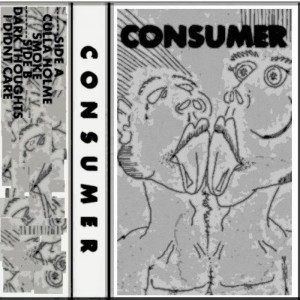 I’ve been a fan of Consumer since the get-go, since way back in 2014 when the trio released their first single, “Vassals”. Now here we are, almost one year from when I first encountered the band, and in that time Consumer has been able to surmount countless other bands to become one of my favorite post-punk acts on the scene. Consumer has cultivated their own style of heavy post-punk noise music that transcends the barriers of genre. Not quite punk, not quite metal, not quite noise, all around raging. Consumer’s recent four-track, self-titled release continues to push boundaries of structure and sound to create a furious charge of dark energy that only finds release in thrashing about for a few tracks. After 7 minutes of “I Didn’t Care”, I guarantee you’ll feel that 21st century burden of anger, fear, hopelessness, and horror lighten ever so briefly. Check out Consumer by Consumer right here. I also recently had the chance to catch Consumer live in Tempe thanks to The Underground Foundation (TUF) and I must say that this is a band you definitely want to see perform. And, there should be plenty of chances to see them live because the band has a hectic schedule of shows including two events at The Time Out Lounge on 9/21 & 10/3 and another show at Metalheads Clubhouse on 9/25. 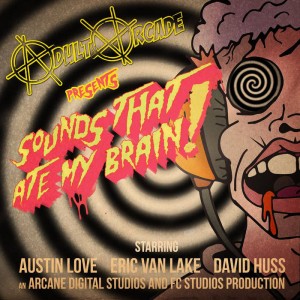 Sounds that Ate My Brain!

The Phoenix three-piece pop punk outfit known as Adult Arcade released their debut LP this summer. Sounds that Ate My Brain! has all the feisty, fun energy you want from your pop punk in the summertime. Or anytime, for that matter. The LP kicks off with “Lift Off”. I suggest turning the volume way up until you can hear the vitality surging all around you. The following track, “Fallen”, proves the energy won’t diminish as the album continues. Adult Arcade keeps things lively throughout Sounds that Ate My Brain! making it one of my new favorites to turn on when I need a jolt of pep in a dismal day. Ryan Butler of Arcane Digital Studios recorded the new LP from Adult Arcade. The band is opening for Authority Zero on Sept. 19th at the Marquee Theatre with some other great local punk rockers including Lightspeedgo and Contradiktikon so make some plans to catch them live. Until then, you can listen to (and purchase) Sounds that Ate My Brain! from Adult Arcade here. 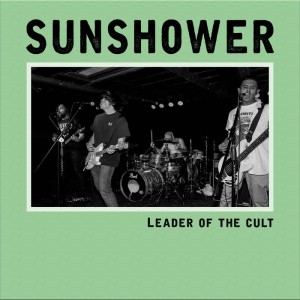 Leader of the Cult

Sunshower might sound like a cheerfully bright summer day, but the band that carries that moniker definitely tends to walk the darker path. The Phoenix four-piece released their new EP, Leader of the Cult, back in July. The new release opens with “Blu”, immediately setting Sunshower up as a hard rocking band without the same oppressive angst that seems to define the genre these days. Sunshower picks up where bands like Nirvana left off. tracks like “Sorry” and “Loner Boy” definitely have some Cobain-esque moments. After years and years, and thousands of bands, pushing rock toward the softer side of indie and Americana, I’m excited to hear some harder bands sticking to the conventions of rocknroll rather than crossing into adjacent genres like punk or metal. My favorite track from the new EP is “Slave to the Season” which does have some warmer hues than other songs heard on Leader of the Cult. Sunshower recorded Leader of the Cult at Catalyst Studio. You can preview and purchase the EP here. 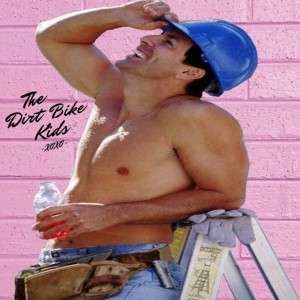 Pop punk of the 90s raged in my teenage heart which might explain my excitement when I discovered the Dirt Bike Kids had released (re-released?) Appetite for Construction, a high-strung EP that is as much fun today as it was back when it was first released back in 1998. From beginning to end, Appetite for Construction offers listeners upbeat antics that will have you thrashing around your living room (or car or office or anywhere else you hit play). “More than Anything”, the opening track, contains high school drama surrounded by a thick layer of angsty energy that brings back my earlier music-listening days. The songs on Appetite for Constuction hold strong for contemporary punk rockers. I’ll definitely suggest that fans of the genre check out Appetite for Construction here. Dirt Bike Kids have a reunion extravaganza planned for later this month with Girl Repellent and Keep Away and more. You can find out more about that event here.