1. You stare at your phone like a love-struck teenager waiting for a return text from band members about a gig.

2. Everyone in the band assumes you’re starting a bar tab for everyone. 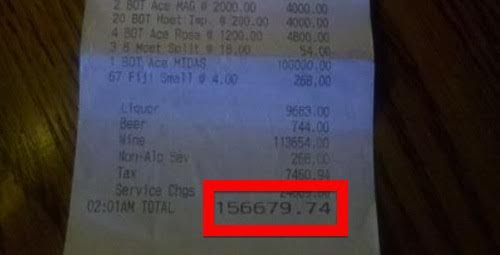 3. You’re expected to collect the cash (if any) after the show.

4. You are the one who has to explain to everyone why the band is not getting paid.

5. You have a permanent callous on your middle finger from the Sharpie from writing set lists. 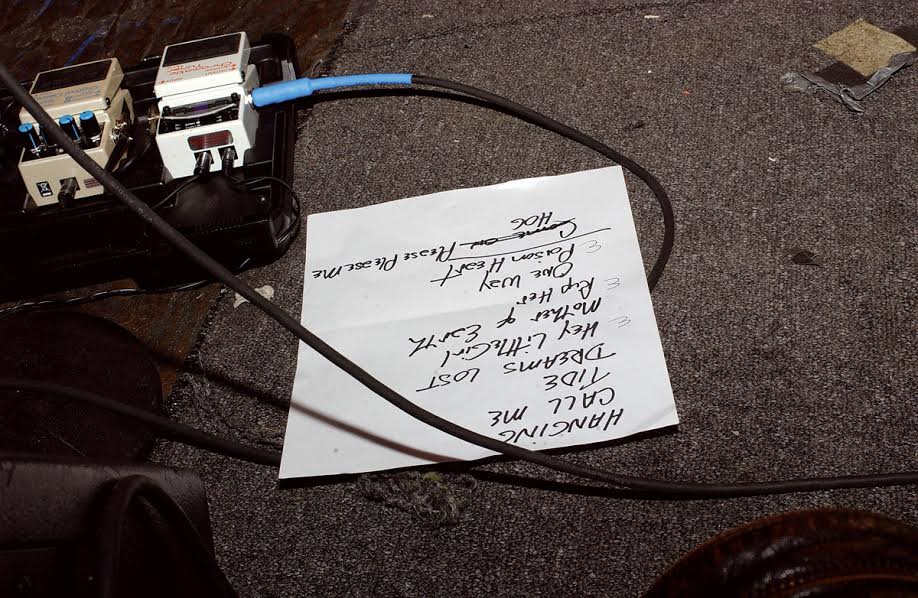 6. You’re elected the easy task of getting on that show with that touring band. 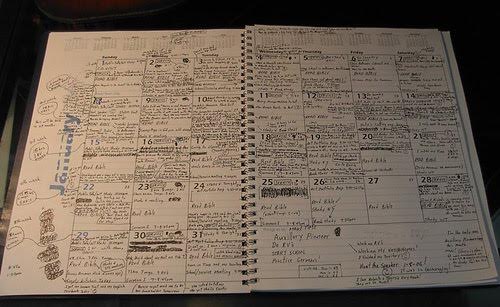 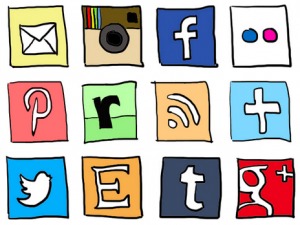