Hey all you local art lovers! The time has come to offer up some community contributions to keep the cause of art moving! As an added bonus, you can score some special rewards for your support. Check out these worthy efforts below…

The Phoenix chamber folk ensemble known as North Brother Island have been a longtime favorite amongst those under-the-radar bands and now their ready to record their first studio album! Contributors can look forward to eclectic offerings like early copies of the album, music lessons, adventure kits, a new hairdo, or maybe even a private performance from the band. Check out their offerings and make your contribution here! 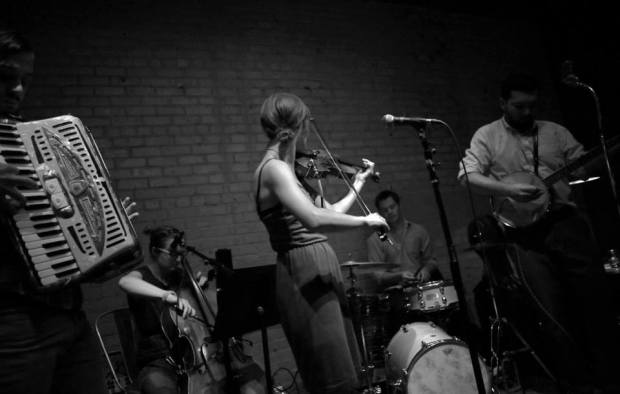 The folks over at Four Chambers Press could use a little support in keeping this independent community literary magazine and small press alive and well. Since their inception, Four Chambers Press has gone beyond the printed page to really bring a whole new level of literary engagement to the Phoenix area. Contributors can earn t-shirts, stickers, the complete Four Chambers catalogue, color art prints, invites to private events, or even a collection of poems or a story written about you! Learn more, and contribute, here!

The Limit Club have been playing the local circuit for a decade now and they’re ready to make their second trip across the pond to tour Europe. The D.I.Y. group is not about to offer up nothing when asking for something. They’ve put all their merch and discography up for grabs in exchange for your contributions. From digital downloads to embroidered patches, these fan packages have it all. Check it out here and help The Limit Club take their music abroad! 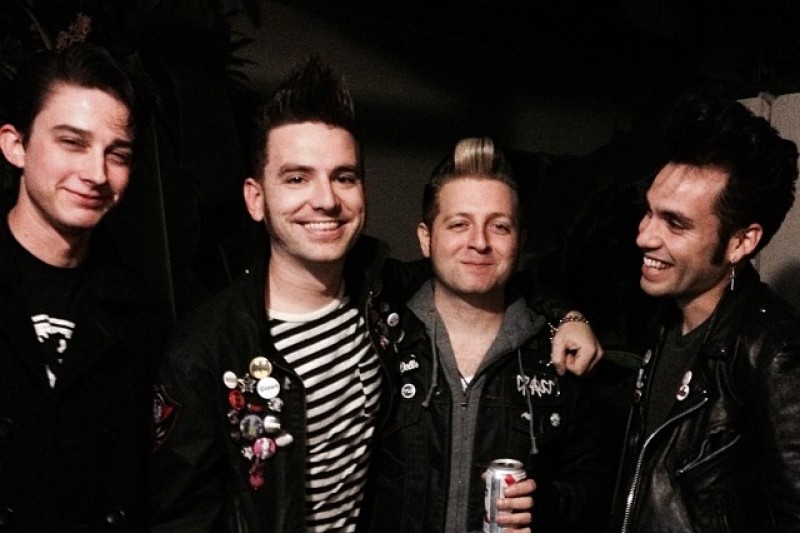 Help The Rifle Go into the Studio

After developing a following with their lofi-bedroom recordings, Tucson indierockers The Rifle are ready to record their first studio project! They’ve reached their very modest funding goals, but there’s still time to earn some rad swag from the band for an early contribution! Thus far, no one, and I repeat, no one has puchased the option of kissing band member Ryan on the mouth. Stickers, buttons, early downloads, even credit on the album also available here. Local filmmaker Gianna Nicole is ready to make her directorial debut with a short film that she also wrote. The movie’s already been shot and now the cast and crew of Plunge are ready to go into post-production but they could use a little help with the costs. Be a part of the exciting movie-makng process with signed scripts, posters, or even executive producer credit! Find out more here!

We’ve been longtime followers of Melted Cassettes. Actually, for almost as long as we’ve been a publication. They were in a car accident while on tour over the summer and lost their van, their equipment, and gained a slew of medical woes. They could use some help getting back on their feet so they can continue with their musical pursuits. Make your contribution here! 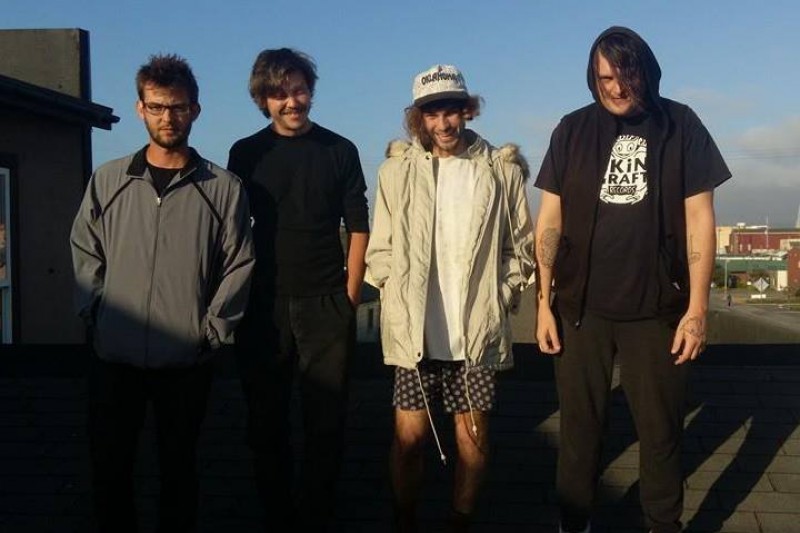