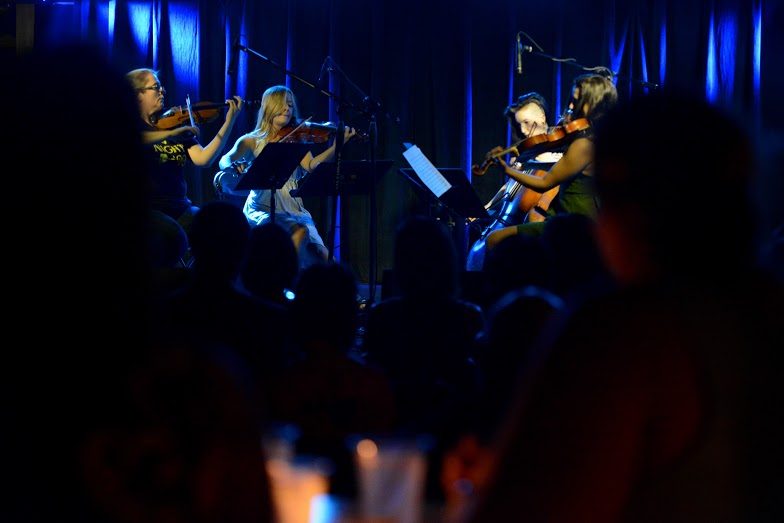 Valley Bar is one of downtown Phoenix’s most exciting and unique new music venues. Boasting a distinguished underground speakeasy feel, the space can be found in the basement of a historic mid-century building at the corner of Central and Monroe. Demarcated only by a simple red neon sign in a dark alley, Valley Bar invites a sense of mystique and uncertainty as you pass through the industrial threshold and down a dim stairwell into the Phoenix underbelly.

This week Valley Bar hosted a somewhat unfamiliar event to concertgoers of Phoenix, classical music! The “Chillassical” night at Valley Bar featured the Royal Strings, a string quartet organized by local cellist Adele Stein. Featuring works by familiar composers such as Beethoven, Brahms, Debussy, and Mozart, the Royal Strings packed the house and delivered a captivating night of classical pieces. While classical chamber music in a venue such as Valley Bar may not seem quite apropos to some, the first Chillassical night proved that Phoenix local music lovers do appreciate the art form and will support continued performances of the orchestral variety. 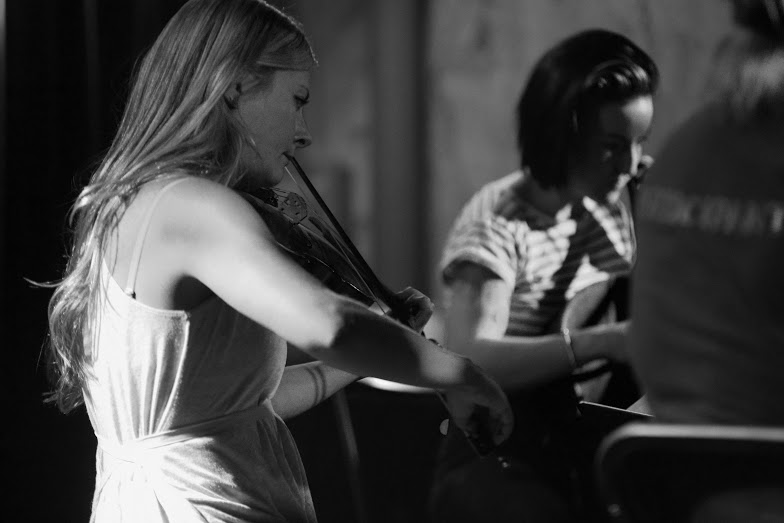 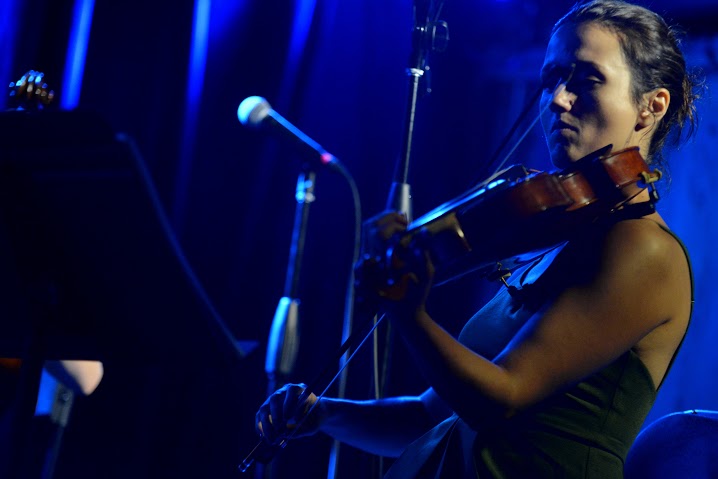 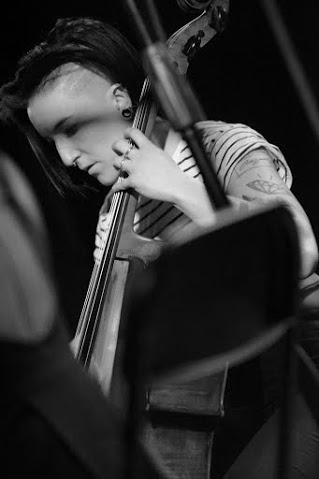 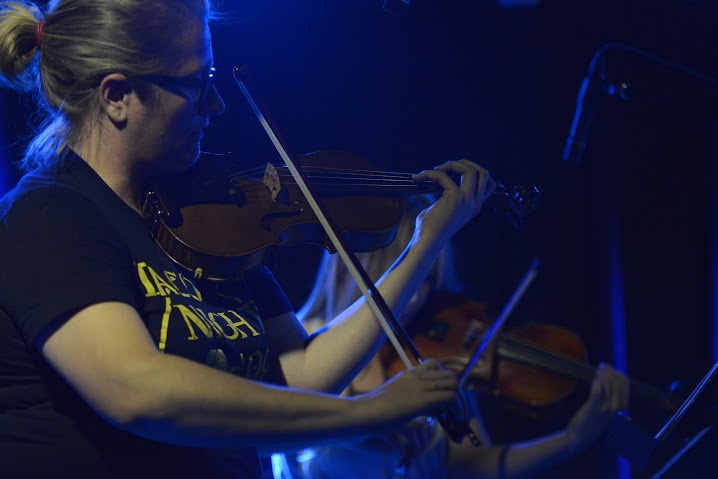 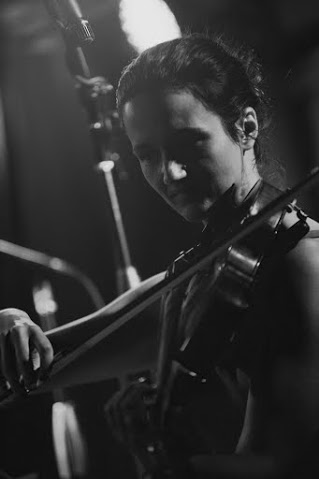