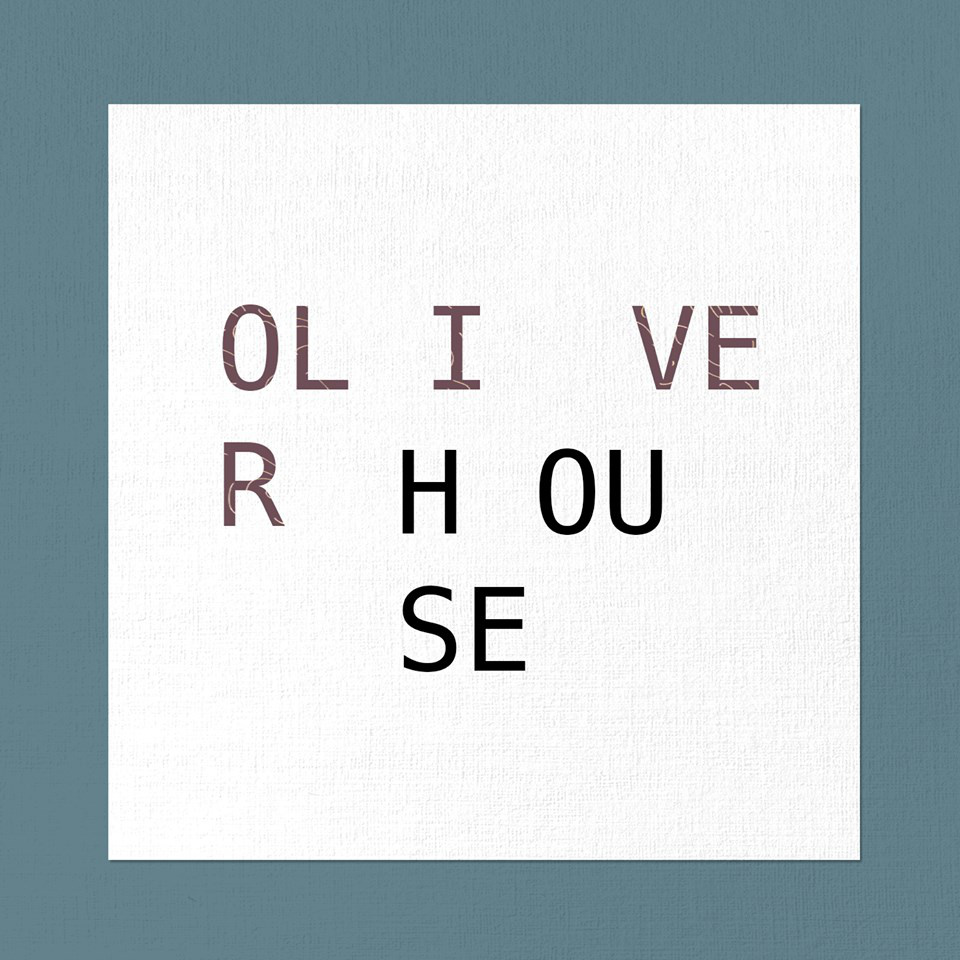 If you expressed their music as a color, Oliver House would be bright white. Shimmering, clean and thoughtful, the music of the Phoenix trio shines with the restrained intensity mastered by groups like Real Estate, Wild Nothing and Beach Fossils.

They kick off their excellent five-song EP with the ominously titled “If You Love Me, You’ll See,” an angular, driving tune that features lyrics like “I’ll keep ya running, you’ll run to me.” The song’s opening guitar strike is also one of the most distorted moments of the record, with nearly every other riff swimming in a sweet, shiny reverb.

Second track “War Hawk” doesn’t fare quite as well as the first. While the softly picked guitar gets things off to a promising start, the song never really becomes fully formed, with too gentle a melody line to make much of an impression.

The acoustic guitar based “The First Vision,” on the other hand, is an obvious highlight. Featuring lithe, folksy guitar picking, the song’s lovely melody will stay with you for hours. The shimmering guitar line that runs through “New Year’s Eve” propels the song forward, and the unexpected guitar that bursts in during the final moments of the song is a surprising treat.

The rolling “Pygmalion” closes things out, sporting the kind of singalong chorus that could easily be the crowd-participation highlight of any concert.

Oliver House is a young band and one you’re probably going to hear more about soon. I look forward to hearing how they flesh out their sound and polish it to an even brighter shine.

Check it out here!

You can also head out to The Trunk Space on July 14th to catch Oliver House with Best Dog Award, The Ricardos, and Banshee Speak (more info here).