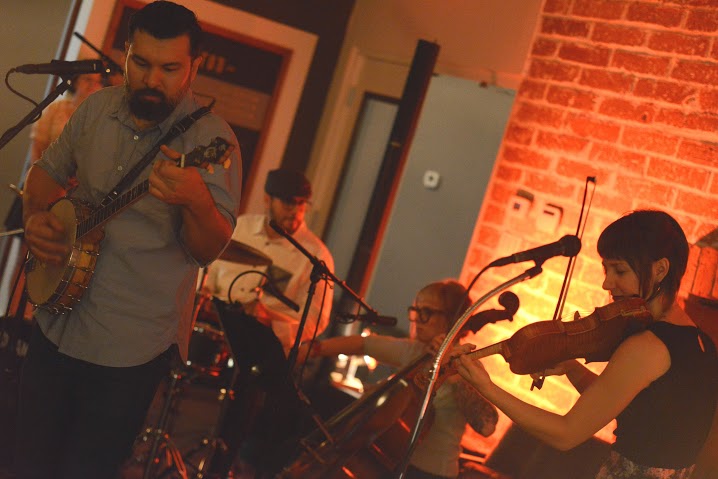 What do you get when you cross a bookstore, with a wine bar, an event space, and a restaurant? You get The Newton in downtown Phoenix. Home to Changing Hands Bookstore, First Draft Book Bar, and the Southern Rail Restaurant, The Newton is a multi-use concept space that occupies the former Beef Eaters restaurant building of Phoenix’s yesteryear.

This week saw The Newton transformed into a live music venue for the first time since its opening in 2013. Organized and hosted by Dario Miranda, the live music event featured four Arizona-based bands including North Brother Island, Longbird, Teddy’s Bullet, and Foreign Language. According to Miranda, the space has always been primed for intimate live music performances, but needed the right event to test the waters and showcase the venue’s potential. It’s safe to say though, that after an almost capacity crowd on the first night, fans of live music in Phoenix can count on attending more shows at The Newton in the near future. 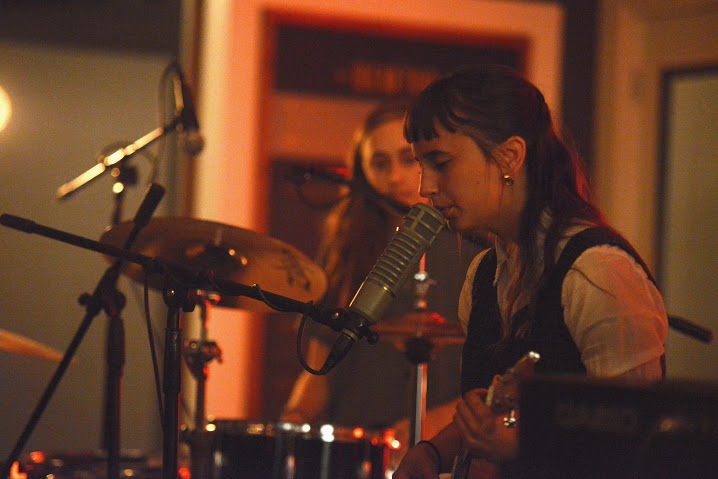 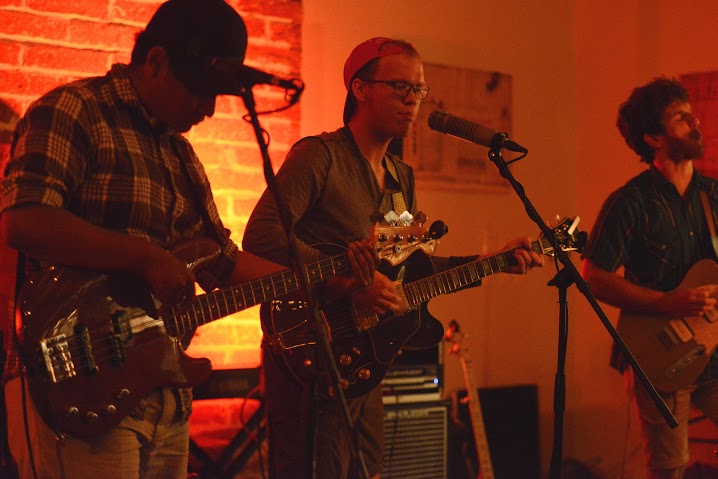 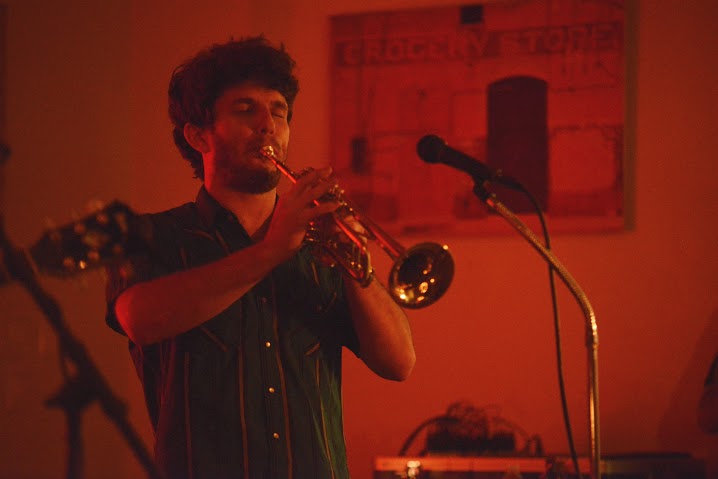 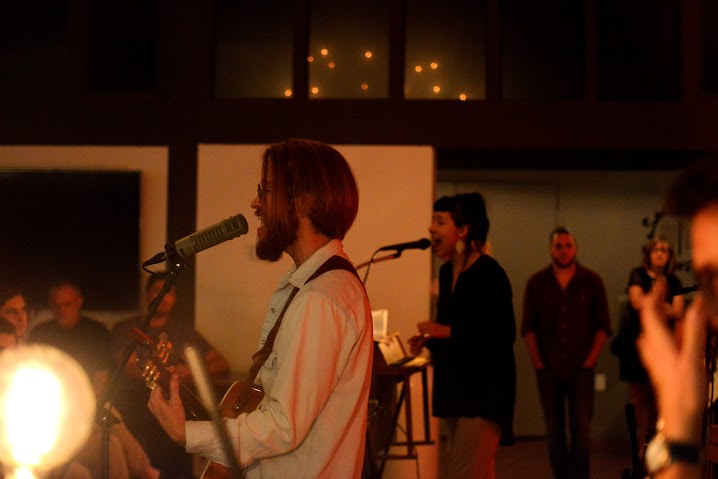 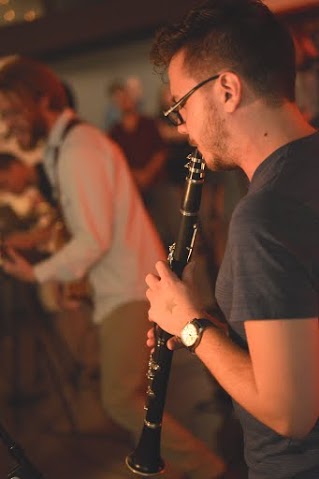 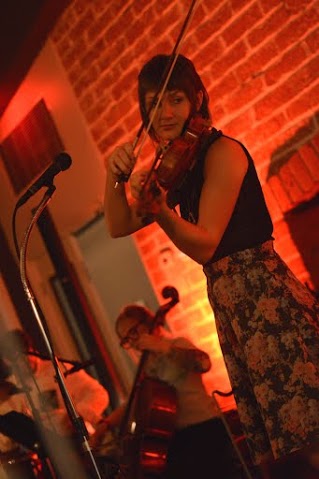 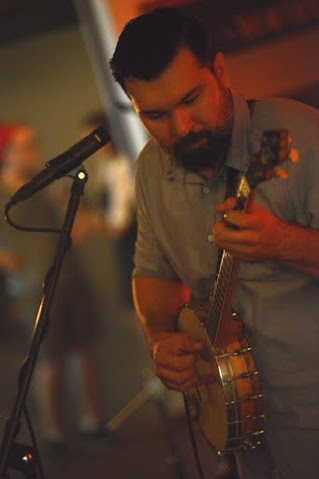