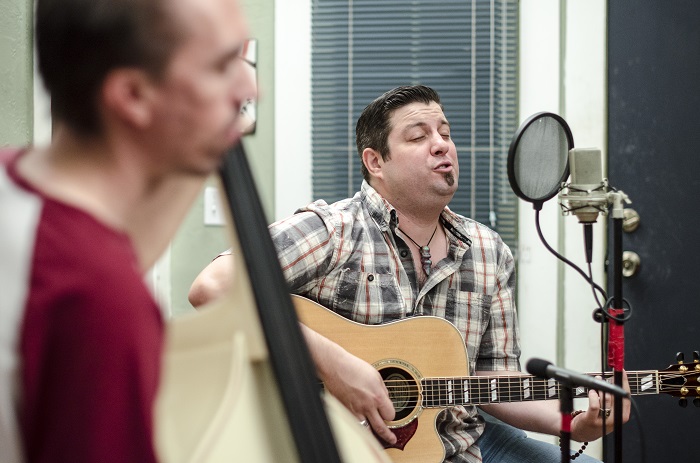 The Hay Girls Show is a monthly podcast featuring some of the Valley’s promising talents. YabYum will be highlighting a an artist every month from the show. To kick things off, singer/songwriter Heli Lanz of 36 Cents and a Dream took out a few moments to chat with Song River about his path and where it is all going.

Song River: Heli, it sounds like you’ve been on a music trip. You’ve re-grouped. Are you a musician who cares to dwell in what was or move on to what is?

Heli Lanz: Life, and music are a trip for sure… I have been really lucky to get to play with the guys that I have. I guess I’m just optimistic in the sense that this has been a chance to write and grow with a new cast of characters.

SR: Every local city worldwide has their musicians. Where do you fit now into the local Phoenix scene?

HL: We kinda get in where we can fit in. We’ve done a lot of shows with a lot of different bands over the years. It’s always cool to be on a bill with really different bands. Since we’ve been at it a while we probably don’t fit into the scene. It really changes constantly. You know, long bands last. You do see some of the same faces pop up and re-group though and that’s kinda where this band is at.

SR: I was talking to a musician the other day, they have just release their fifth album, one thing he said to me is how difficult at times it can be right around the time of a 3rd album release. It seems that is the timeline period where for whatever reason ‘things’ change within the band. What have been some of those changes that you’ve seen as a positive with your band? 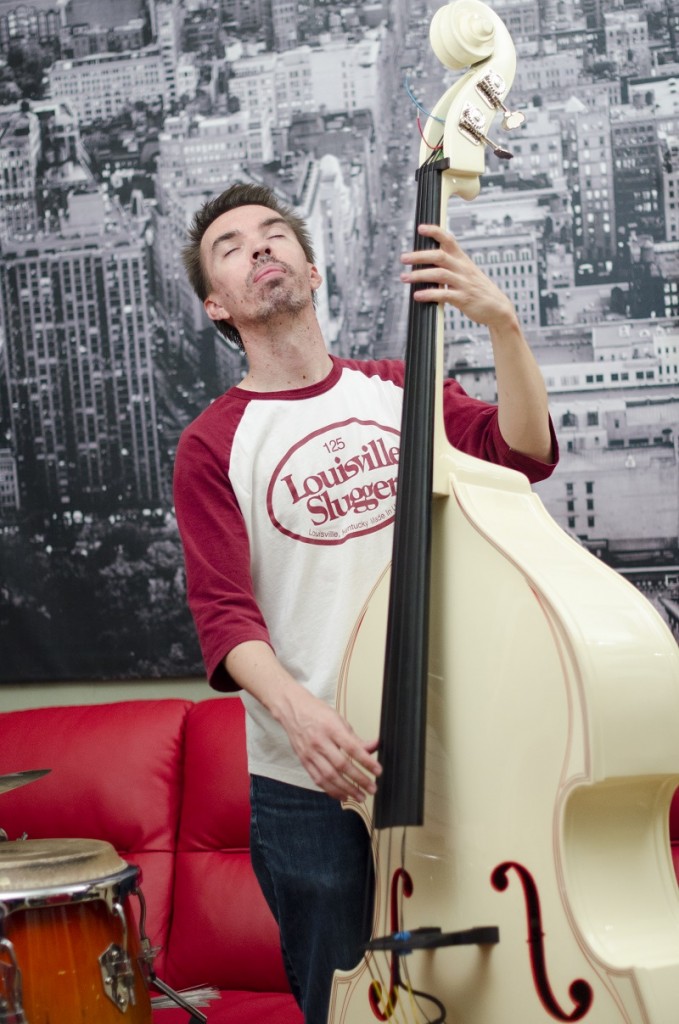 HL: I think that it’s just settling into the process that’s been a positive. You learn so much as you go through it each time. Writing, editing, producing, recording, marketing, etc… I’m actually excited to apply the things I learned on the last record to the material we’ve been working on now. I think that this record will sound different because everybody really brings something fresh to the table.

SR: Moving forward, what are the plans musically? Is their going to be a metamorphosis change in sound, packaging, presence?

HL: I don’t think that you can remove or add an element of a band without affecting the sound. Yeah, it’s gonna be different without Troy, Kagen, and Bobby… These guys have a unique set of skills. With that said, working with Dane and Jason has been a treat. I really can’t wait to see what’s possible with them.

SR: As a songwriter, do you like working alone on your own writings or do you enjoy collaborating as well?

HL: There was a lot of collaboration on “Lucid Change.” It was only in a few instances where I came to the table with a fully formed song. I think that writing together gives everybody a sense of ownership of the material. That kinda makes everybody play with a little more passion. I’d say it’s better to collaborate whenever possible. It’s how you grow as a player too.

SR: What or who have been some of your greatest inspirations musically?

HL: Man, I listened to a lot of rock and metal when I was younger. Pantera was my JAM! Then, when I was learning guitar, my mom’s friend and later my guitar teacher turned me on to Stevie Ray Vaughn. He loaned me a VHS tape of him “Live at the Mocambo Club”. That was it. I was chasing down guitar tones after that. Really anything with good guitar now is fair game to my ears. 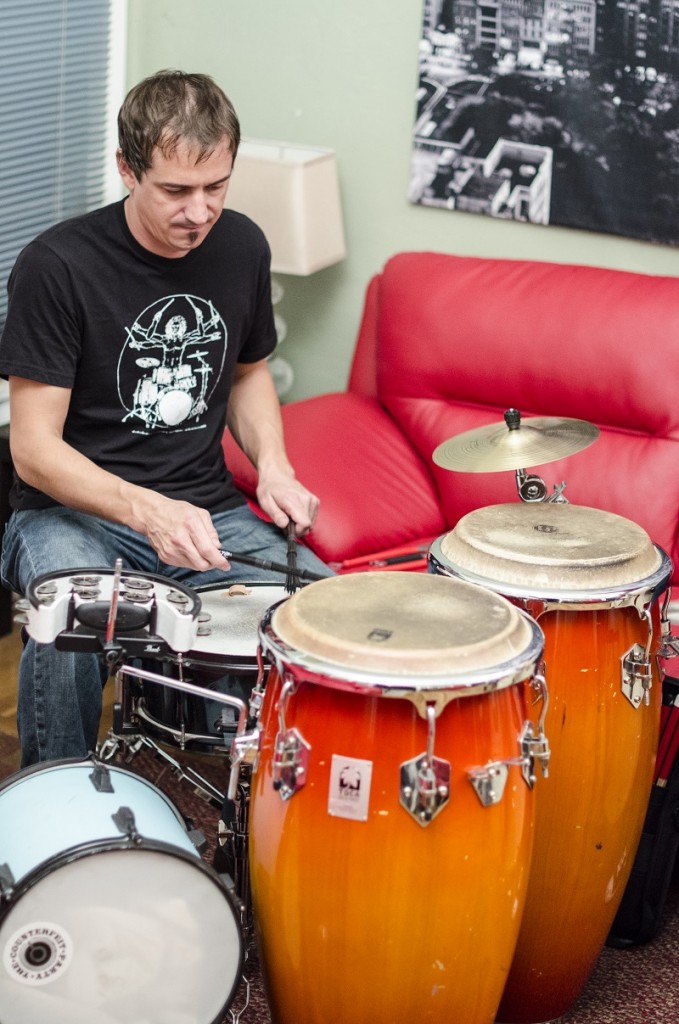 SR: You played ALMF (Apache Lake Music Festival) this past year, what is that like? Are you playing again this year?

HL: I think we are gonna be doing something. Even if only an acoustic set. I really love this event and will be there watching all the bands either way… I recommend going for sure.

SR: Is there a must-play song for you every time you play live?

HL: “So Right” has turned into a personal and maybe a crowd favorite too…

SR: New website is in the works? What can we be looking for?

HL: Kind of a re-branding if you will… It will be simple for sure. Some pictures and links to buy merch. Anything more is too costly to maintain for me.

HL: I, we, are focusing our efforts on getting these dozen or so tunes in order for recording. We had such a great time performing for you on the Hay Girls show! Thanks for having us on.

For more on 36 Cents and a Dream, check out their Facebook page here.

To listen to the original podcast from The Hay Girls Show, head here.