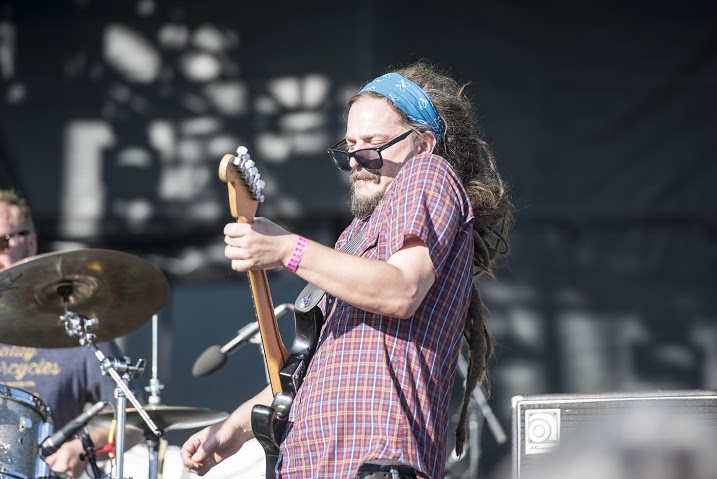 Straight into the scorching heat of an Arizona sunset Banana Gun played their set with as much gusto as one possibly could to an eager crowd of music and firework fans on July 3rd, Pre- Fourth of July, at the Salt River Fields stadium, Home of the Arizona Diamond Backs and Colorado Rockies.

One of Arizona’s favorite bands, Banana Gun gave their passion to their whole set of eclectic rock’n potassium charged bullets, and never once failed to miss a beat during their performance. Opening for Wilco, along with Dr. Dog, Banana Gun once again delivered their mix of jazz-, funk-, soul-, indie-fusion and the crowd boogied along.

I have photographed and watched Ian, Kevin, Nic, Ross and Kyle play together several times over the past few years, and it would seem no matter what situation they find themselves they play circumspectly as close to a tight-knit family as one could chain and bind. Never daunted by whatever their lot, this group is well in-sync with each others moods, grooves, and beats and the show at Salt River Fields demonstrated this strength once again. 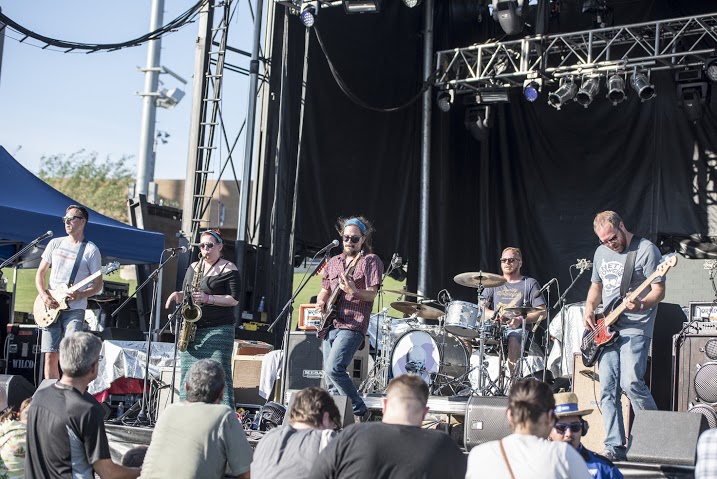 Banana Gun kicking off the show!

At over 100 degrees, the stage was set facing directly into the sun as it sank ever so slowly into the Western skies. Without hesitation Banana Gun came and took command of the stage and played their set including some fan favorites like “Don’t Gimme No” and “Mirror Mirror” to their eager, just as hot, just as dedicated, just as sunburned fans. A perfect opening to celebrate the Fourth of July weekend as Danny Zelisko Presents once again put together a spectacular evening of music starting with a hometown favorite, Banana Gun before Dr. Dog out of Philadelphia and the headliners, Wilco, all topped off with a fireworks show.

Each bands’ set was perfectly sprinkled with their own unique way of reaching out to their audience and pulling them in. The gathering of fans were smiling, singing, dancing and swaying along with the tunes. And as the sun sank, a blanket of stars mingled with the sounds and fireworks display to create an evening that will be fondly remembered. 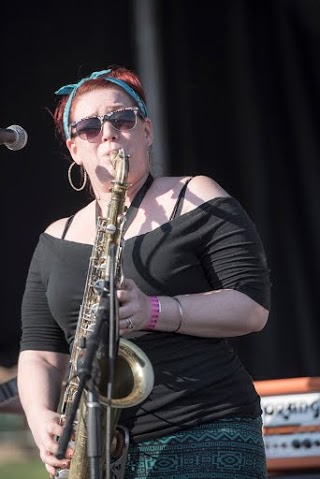 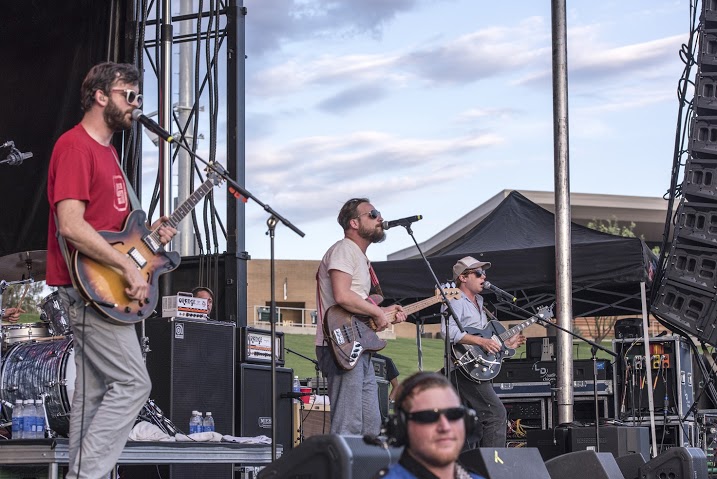 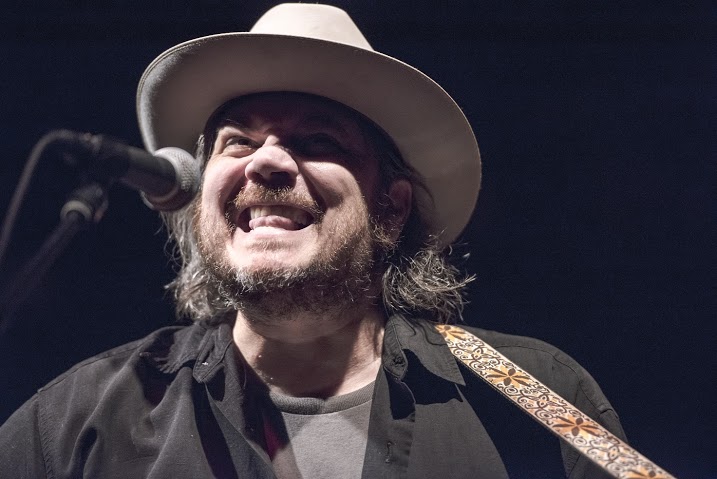 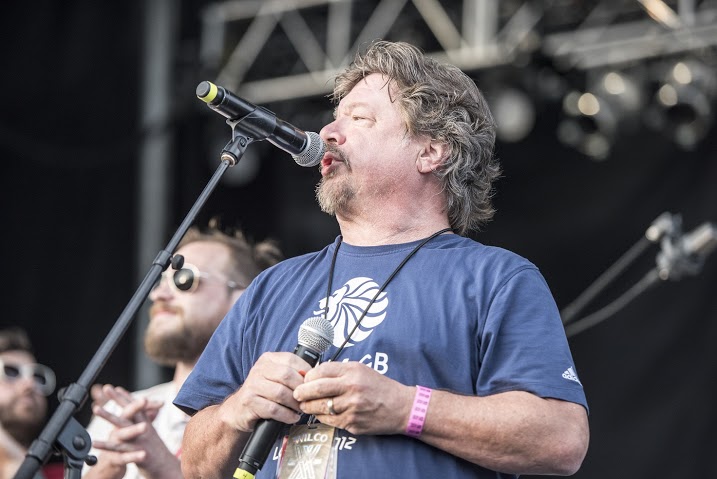