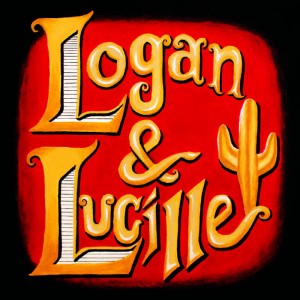 The Tucson musical duo of Logan Greene & Lucille Petty found more than a unique opportunity for alliteration, they found a uniquely upbeat approach to indiefolk in this era when sad-bastard music has taken hold. That’s not to say Logan & Lucille is without their somber moments, but they hinge their sound on a more joyful note. Their self-titled full-length dropped in May and offers listeners ten tracks of feel-good indie pop. There is a vein of Americana that runs through the album which adds to the overall character of Logan & Lucille’s sound. The duo is currently out on tour but they’ll be back on home turf in time for their July 23rd show at La Cocina in Tucson. Hopefully, we can convince them to visit their friendly neighbor to the north for some live shows before summer ends. Until then, give Logan & Lucille a listen here. “Volatile Heart” and “Pryacantha” are two personal favorites, but the whole album deserves a spin. 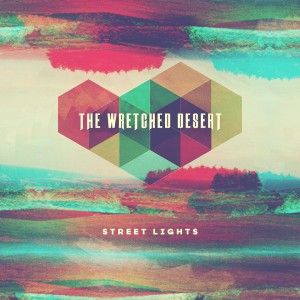 When Zach Lind returned from tour with Jimmy Eat World, he didn’t stop the music-making to work on overlooked home projects. Instead, he and his wife, Holly, rearranged their living room and got to work on a new project: The Wretched Desert. Combining indierock with elements of electronica, The Wretched Desert crafts a compelling experimental sound with a distintive nod to the desolation of the desert. I particularly enjoyed the shared vocal responsibility heard from Zach and Holly on the three-track debut from the band titled Street Lights. Zach’s deeper tones offset the ethereal reaches of Holly’s voice on songs like “Memento” and “Street Lights”. The EP was engineered and produced by Jamie Woolford and mixed by Chris Testa. You can listen to Street Lights from The Wretched Desert here. 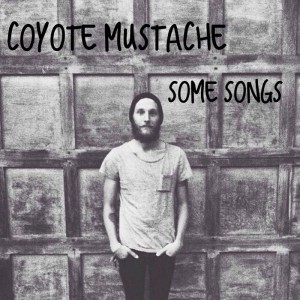 The release from Tucson’s Coyote Mustache might have a simple name and a stripped-down sound, but Some Songs remains an album that you can sink down into, pulling back the lyrical layers. The 10-track release opens with “Tunnels” which quickly establishes the lo-fi, indiefolk sound that Coyote Mustache delivers throughout Some Songs. Tracks like “Damn Cold” and “Soot and Dirt” offer a downhome feel mingled with a sense of inner reflection while songs like “Alone” appears to come more from the bedroom electropop tradition with surprising success.  You can listen to/purchase Some Songs for yourself here. I also recommend checking out a video recording Coyote Mustache made in Nashville with Utmost Creative here. He performs the track “Just Cause” which does not appear on the album. Let’s hope the new track means there’s more new music coming from Coyote Mustache in the not-too-distant future.