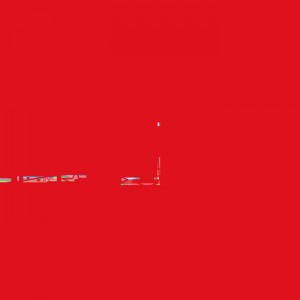 Cesar Ruiz is the man behind Amadoo’s Crew, an almagamation of musicians in the Phoenix area that make the catchy do-wop sounds that have helped define the band. Earlier this month, Amadoo’s Crew unleashed its much anticipated debut album before heading out on short seven city tour in California that will end on July 12th back on home turf in Phoenix at The Trunk Space. Until their return, you should definitely spend some time with Bb, the first official release from the band. Ruiz provides vocals, electric/acoustic/bass guitars, guitarrón, piano, synthesizers, samples, drum kit, and percussion on Bb, but many other musicians contributed to the richly textured sounds of Amadoo’s Crew. The album opens with “Mijo Blues” – a grungy garage pop tune – before going into “Soap #1” which adheres more to the album’s overall feel: a return to the innocence of early pop music through the modern lens of homegrown indie goodness. The album moves from dreamy to ironic and back again. Bb was three years in the making and utilized several studio spaces to bring the album to life. You can check out Bb for yourself here. “Death by Lovesong” is a personal favorite so make sure you give that one a spin! 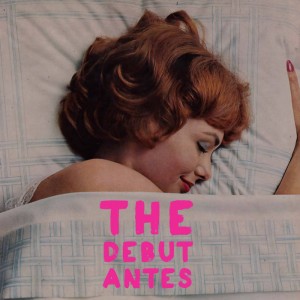 OK, kids, if you’re looking for a splash of thrashing, distorted guitars, mixed with a dose of electronica, glazed with lush melodies, you’re really really really in for a treat. “Adams Apples”, the first track on this EP will smack you across the face with its guitars and vocals very reminiscent of (dare I say?) The Jesus and Mary Chain. And, quite frankly, it’s terrific. Sandwiched in between, “Adams Apple” and the final track, “X and Y”, is another tune that features super dirty (in a good way) guitar and great vocals are “Kids” and “Gentlemans Wash”. These two songs take a delicious turn. Wavy keys and thick harmonies showcase the band’s versatility and gave me a reason to go see them live if given a chance. Until then, check out the Adams Apples EP by The Debutantes available through Flagstaff’s Emotional Response Records here. 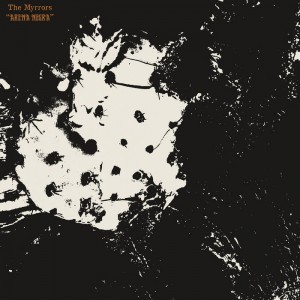 The four track release from The Myrrors clocks in at over forty minutes of mystical desert-drone. Arena Negra is an album you can zone out to as your mind fills with desolate images of empty highways and hostile, moonlit terrains. That being said, these sounds and the images they evoke all carry a sense of meditative calm. From the opening title track to the 20+minute closer, “The Forward Path: Emergence/Distant Traveller/Permanent Revolution”, Arena Negra captivates listeners and holds them in a dreamspace. The EP was released back in March and, since that time, the band has released a short tour EP that already sold out. Fear not, you can still get your hands on Arena Negra and word has it The Myrrors have a summer single coming your way later in July. That should give you plenty of time to spend in the company of Arena Negra by The Myrrors. Listen (and purchase) here.