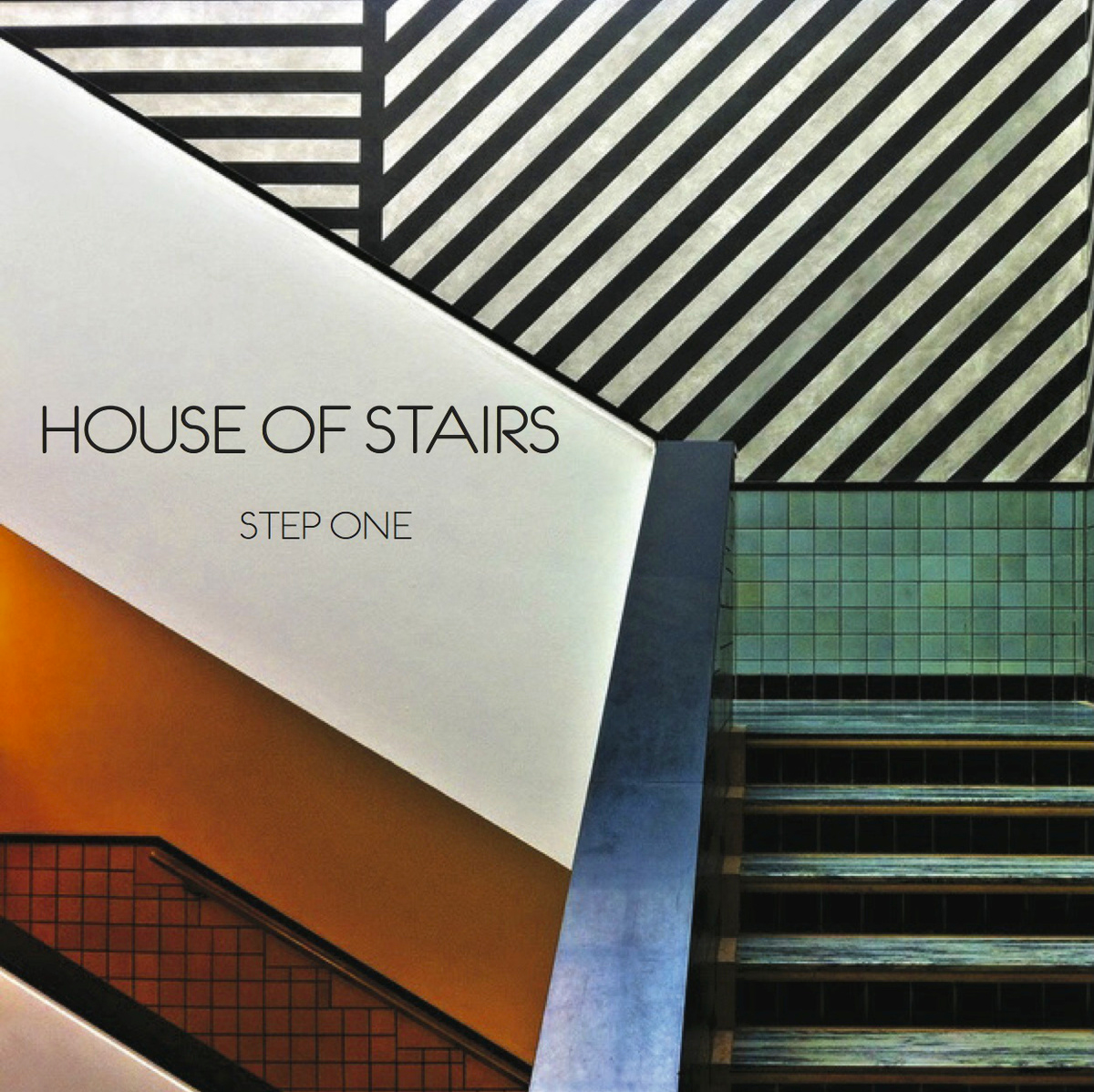 The jazz-based Phoenix band known as House of Stairs released their debut EP, Step One, on June 10th at the Crescent Ballroom in Downtown Phoenix.

Holly Pyle, frontwoman and vocalist for House of Stairs, creates a visionary silhouette on stage with red high heels to match; her presence radiating before the stage lights rise. Joining her on stage is Stephen Avalos on drums, Garrison Jones on the keyboard, Shea Marshall on the bass clarinet, and Bob Powers on trumpet. Together, they pack a super charged vibe to the set.

The band started off with “Silence Won’t You Come Back” followed by “Clear Smoke”, both of which appear on Step One. Pyle offered the audience a little bit of background on the creation of each song. “This song was inspired by a friend of mine who was going through marriage complications.” Or, “This song is very deep and vulnerable.” Pyle brings in a vocal looper to harmonize with her own vocals, backed up by Avalos carrying a catchy beat.

“Stop Sign”, the first song that Avalos and Pyle wrote together, is also featured on their album. I couldn’t help but sway to the beat and enjoy Jones’s effortless playing on the keyboard, held together by Avalos on drums. “Zoloft” emerges from Pyle’s personal experiences in facing self-isolation and becoming numb to life. Jones, Marshall and Powers led the way on this number, bringing in Pyle’s powerful range to follow suit.

The audience at the Crescent Ballroom was treated to a brand new song, “Autopilot”, written that very day, featuring a HipHop solo by Lord Kash – a special guest. Highlights from the evening also included a re-arranged jazzy version of “Chandelier” and “Mad World”.

The crowd cheered nonstop in amazement for House of Stairs. Pyle kept the audience engaged with the stories behind the music. It gave us inside access into the band’s songwriting. House of Stairs has definitely sparked a flame and can pull in any audience with their jazz, pop and soul fusion. Watch your step Arizona, they are here to stay!

If you missed the release show, you can check out Step One from House of Stairs here. 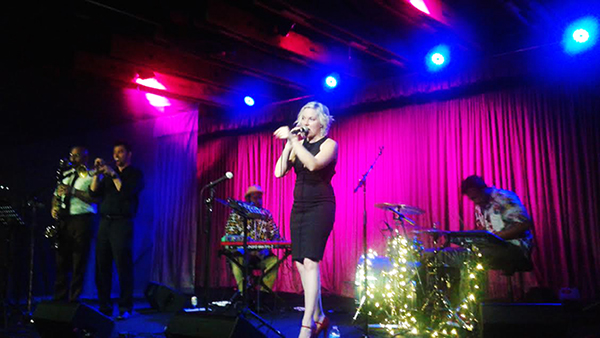