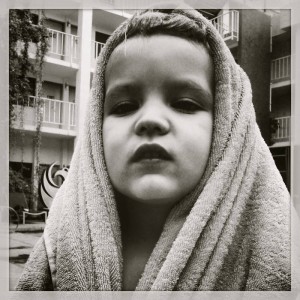 Even before I had a chance to sit down with Lonna Kelley’s latest release, a friend of mine told me she woke up thirty minutes early for work every day so she could listen to the album in its entirety. That’s quite a recommendation, but on my first listen through Take Me Home Spiderman I immediately set my alarm clock back an extra thirty minutes. The six-track EP opens with “Already Gone” and establishes a dreamy pace for the album to follow. Take Me Home Spiderman presents a seemingly stripped down style, but on closer examination, the astute listener will note the ebb and flow of sounds within the songs that subtlety provide the fleshy substance for Lonna’s ethereal voice; the tether, if you will. The noise element I’m describing on the album is provided by Jay Hufman, Matt Wiser and, of course, Lonna Kelley herself. Beyond simply “fleshing out” the tracks, these elements add a psychedelic touch to the elegantly sparse folk found therein. “No Body No Mind” is a personal favorite from Take Me Home Spiderman, but “Where Did Your Love Go” and “Pretty Boy” have been in close contention for that spot. I guess when it comes down to it every song on the album is breathtaking so preferences are even more obsolete than usual. For fans of spaced-out, desert folk (like myself), this album is a must-own, no surprise given Kelley’s affiliations with bands like Giant Sand and Cherie Cherie. Give Take Me Home Spiderman a listen here where you can also purchase the album digitally. The release is also available on vinyl through Gilgongo Records as well. 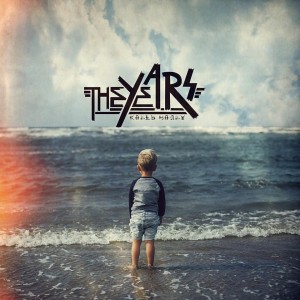 The Utah-based musician with California roots named Kaleb Hanly enjoyed some uncommonly early accolades as a songwriter which can sorta put the damper on later successes. The release of The Years does away with all of that as Hanly asserts himself as an artist of lasting talent. The album opens with “Concrete”, an indierock number that introduces Hanly’s songwriting skills from the get-go. The Years became one of those albums that slowly sneaks up on me. A few songs into my first listening, I suddenly realized this was going to be way better than I initially thought so I had to restart the album and start paying some serious attention to what I was hearing. In songs like “Just Need a Friend”, you can really hear the crooning power of this young man beginning to take hold. Certain songs contained on The Years  like “Falling” or “My Other Mind” bring to mind Ryan Adams, another favorite crooner. Kaleb Hanly released The Years just this last March so let’s hope he has some summer touring plans in the works. Give The Years a listen here and consider making that purchase. 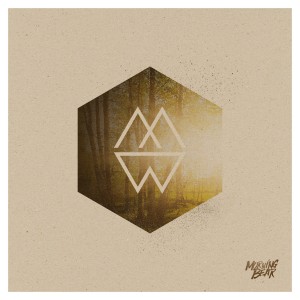 The orchestral-folk of Denver’s Morning Bear is perfectly paired with a Sunday morning cup of coffee; that one you drink before you consider swapping out your pajamas for actual clothes. Gentle, beautiful, and thoughtfully executed arrangements await listeners on Celeste, the three-track debut from the musical outfit. The EP opens with “Morning Bear” which appropriately is attached to the band’s own moniker because, in many ways, this song offers new listeners an authentic Morning Bear experience complete with delicate infusions of stringed instrumentation and layers of harmony. The second track, “Celeste”, sounds like it will be offering much of the same until you pass the three-minute-mark. Then, the song takes off with an unexpectedly dynamic burst of indierock energy. Closing out the release is the song “Despise” which has none of the venom you might expect from a song thusly titled and all the pastoral romanticism that you would expect from a band called Morning Bear. John Runnels is the man behind Morning Bear, but he welcomes a host of players on Celeste that help provide the array of featured instruments including cello, violin, mandolin, saxophone, flute, and others. Check out Celeste by Morning Bear here.