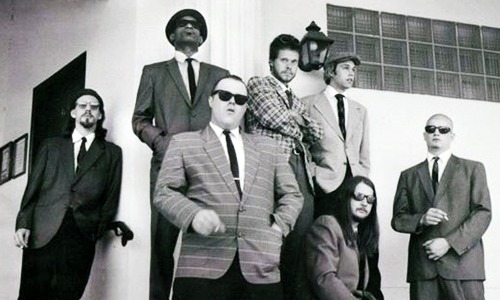 Kongo Shock is reuniting and playing The Hall at Pranksters Too on May 9th. I must say I’m pretty excited about it.

Hailing from an era “before my time”, Kongo Shock thrived back when I was just getting into ska/punk/reggae music. Albeit I was two states over and knew more of my local town’s acts (and the national bands that would roll through Denver) than those of Phoenix.

Needless to say, I was peaked when I saw that Kongo Shock recently added their albums Dick Triple Flip (1995) and Ride the Bus (1997) on Bandcamp, and in fact will be playing said reunion show this very week. I decided I would need to brush up on my Kongo Shock knowledge so I delved into Dick Triple Flip and was not disappointed.

Right off the bat, Kongo Shock reminds me of the Skeletones. “Ska vs. Spy”, the opener to Dick Triple Flip combines distorted metal riffs with sustained brass – then that upbeat drops and you’re just skankin’…skankin’…skankin’…

Like the Pietasters or Toasters, they’ll break it down too. “New Man” is a lively, upbeat jaunt before giving way to the very minor sounding, yet still just as perky, “Mokska Medicine”.

“Get Ready” is a third-wave take on the English Beat sound of the second-wave. Freakin’ rad dude. It’s a highlight on Dick Triple Flip for sure…until the end. Whatever master CD was used in uploading the album, it was severely scratched and just kills the end of “Get Ready” and goes slightly into the next track “Telescope Dream”. After 7 seconds or so the skip is done and you’re left with a bluesy jam dedicated to peering in on the finer sex: “I wish to God no one ever invented curtains.” 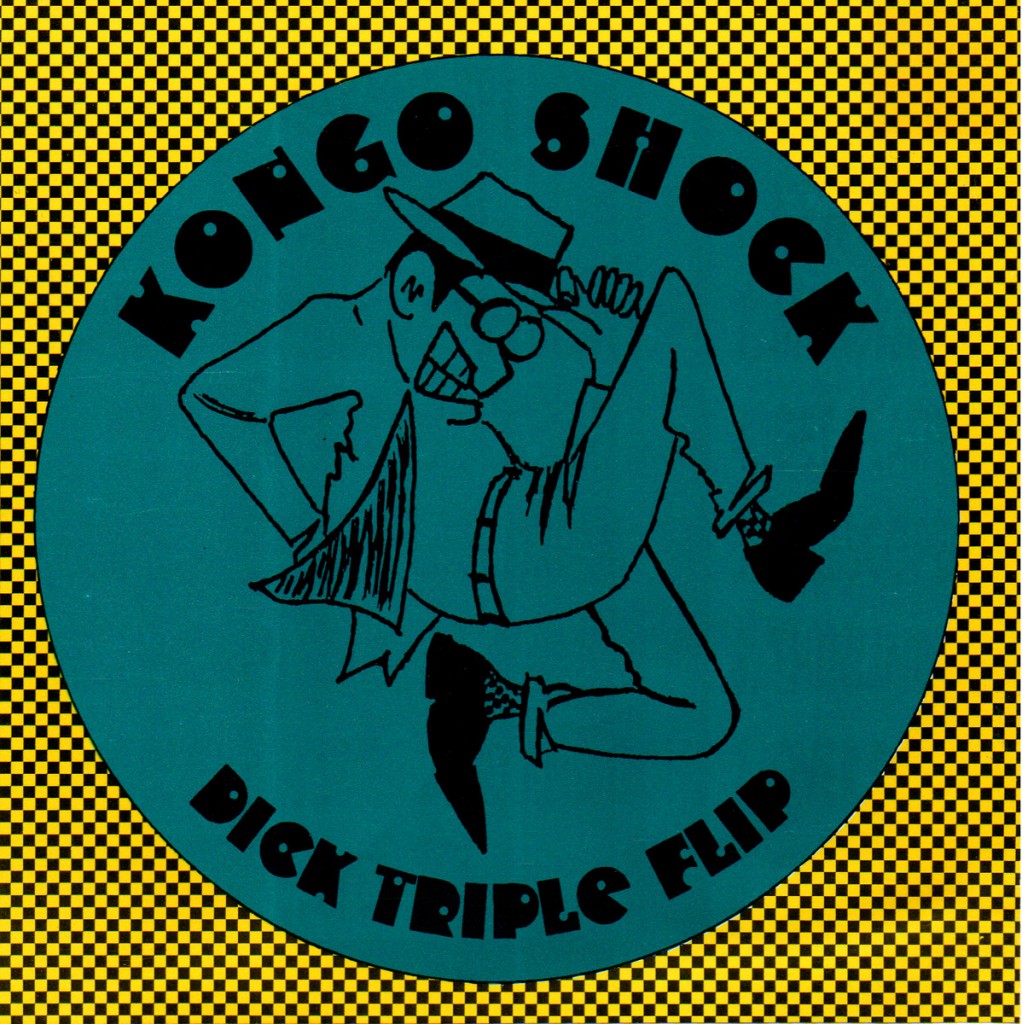 “Thinline” has that powerful Let’s Go Bowling sound at first – then metal/punk riffs à la the Voodoo Glow Skulls take control of the chorus before crashing into a super neat surf-style bridge – before ending back at where it all began!

“Over Dead and Gone” is classic third-wave ska at it’s finest. Trombone solo and everything. “Eyes” brings back that hot guitar distortion mixed with a cool horn line – and are those congas?? I am so down with this sickness. Add another favorite to the list.

The album closes with “Pots and Pans”, a floor tom led drum circle that includes all manor of percussion and hand drums. I could easily listen to this groove for ten minutes. Instead, we’re given one. So it goes I suppose.

Their second album, Ride the Bus, showed a maturation in sound and instrument whilst still retaining a danceability that is so important with infectious ska music.

Listen to Kongo Shock’s albums on Bandcamp here. Visit them on Facebook here and Vespa your ass down to the Hall at Pranksters Too (also the new home of the AZ Music and Entertainment Hall of Fame) in Scottsdale at 8 PM on May 9th. Opening the show will be the acts The Effects and Medieval Knievels. More on this Saturday’s event here. Catch you on the dancefloor rudie.

Read a real bitchin’ review of Kongo Shock and Dick Triple Flip written back in ’95 by Serene Dominic for the PNT here. 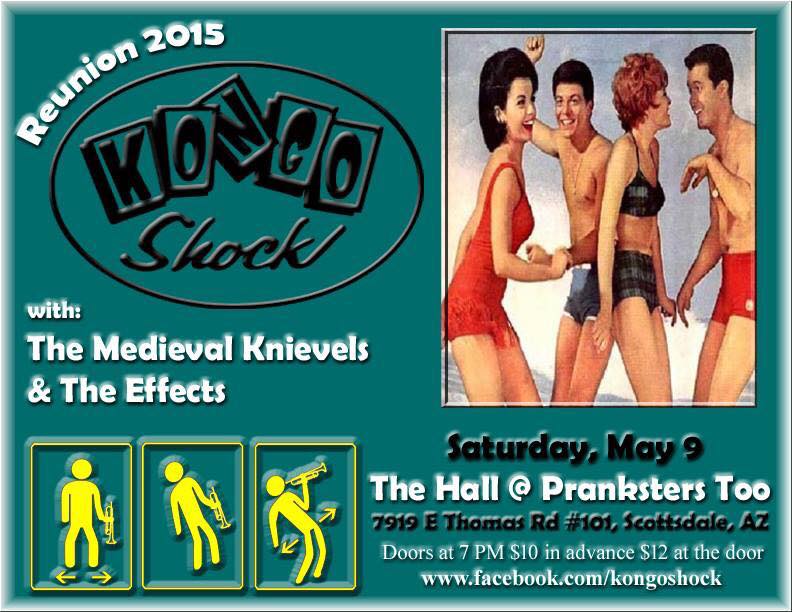