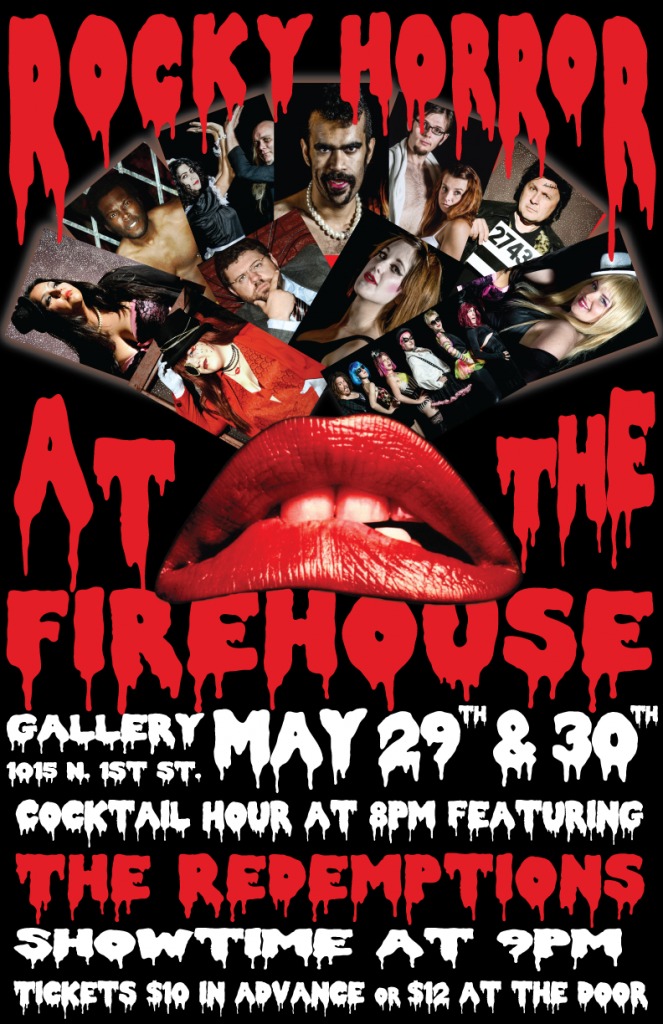 Co-directors / producers Sheri Amourr of Tap That Ass and Ashley “Ting Ting” Casey of First Friday Night Live organized the event set to take the stage on Friday, May 29th, and Saturday, May 30th. Rather than following the traditional staged production or the movie house tradition of  placing live performers in front of airings of the film version, Casey and Amourr opted to stage the movie, following the script most of us are familiar with from early (and, often, repeated) viewings.

The original stage show kicked off in 1973 with the film version following two years later. What, you might ask, could newcomers bring to the Rocky arena after more than 40 years of productions in an array of innovative formats? Sheri and Ting Ting pulled together quite the crossover cast of local rockstars to fill their ranks. Andy Warpigs will play Dr. Frank N. Furter and Serene Dominic is cast as Eddie while Phoenix hiphop artist Joobs takes the title role.

I can’t imagine anyone else in the role of Dr. Frank N. Furter. Andy Warpigs has the musical talent and personal sass to pull of this character, dare I say, better than Tim Curry himself. And, I have no doubts he can rock the corset. Serene Dominic as Eddie was an unexpected gift from the event organizer even though, as soon as I saw his name in the cast list, I realized he was the obvious choice. Who else has the vocal prowess and rocknroll soul to perform “Hot Patootie – Bless My Soul”? I just don’t know.

The cast also includes some familiar names from the performing arts including Ashley Naftule, Ernesto Moncada, Chris Gillespie, and Joe Sawinski (of Firehouse fame). And, what’s more, the organizers also asked local musicians to provide the instrumental backup for the cast. Austin Rickert, Jamison McQueen, and Aaron Hjalmarson are just a few of the players in that ensemble.

Make plans to see the Rocky Horror Picture Show live at the Firehouse Gallery later this month! For more information on the event, including how to purchase pre-sale tickets, head here. 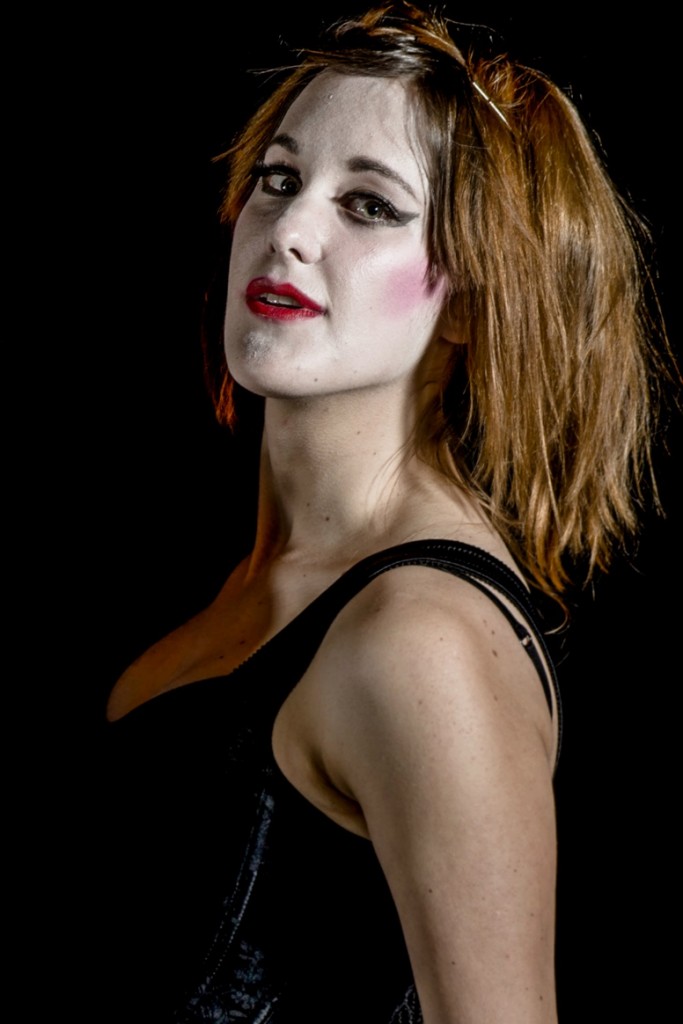 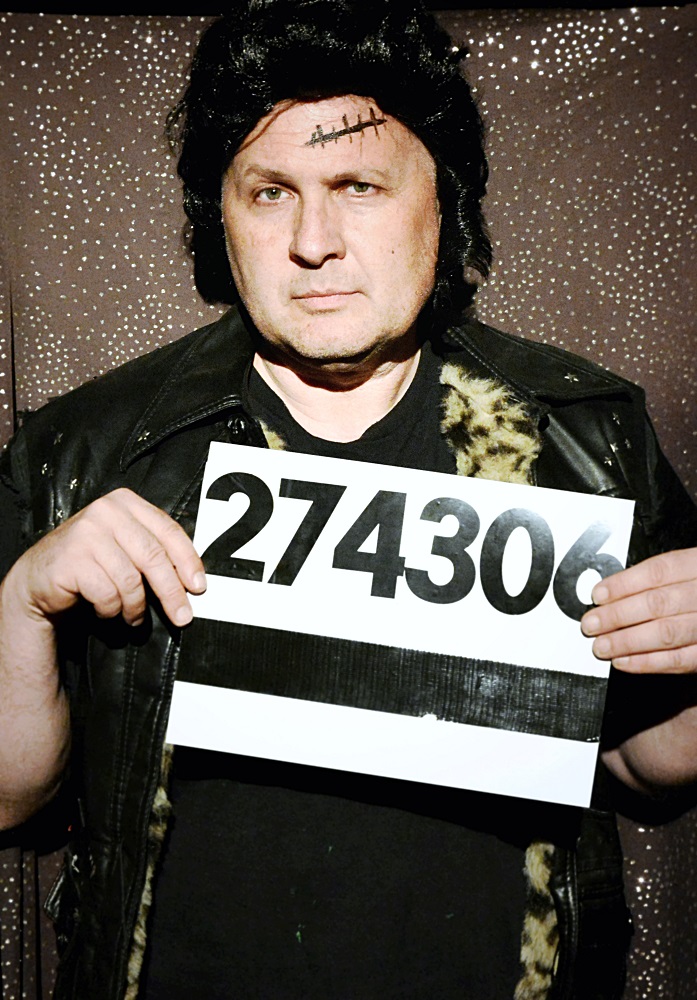 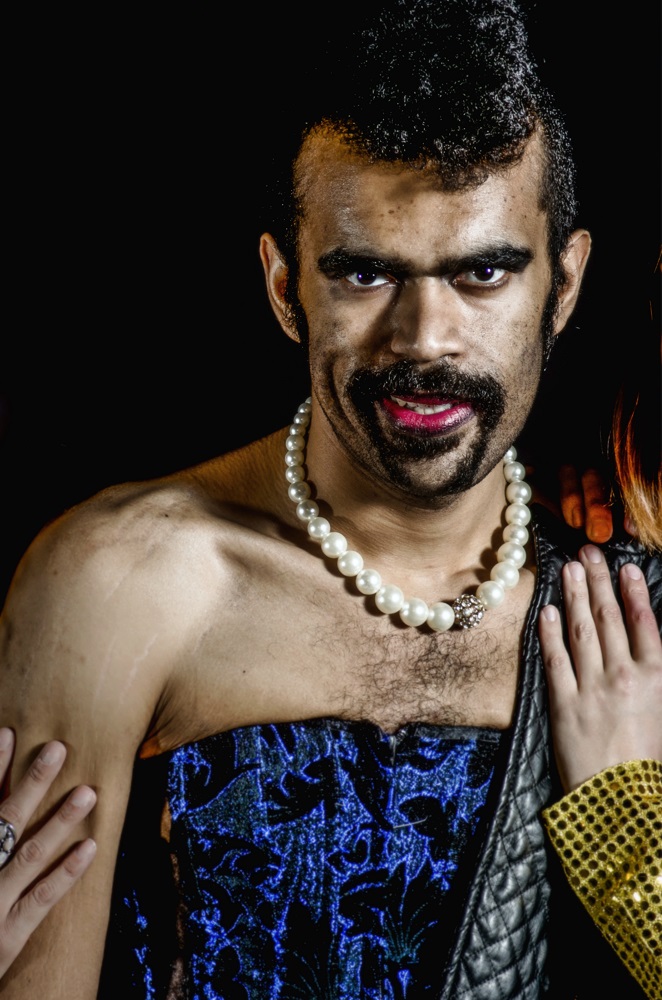 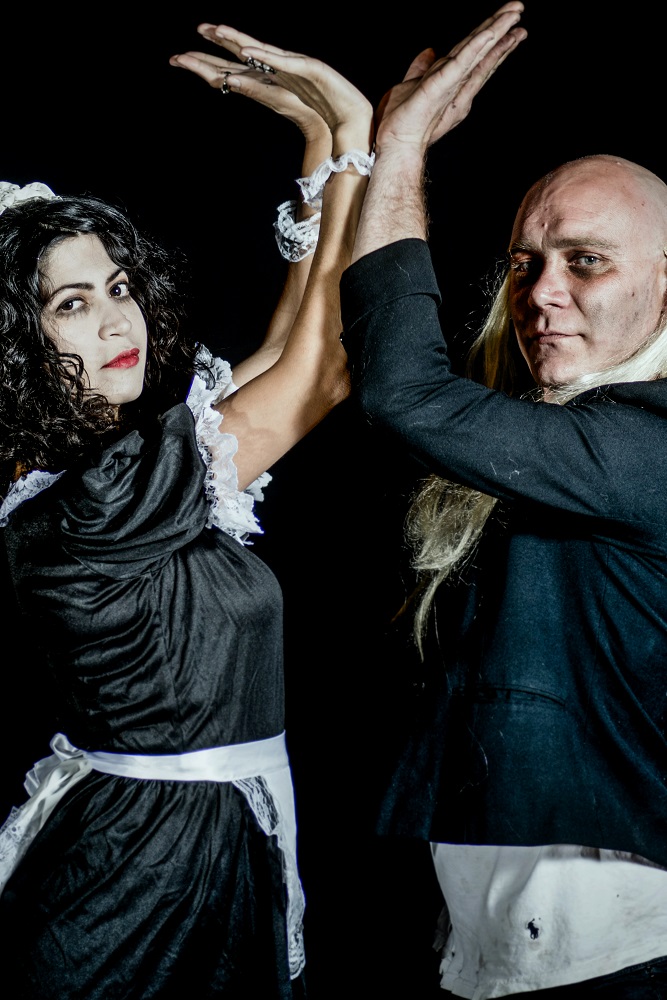 Marcella Grassa as Magenta and Joe Sawinski as Riff Raff 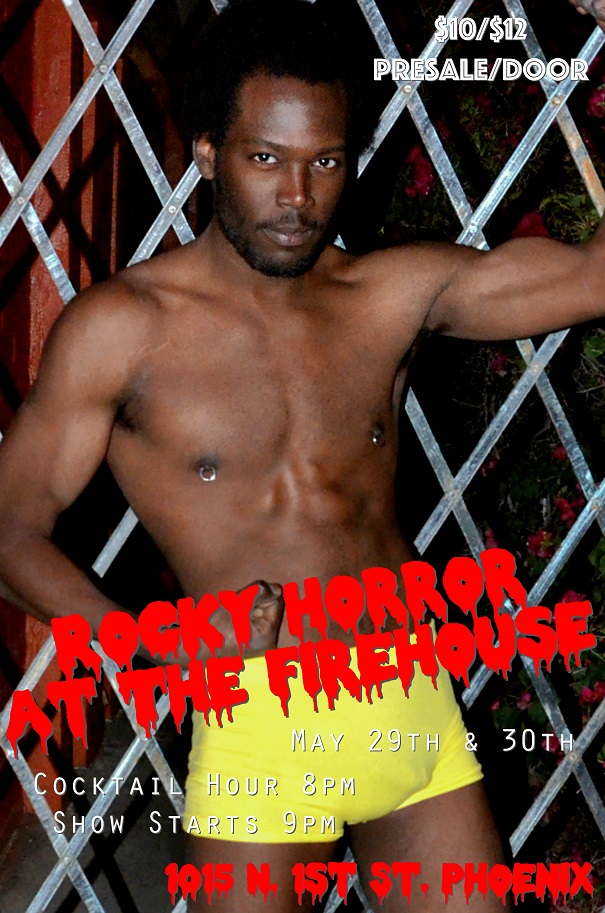