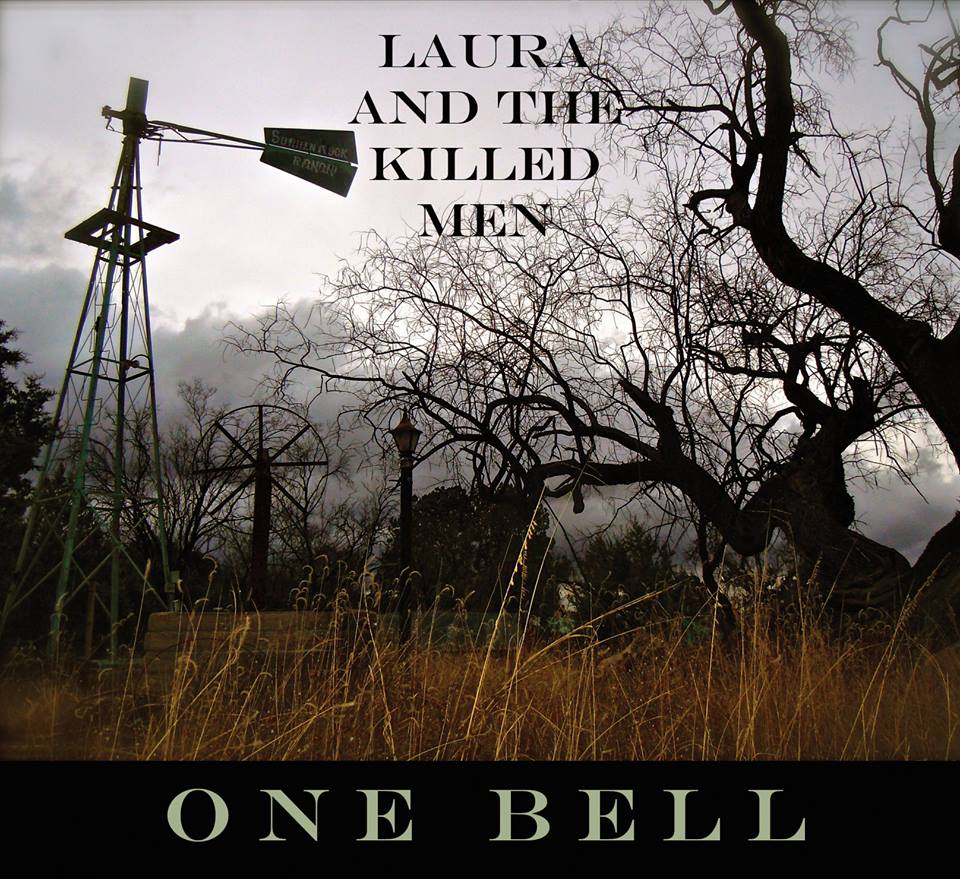 The latest release from Laura and the Killed Men is perhaps the album I’m most anticipating this May and there are some serious contenders on that list. The 6-track EP, One Bell, offers a timeless Americana certain to enchant listeners of every age. On One Bell, an earthen musicality meets the golden-hued voice of Laura Kepner-Adney for a collection that is elegant rather than quaint, something the genre could use a little bit more of these days.

The EP opens with “All the Gold is Gone”; a windswept dirge that could easily be mistaken for a Dust-Bowl ballad. Maybe that has something with the classical training of both Laura and her Killed Men. Frontwoman Laura Kepner-Adney attended the Oberlin Conservatory with the intention of becoming an opera singer for a year, but “wound up graduating from the College with a degree in politics and a healthy love for the full spectrum of music and singing.”

She seems to have found her home in the folk-fused style of Laura and the Killed Men with its distinctive Western nod. There is a strength and precision in her voice that is put to good use on One Bell. In the second track, “Black Blizzard”, you can clearly discern these qualities. Actually, any track from One Bell should suffice.

As far as my favorite song from the new EP goes, it’s been a bit of a toss-up between “It’s You” and “The Archer”. The former shines with a heart-warming romanticism that steers clear of sentimentalism while “The Archer” provides the perfect vehicle for band’s strangely powerful harmonic prowess.

Kepner-Adney performs in a number of different musical projects out of Tucson including The Cordials, The Silver Thread Trio, and, most recently, Sun Bones. There is a symbiosis that exists between Sun Bones and Laura and the Killed Men. Both bands count the same members in its ranks, but both present their own unique brand of modern Americana that casts a very clear divide between the two acts.

The release show for One Bell is set for Saguaro Corners in Tucson on May 9th. And, get this, the album will be released as a CD/record hybrid. That means you can play one side in your CD player (or computer, etc.) to listen to the first five songs AND THEN you can flip it over and play the other side on your record player to hear the last track. Phoenix fans can expect a Valley show this summer. We’ll keep you posted on that event.

The album comes out this weekend. Until then, please enjoy “Secrets on a Postcard” (which will appear on the groove-side of One Bell) below.

UPDATE: You can now listen to One Bell here where it is also available for purchase.