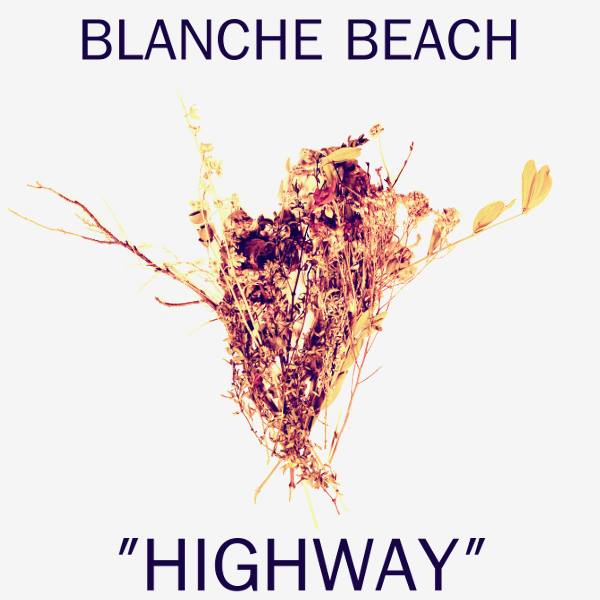 Blanche Beach has its own heavily textured experimental punk sound that is uniquely prepossessed with an almost pop listenability. That fact alone would make Blanche Beach a band I want to check out. Ever since their 2013 self-titled debut, we’ve counted ourselves among the ranks of Blanche Beach fans so we’re very excited that to hear there is a new album looming on the horizon.

“Highway” is the first single from that endeavor. Full of fuzzy guitars and angsty energy, “Highway” secured its place on my summer playlist instantly. The album is titled Ira Battles and takes its name from the same location as the band itself: Greenwood Memorial Lawn, Arizona’s largest cemetary, where both Ira and Blanche Beach are buried.

Give “Highway” a listen here and mark you calendar for the June 12th release of Ira Battles at The Lost Leaf in Phoenix. There will be 100 limited edition cassettes available. The event is a double release with the band Drainbow also releasing new material on cassette. Both bands will then head off on tour together so make sure you don’t miss this event!