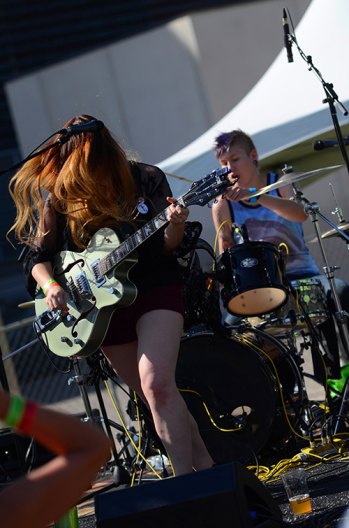 And as impressive as the national acts were, the local stage alone was worth the price of admission. The local stage featured outstanding performances by some of the Valley’s finest, including Snake! Snake! Snakes!, The Senators, Small Leaks Sink Ships, Playboy Manbaby, Captain Squeegee, Haymarket Squares and many more.

This was the third year the festival has been held downtown and the Hance Park location suits the mellow vibe of the festival much better than its previous home the Compound Grille in suburban north Phoenix. The crowd looks like a mini-version of Coachella or Bonnaroo; a blissed out mix of fashionable hipsters, hula-hooping hippies and excited jam-band lovers, all sipping beer in the warm sunshine. 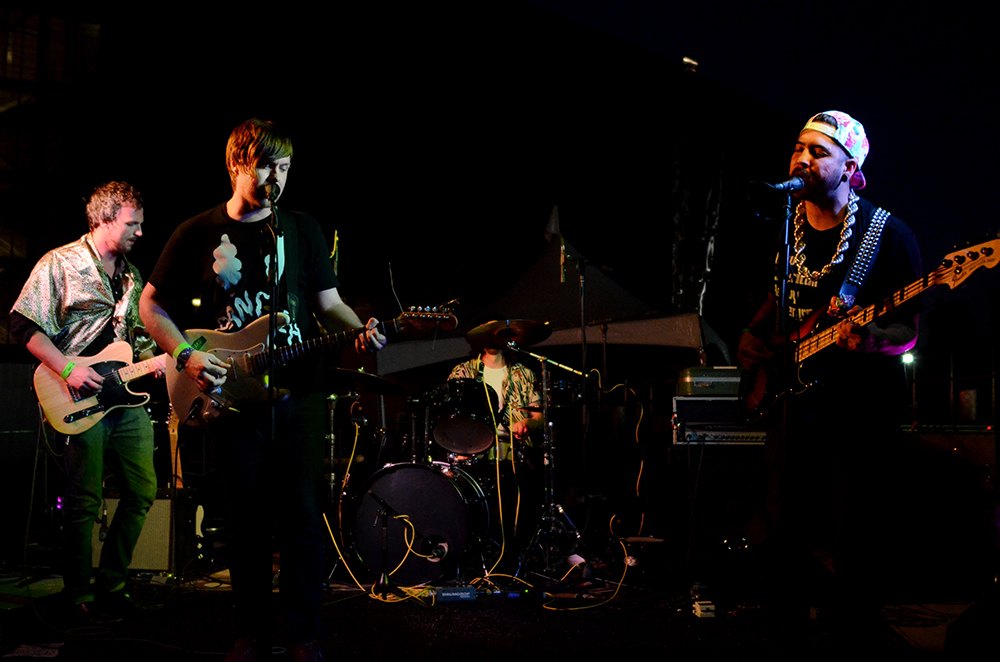 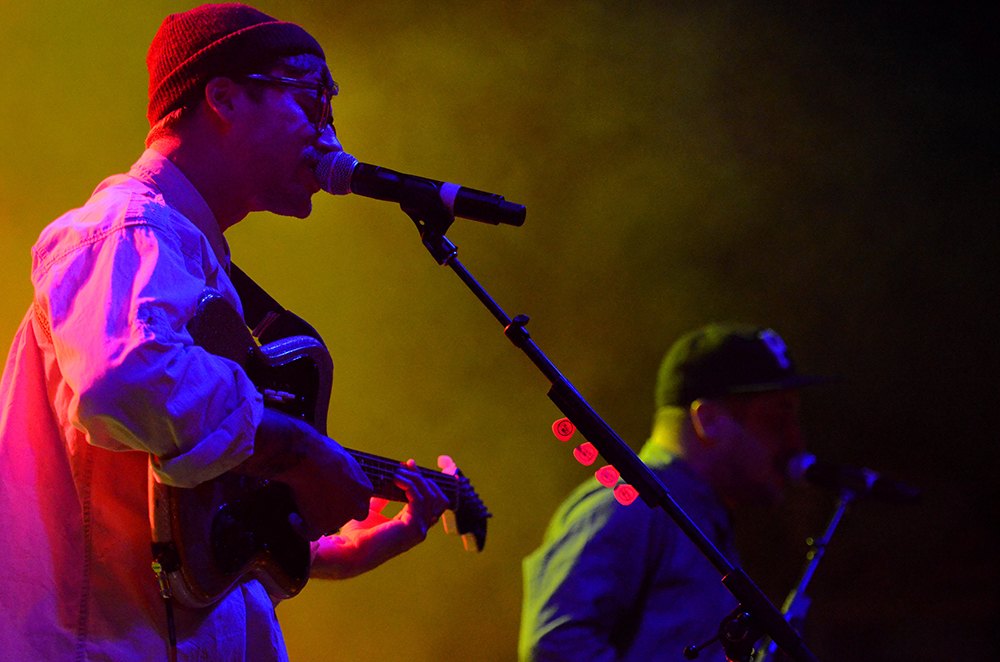 Portugal. The Man on the main stage, Day 1 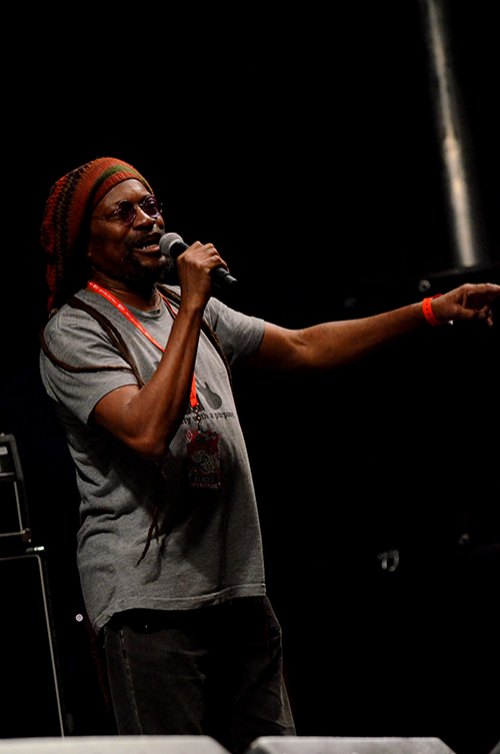 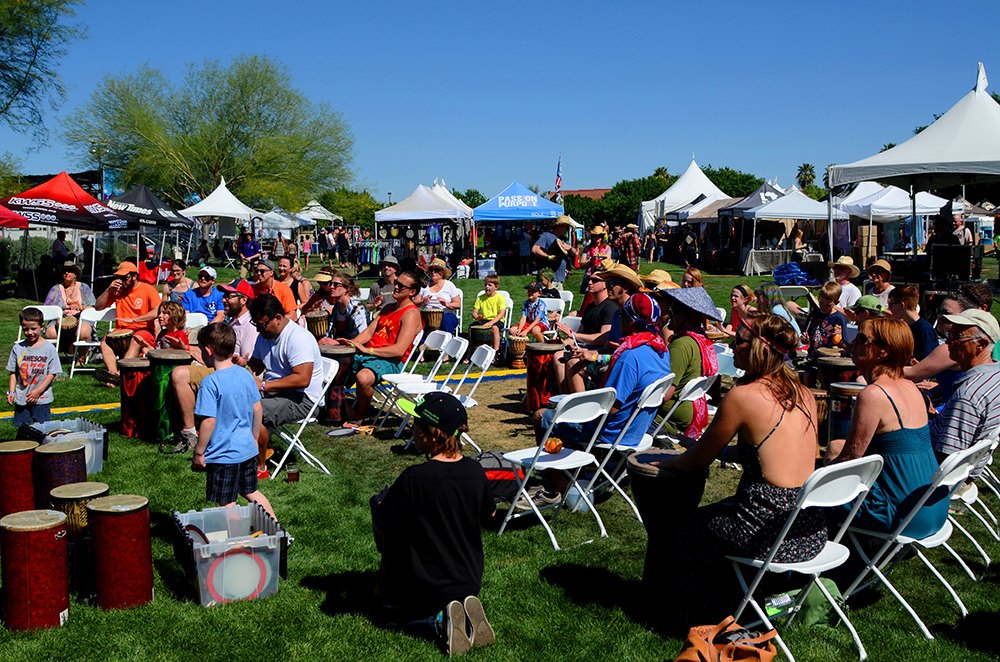 First round of drum circle action

The Senators rounding out the local stage on Day 1

The hula hoop contingency was strong at McDowell Mountain this year 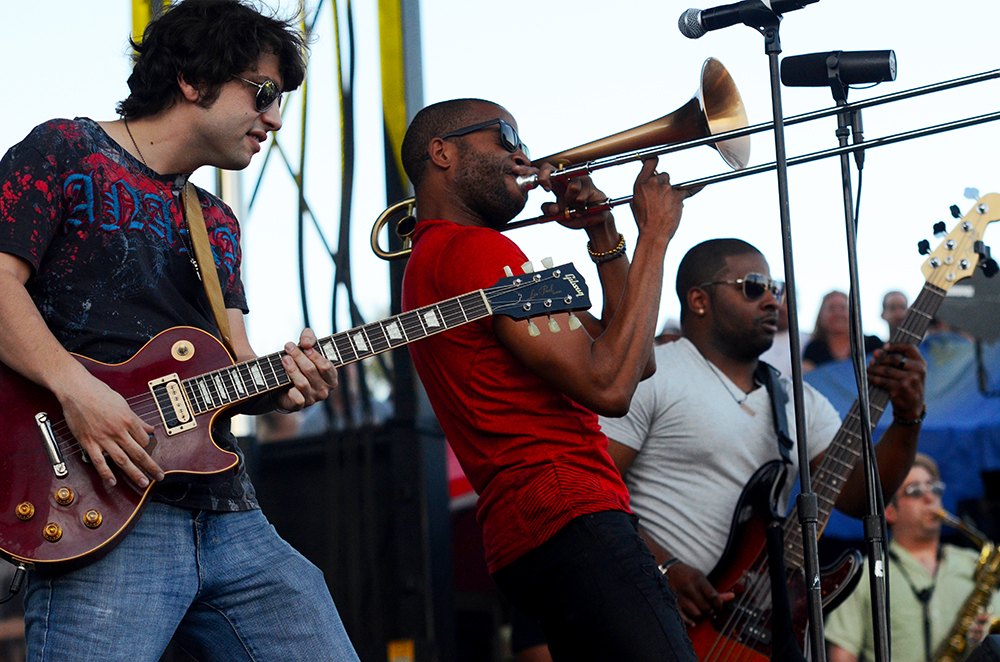 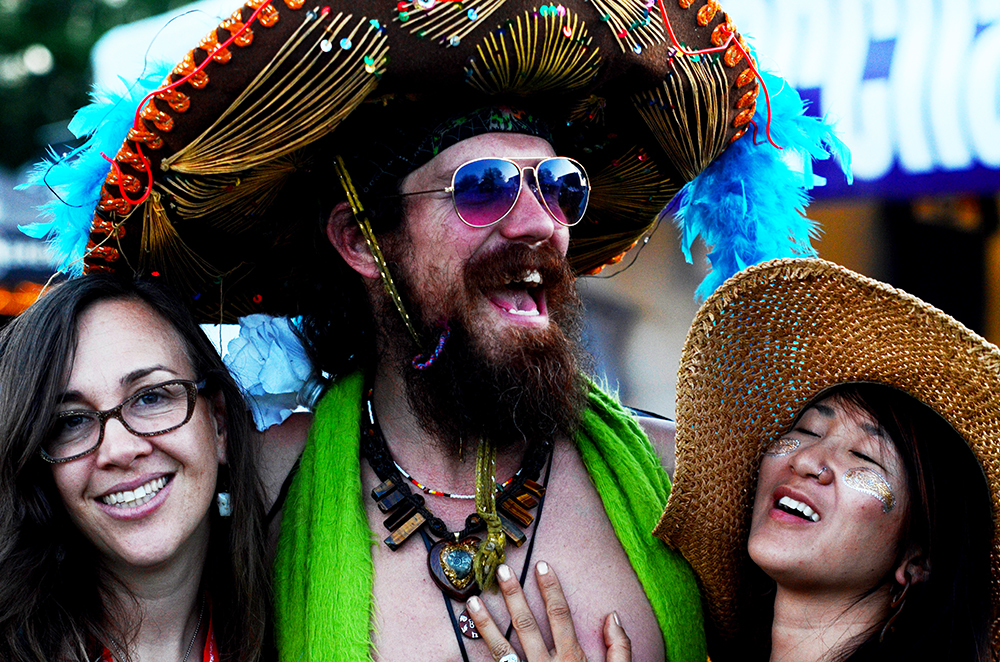 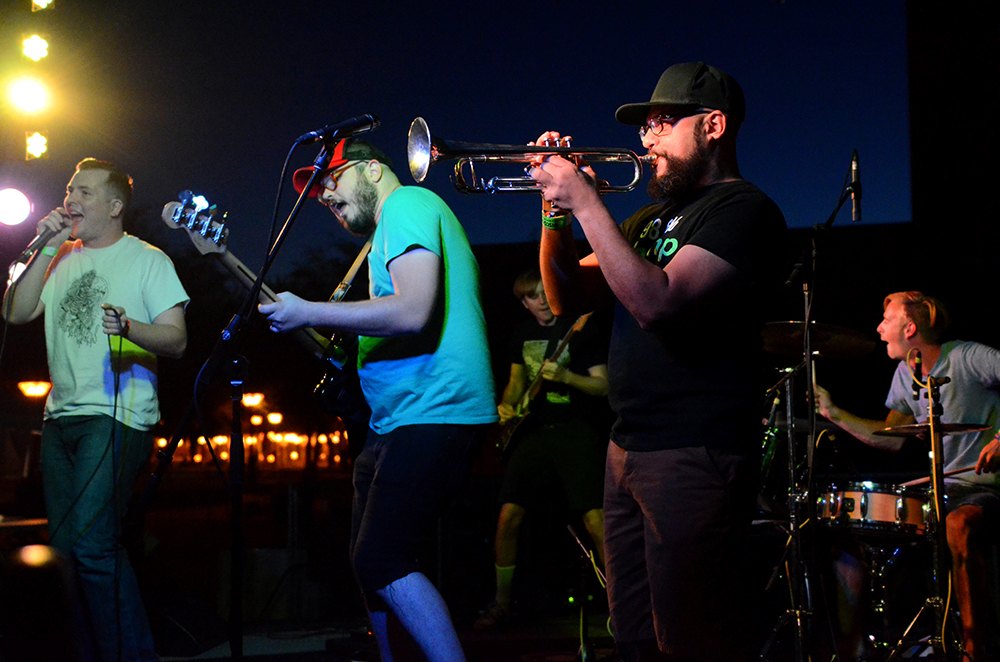 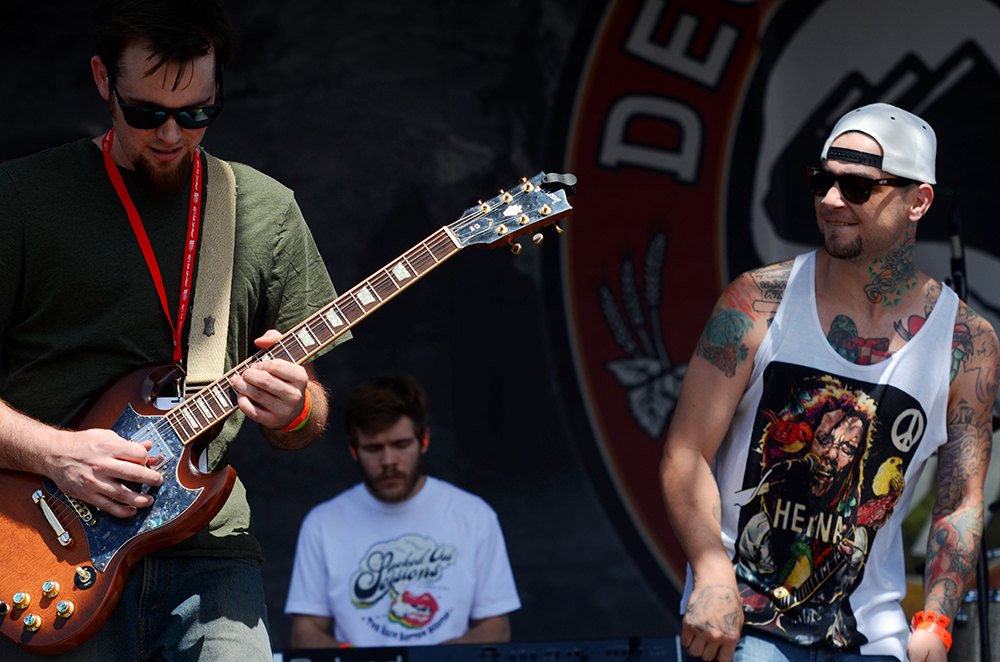 The festival provided an atmosphere of fun for all ages 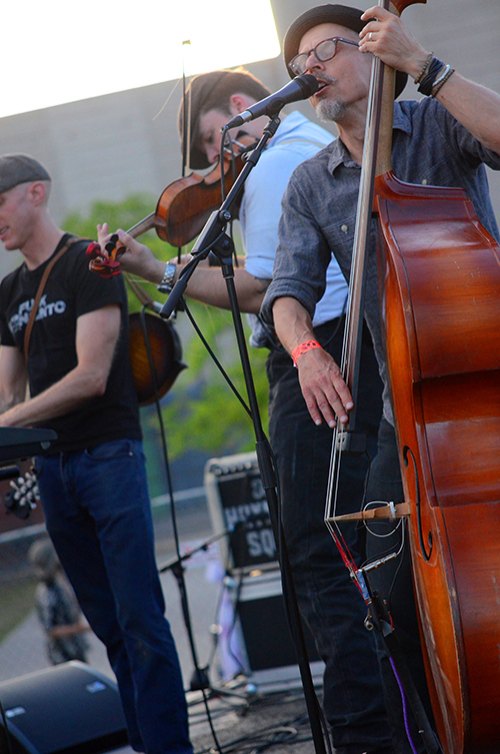 Phoenix locals The Haymarket Squares rocking their way to sunset

The festival provided fans with ample comfort and scenery 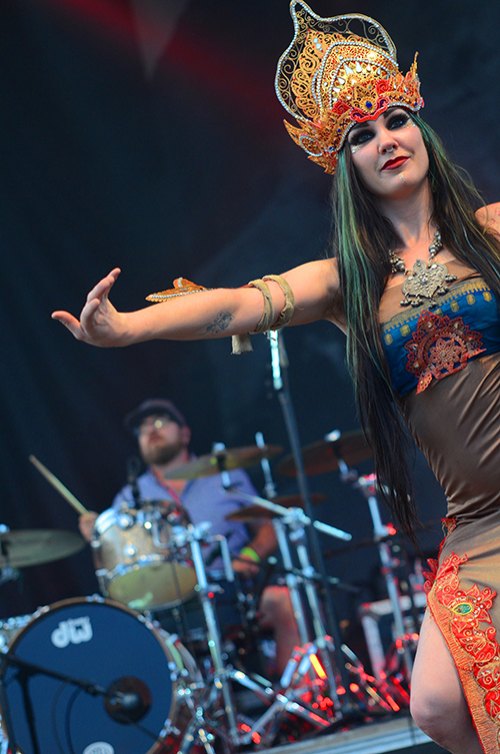