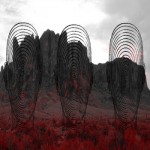 The Desert Beats have been playing shows around the Valley for quite some time, but until now, listening to them on your own time was out. I get it. Put in the time to really develop your sound and learn to mesh well as a band-unit. That’s the smart move. But, for impatient listeners like myself, waiting for these singles required large stores of a lacking virtue. If you like Westward-leaning garage rock, check out The Desert Beats. “Nothing Without You” is one of two singles the band made available to listeners in April. You can hear that song here and stick around for “Forgive Myself”. 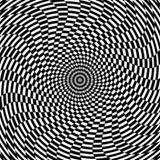 The band describes their sound as “Psychedelic Fuzzy Desert Jamz”. That’s actually a pretty accurate description, but I might add the words “Awesome” or “Super Fabulous”. Infusing a 60s revivial rock in a warm garage haze, the first single from Warm Gunns in a must-hear track just in time for summer. This act is just getting off the ground, but we’re on the watch for upcoming shows. Until then, give “Double Mirror” a listen here. 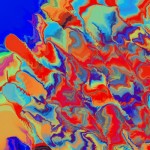 Tucson bedroom electropop newcomer, Swim Games, is getting ready to release their debut, Girl, not Pirate!, on June 1st. Before that happens however, Swim Games has offered up a sample of what’s to come. “All I Need, Love” maintains an upbeat danceability along the exact midpoint between mellow and club. I can dig it. You can expect the rest of Girl, not Pirate! in June. Until then, all you electropop lovers should give “All I Need, Love” a listen here. 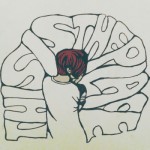 “This is the Place” 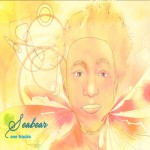 Flagstaff MC known as Seabear has some serious freestyle skills and only a few Iggy Azalea (i.e. “I’ll put a donut on my dick”) moments on his latest (self-titled) single. Jackson Richarson, a.k.a. Seabear, can lay out some stellar skat and that’s what really secured “Seabear” a spot on my current playlist. Check out “Seabear” here and make sure you check out “Butterfree” while you’re there for an easy-going freestyle.