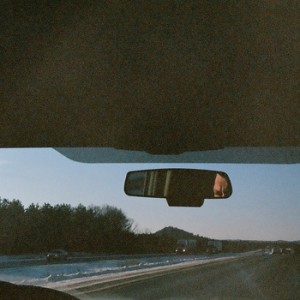 Courtney Marie Andrews released Leuven Letters back in November and I have to admit I’m a little bummed I only recently came across it. All those cold, winter months that could have been spent enveloped in Leuven Letters were instead passed with other, lesser albums. Andrews established herself at a very early age as a songwriter of note and, in the years to follow, she has continued to cultivate those talents. Leuven Letters opens with “How Quickly Your Heart Mends”. Fans will hear the natural progression of Andrews toward a more rustic sound that has advanced since we heard her 2014 album, On My Page. I, for one, couldn’t be happier with the alt-country core winding through the tracks on Leuven Letters. Andrews has the voice to see it through. Each song is a jewel meant for frequent admiring replays. You’ll find mature reflections on love and life on songs like “They Say” as well as moments of sorrowful reflection on tracks like “Near You”. “Lifetime Company” is a personal favorite. Leuven Letters closes with a touching tribute to Amy Ross of Nowhere Man & a Whisky Girl. Though Courtney Marie Andrews now holds a Washington state address, these songs were actually recorded live at a studio in Belgium. Hopefully, the musical globetrotter will make her way back home to Phoenix for some shows this year. We’ll keep you posted. Until then, enjoy Leuven Letters here. 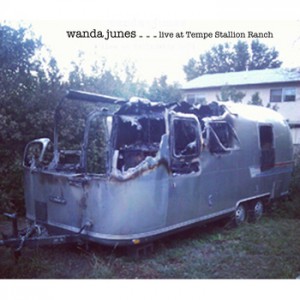 The Tucson act known as The Wanda Junes serves up some stellar Americana. You can hear a smattering on this live collection of tracks recorded at 513 Analog in Tempe by the one-and-only Catherine Vericolli over a weekend back in September. Vocal duties are shared in The Wanda Junes by Bobby Carlson, Karima Walker, and Adam Frumhoff with Jeff Henderson and Thom Plasse completing the group. Walker adds an earthy innocence to her songs while the fellas share an air of quiet desparation I usually associate with David Berman of The Silver Jews or maybe Mark Oliver Everett of Eels fame. All are well-placed amid the musicality of The Wanda Junes. The album opens with “Pallet”, a homespun number than will have you tapping your foot (preferably on a wooden porch), before moving into the livelier, but still down-home, “Bottles & Cans”. I love the blues-tinged country heard on “DFW”, but it’s a toss-up between “Bucket” and “Miner” for personal favorite. Expect an LP from The Wanda Junes from Emotional Response Records sometime this summer. Until then, enjoy LIVE at Tempe Stallion Ranch here. 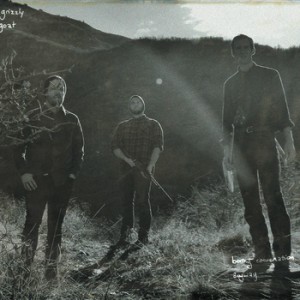 Grizzly Goat out of Provo, UT combine bluegrass and indierock in proper Mumford fashion to create a warm, agrarian sound. They open their six-track EP with “I Will Not Lay Down on Your Grave”, a salt-of-the-earth folk number. This is an album you want to listen to with a glass on sweet tea on a hot day. Two songs named for states follow, but I find “Nevada” far more somber than the spirited “Georgia”. The three players that comprise Grizzly Goat are all multi-instrumentalists and you can hear the proficiency of that musicianship on Boring Conversations Anyway. “Bear Claw Tracks” kicks up the energy (and the harmonica participation) before closing with a solemn number, “Before My Brother”. There are some religious undertones on Boring Conversations Anyway which is certainly not an unfamiliar theme in the alt-country/americana tradition, especially when you take into account that all three members of Grizzly Goat have served as LDS missionaries to other countries. Boring Conversations Anyway is worth the listen for all you folk fans out there. Give it a spin right here.