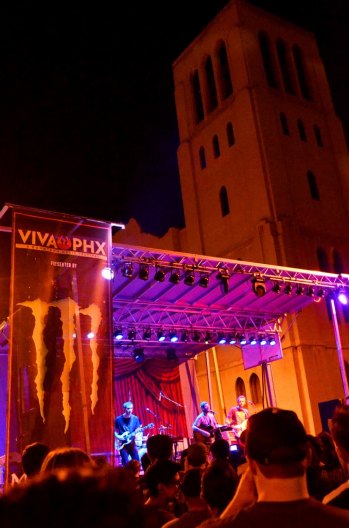 Early March, heading in to the spring touring season, is a great time of year for live music lovers in Phoenix. Situated neatly in the crossroads of the southwest, the Valley attracts an array of national touring acts traveling down the west coast and through the desert on their way to Austin and beyond. Stateside Presents has taken note and for the last 2 years has played host to one of Phoenix’s most exciting and creative new live music events.

The 2nd annual VIVA PHX music festival took place this past Saturday in downtown Phoenix and definitely did not disappoint. Boasting a hearty dose of talent, with over 90 bands performing at 20 different venues, the one night event took on a SXSW-esque feel as festivalgoers traversed the city hoping to catch as many sets as possible. This year’s VIVA PHX offered a variety of acts and thousands turned out to see performers ranging from local heavy hitters, such as Tobie Milford and Playboy Manbaby, to seasoned pros and national headliners like Coolio and Best Coast.

Fans also enjoyed a local food truck food court, live street side lucha libre wrestling, and the chance to experience unique venues like the historic Phoenix Masonic Temple. With so many other new music festivals cropping up in Phoenix over the last few years, it’s hard to tell what the future will hold for VIVA PHX. But if Saturday night was any indication, the valley’s music community should start making plans for VIVA PHX 2016. 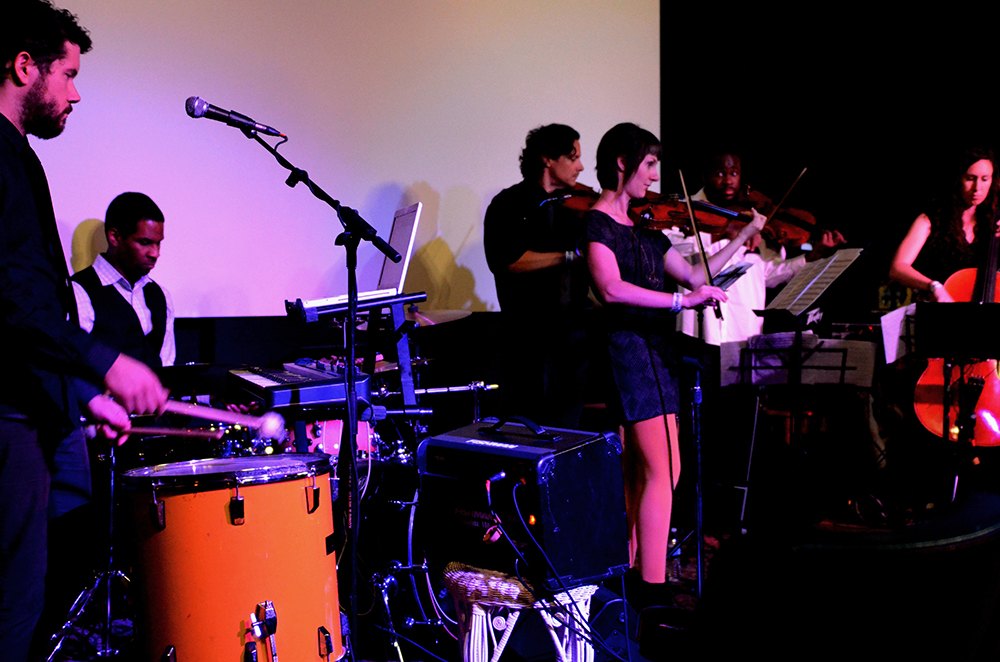 Tobie Milford and The Manuscripts performing at Film Bar 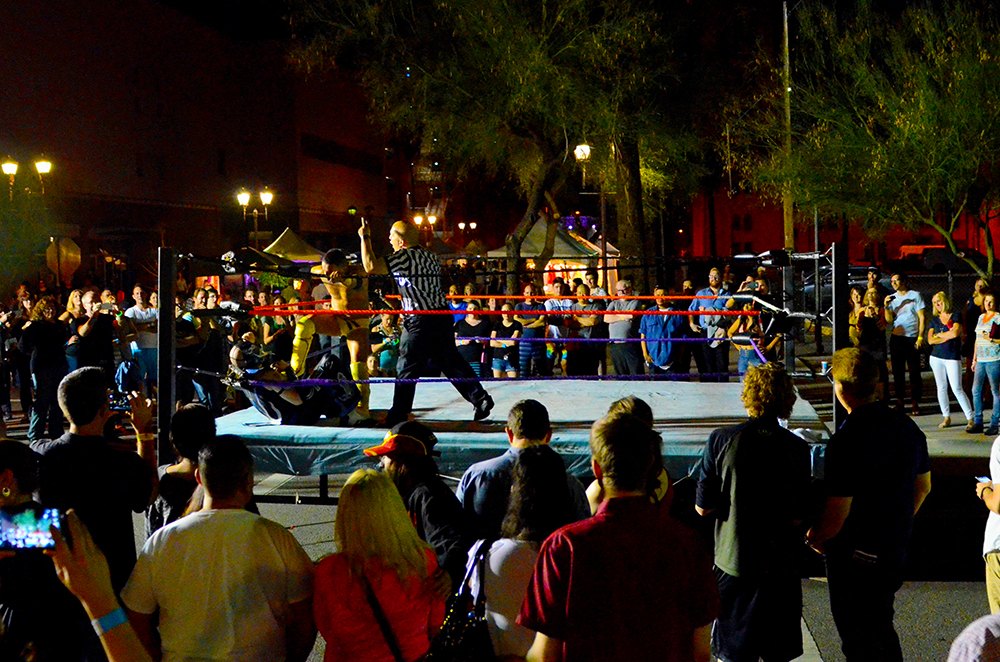 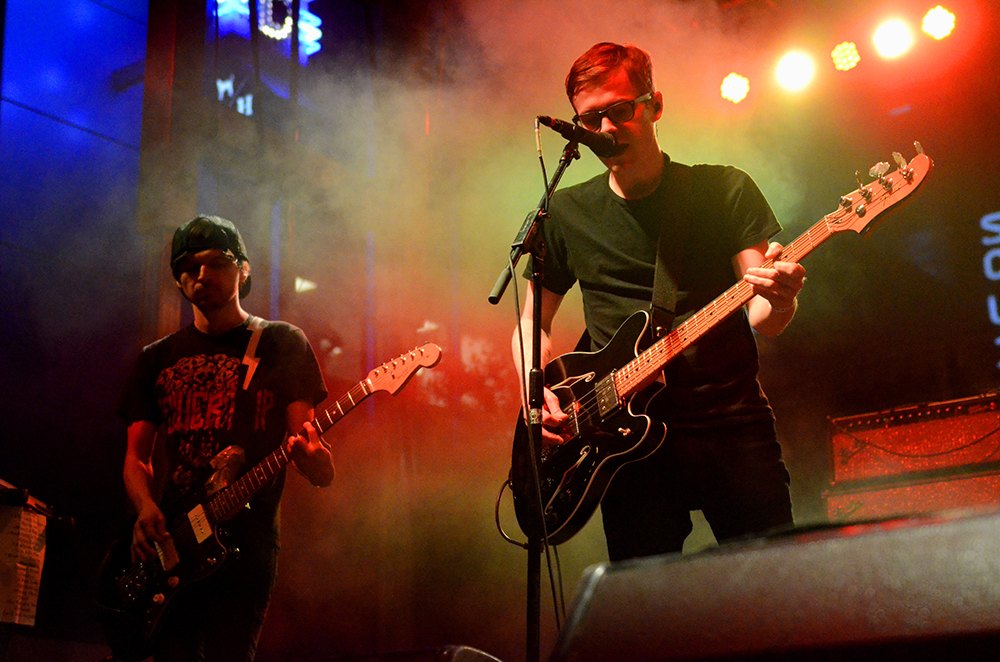 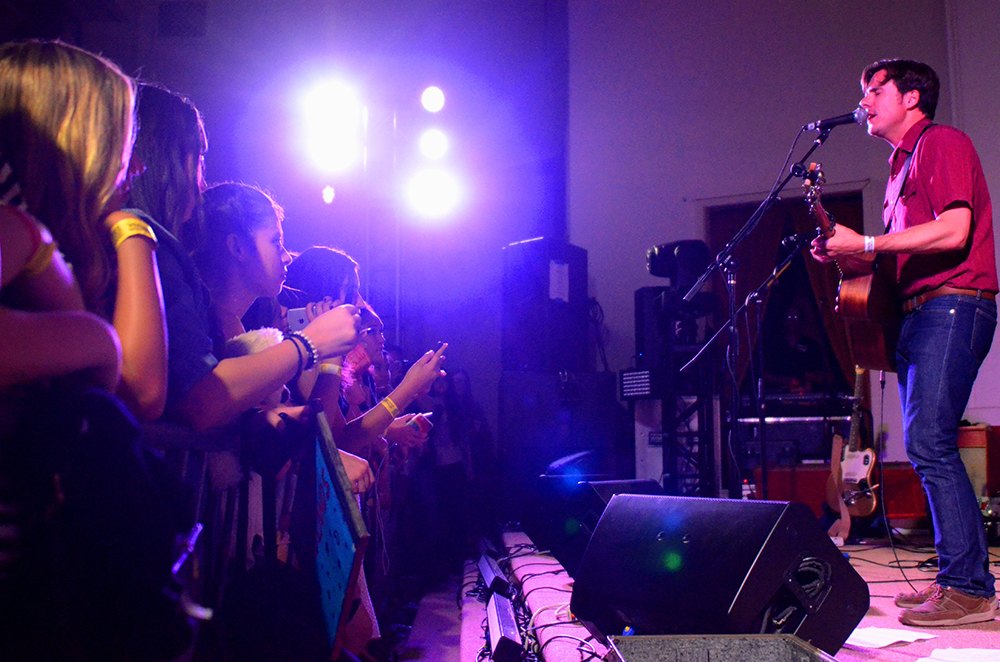 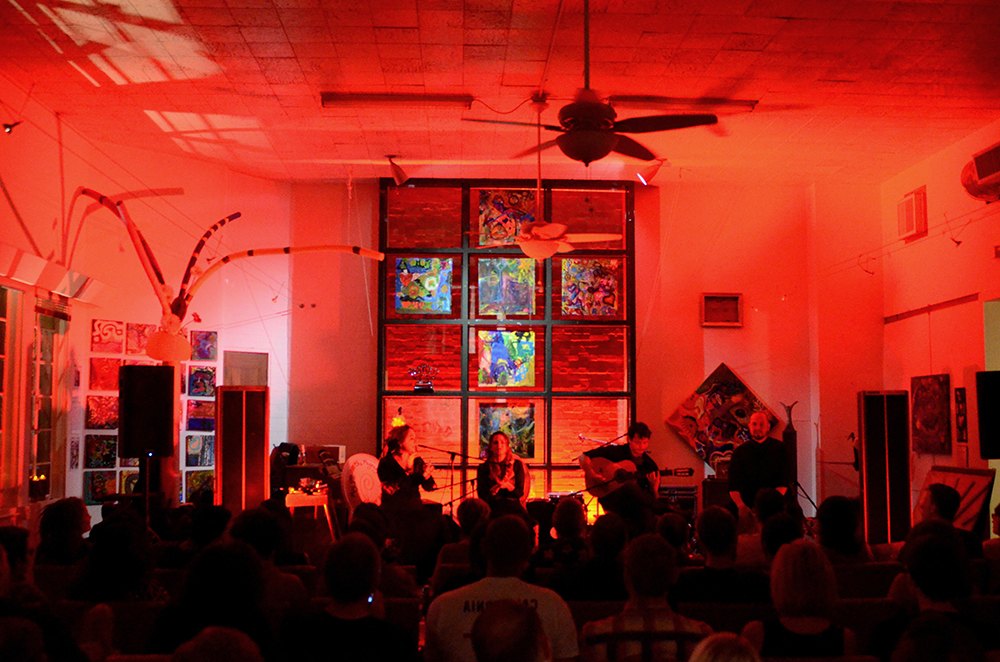 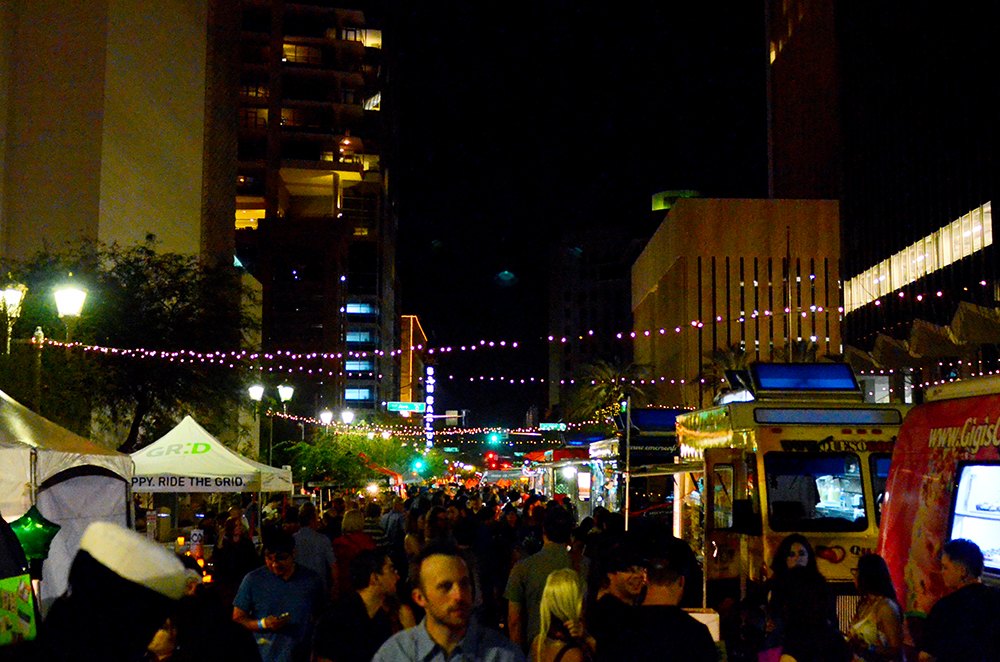 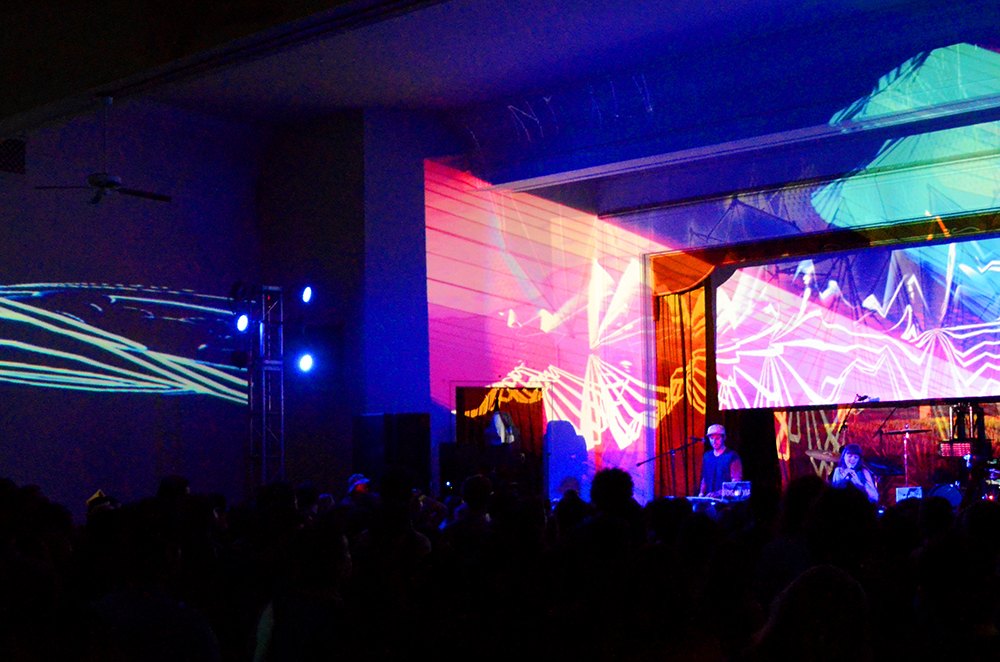 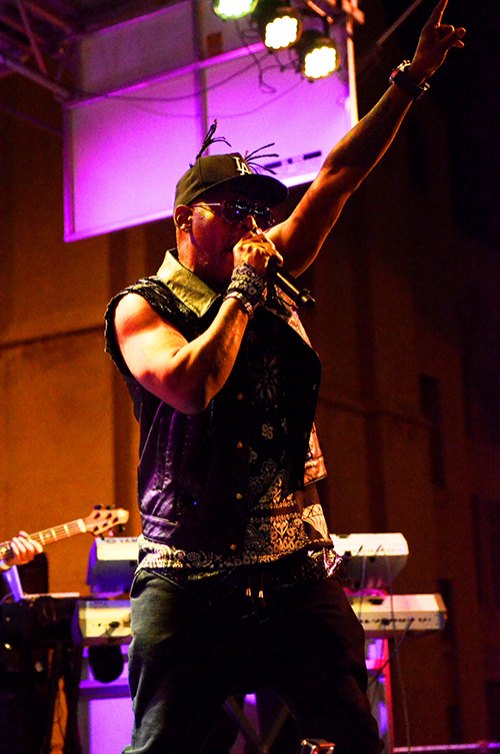 Coolio, in all his glory 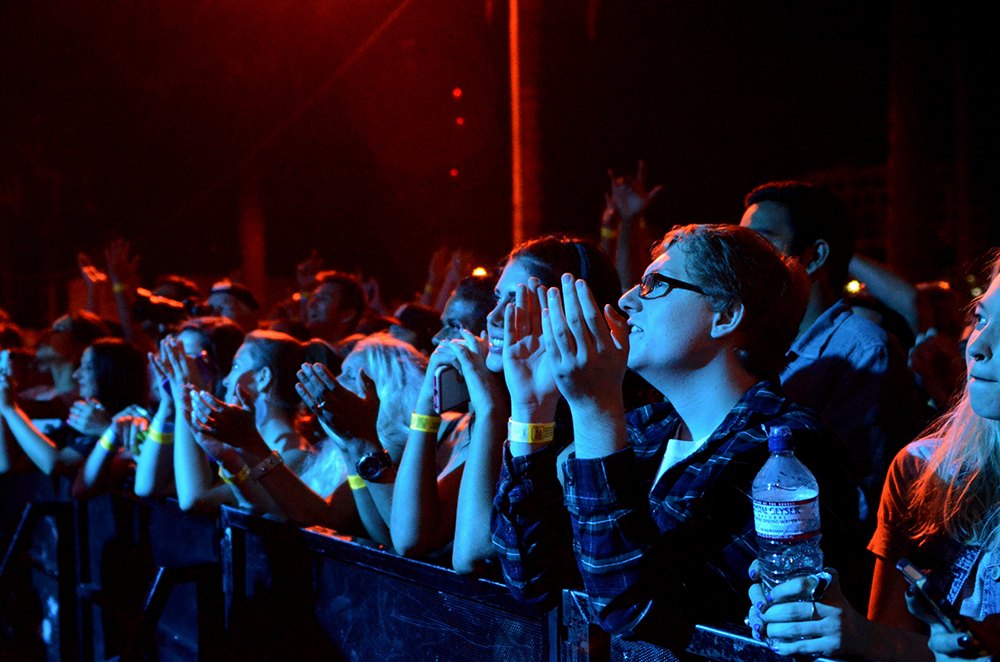 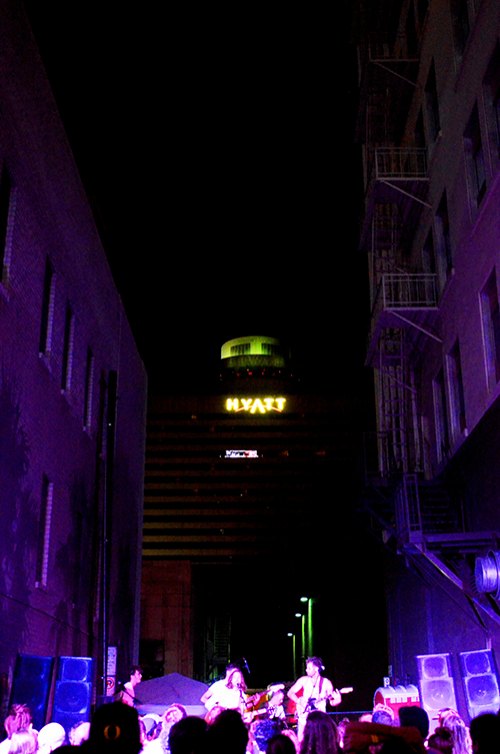 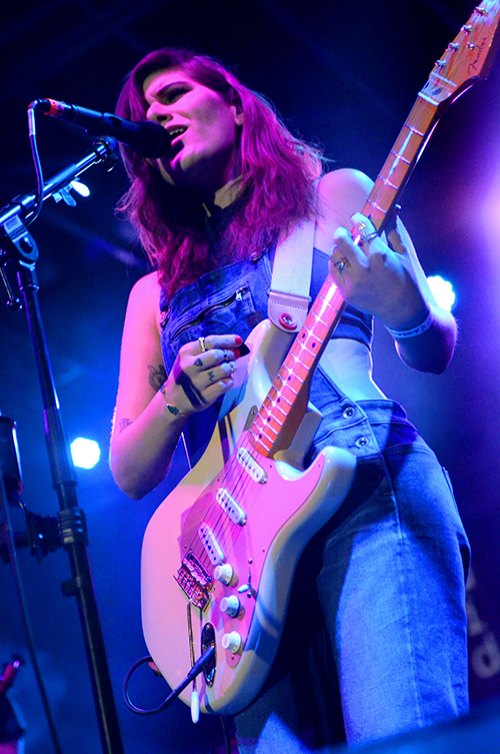 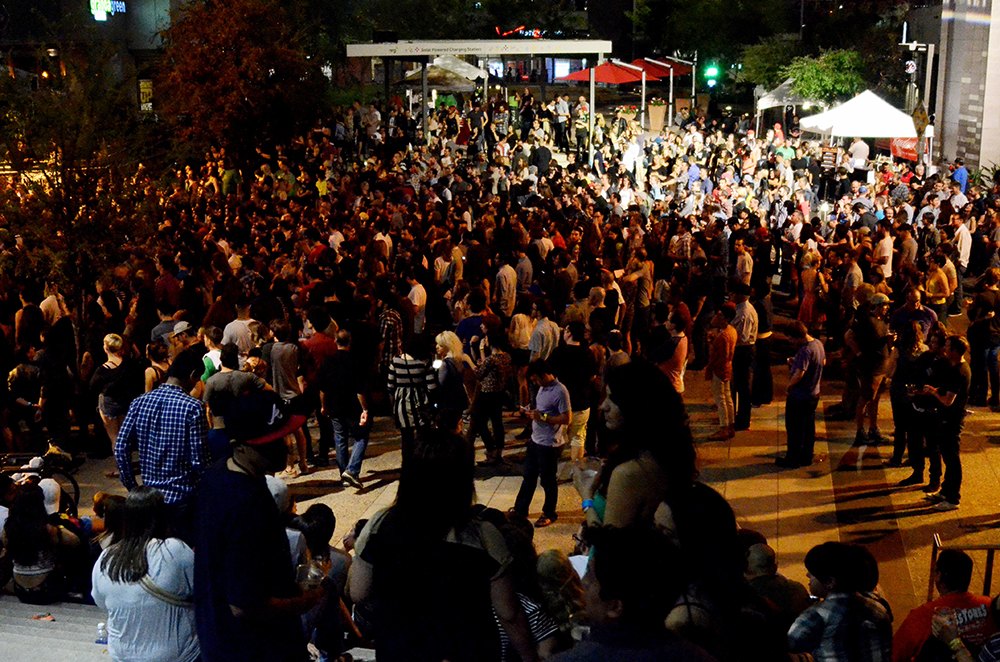