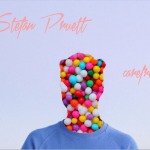 Those of us in the Phoenix metro area might recognize Stefan Pruett by another name: Peachcake, a musical endeavor known for its catchy electropop. Pruett made the jump to L.A. and began applying that same skill set to his new project (and his own moniker) to create infectious, indiepop-infused sounds he describes as “DarkwavePajama” music. I don’t know what that means, but I like what I’m hearing. You can listen to “Carefree” by Stefan Pruett for yourself right here. 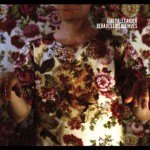 In the past, I’ve felt that the “chamber pop” of Emby Alexander was not exactly my brand of experimentalism (I see the irony there), but the first single from their latest release has me singing a different tune. “Beehaves like Beehives” offers fans an early preview of the album to come and foes a chance to reconsider. Listen to “Behaves Like Beehives” here and place your pre-order for the album that shares its name. If the first track is any indication of what’s to come, this is an album you’re going to want to hear. 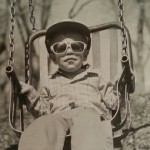 It was less than a year ago that Book of Shred released their debut full-length album, Nobody’s Home. The band wastes no time when it comes to making music. Already we have a new single from the Phoenix indie-rockers signifying a new album in the works. We can expect a new album later this year, but word has it we might get a few more singles along the way. Listen to “If You’re Silent” here and, while you’re at it, maybe take a moment to go back to Nobody’s Home, the band’s 2014 release. 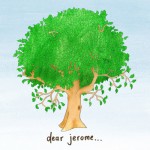 Tempe four-piece known as Dear Jerome has an upbeat, melodic style that we can totally get behind. “Oak Tree” is the first single from the EP of the same name and bodes well for the album to come. We were fans of 2014’s St. Claire of Working (which you can listen to here), but Oak Tree promises to be even better if the title track is any indication of what’s to come. Listen to “Oak Tree” here and join us in the wait for more tracks from Dear Jerome. 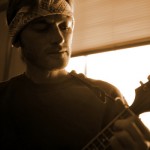 Flagstaff performer (and photographer) Kontra has been releasing some sweet, stripped-down covers for listeners online. “Quiet Life”, one such track, is a mandolin cover of a song by Kasey Chambers and Shane Nicholson. Gentle, melodious, and totally engaging, I suggest you listen to Kontra’s rendition of “Quiet Life” here and stick around for more mandolin-inspired renditions of some beautiful songs that might not have been brought to your attention.