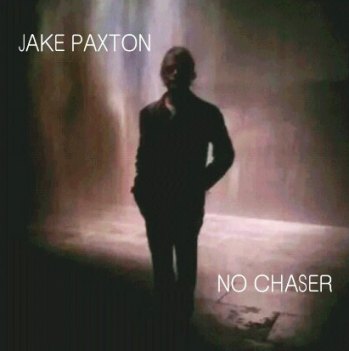 Once you hear the bluesy rock of Jake Paxton on “Cat’s Meow” you’ll be ready to hear the rest of his 3-track EP, No Chaser. The album was recorded at Tippewitz Studios in Phoenix with Miles Tippett and will be available to the general public later this week. The release show will be held at Bookman’s in Mesa on Feb. 20th.

Following the release, Paxton will make the EP available online just in case you can’t make the release show. But you should. This is a solo effort from an artist definitely worth knowing about. “Cat’s Meow” has a 60s retro-rock vibe emanating from its core with a slinky, sultry quality that will have you demanding for the rest of the album immediately.

Listen here and don’t forget to head out later this week to catch Jake Paxton live at Bookman’s for the release! Paxton is assembling a full band for live performances so for the full-band experience, head to Pho Cao for The Companeros (Jake’s other musical project) EP release on March 27th.