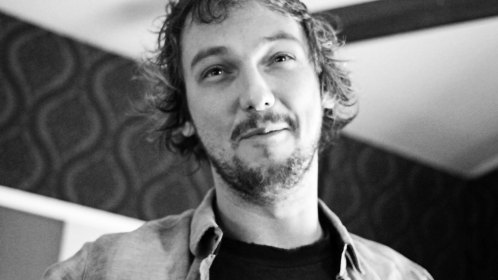 We always seem to find one artist every year that really confronts that lazy, shiftless musician archetype with perspective-changing force. This past year, Dan Tripp (aka Allmond) of Field Tripp fame went above and beyond to earn our award for “Hardest Working Musician”. In addition to releasing THREE EPs with the band he fronts, Field Tripp, he managed to pull together a Woody Gutherie-tribute album with some friends titled Would He? featuring a smorgasburg of local talent.

Field Tripp kicked of 2014 with Les is Mormon in February, followed by Woeful Common Terry in July, and then Warren Druhgs in December. Busy year for anyone, but when you add in the other smattering of bands Dan has performed with this year (including Snake! Snake! Snakes! and decker., as well as making guest appearances with Genre, Treasurefruit, and quite a few others) the mind reels with thoughts of potential scheduling conflicts. Just how does he do it?

Maybe he’ll take some time off in 2015. Maybe not. Already the band is planning on a full-length release sometime this year. Get ready, folks, because everything Field Tripp puts out is a worthy venture. The songs don’t feel re-hashed or rushed. And, despite their “home-recording” status, every Field Tripp EP achieves a studio standard. For the next album, the band is planning on heading into an official studio. We’re excited to see what they do with all the bells and whistles of a professional recording.

In the meantime, we’ll do our best to keep tabs on what Dan Allmond is up to. My guess? More music-making. Lots of music-making.

Click on the albums below to hear some of what Dan’s been working on this year! 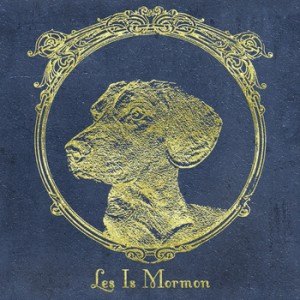 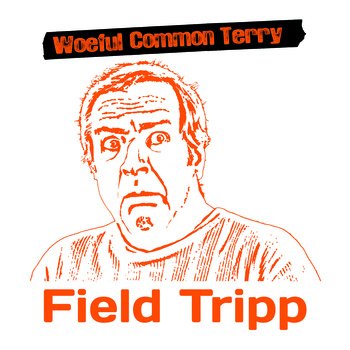 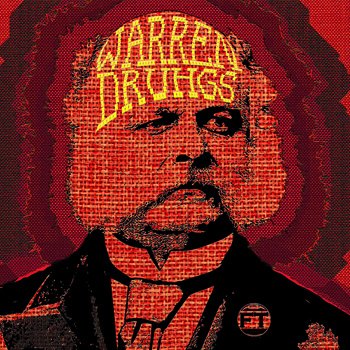 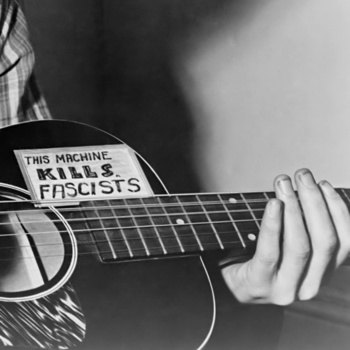