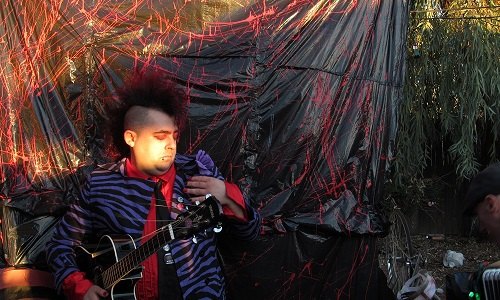 Travis James is a feisty one. When a couple of YabYum staffers headed down to photograph him for the awards this year, he indicated he preferred we leave his place of residence after we refused both beverage options (Everclear or vodka).

Never one to hold back, James carries that quality into his music. Overdressed and Under Arrest, the band’s August release from last year, proves to be a worthy listen that is confrontational, accusatory, and slathered with quick wit, expressing the societal frustrations many of us feel but lack the eloquence to communicate. Pair that with an operatic flair and a vodka-splash of dramatics and Overdressed and Under Arrest is one of those memorable albums that helped defined the year for us.

The opening track of the album says, “Dynamics too elusive to conclude who is who or what to do. Don’t just push the envelope, burn that too.” Here’s to hoping Travis James and his brood plan on some burning more envelopes this year. Give Overdressed and Under Arrest a listen here. 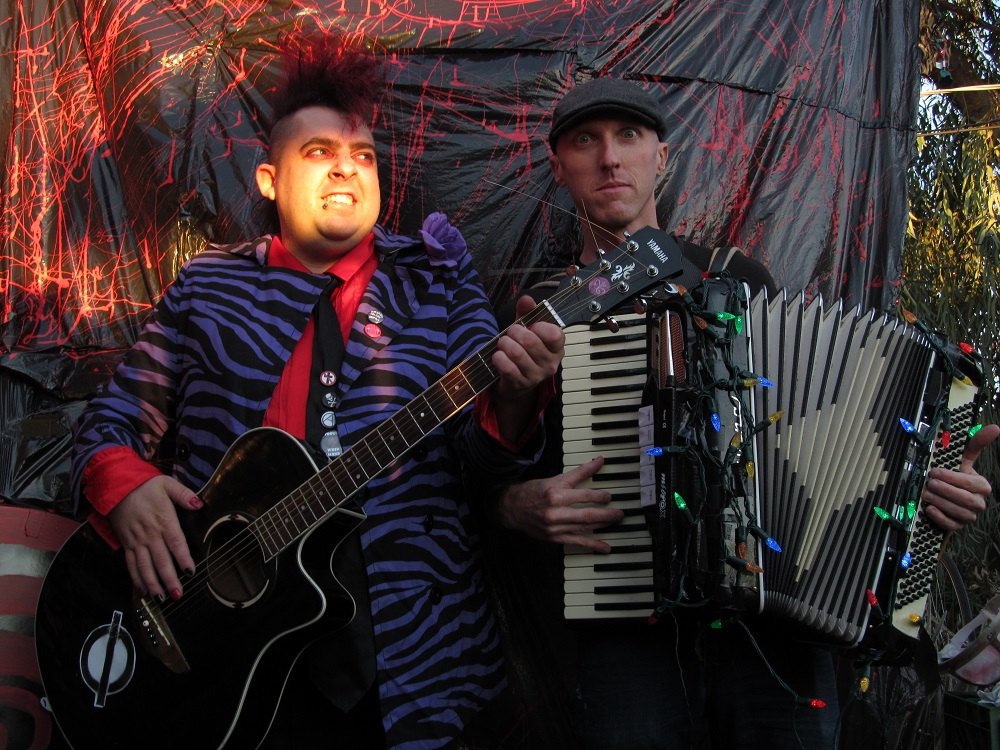