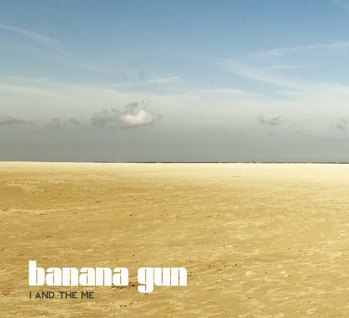 Every year we see bands come and go, but this year marked a special occasion for the folks over at Banana Gun. The band celebrated their Quinquennial (or 5 year anniversary) with a special EP, I and the Me. The EP marked the band’s second release for the year, proving that Banana Gun is doing anything but slowing down.

Love.Instinct, the band’s 2014 full-length, came out back in March at the now defunct Sail Inn. It was a high point in the year for Tempe music which would soon suffer quite a few staggering blows as venues shut down. Love.Instinct was two years in the making after the band released The Elephant in the Room back in 2012. The album captures the live spirit of the band, the true marker of Banana Gun.

The release of Love.Instinct would have made it a banner year for the band, but they decided to go big for the celebration of their 5 year anniversary with a second release, I and the Me. The EP features four tracks of the sultry, bluesy rock that is Banana Gun. The anniversary fun didn’t stop there. The band hosted a celebration at Last Exit Live on Dec. 8th to mark the occasion and were joined by The Sugar Thieves, Japhy’s Descent, Sister Lip and Banshee Bones, in addition to all the Banana Gun devotees.

What can we expect from Banana Gun in 2015? The band plans to tour a bit more, but fear not, they have no intentions of forsaking their local fans. And, Banana Gun is currently working on new songs. After five years together, this band has achieved a fluidity, a symbiosis, that carries through in both their live performances and in their recordings. I’m looking forward to the albums we’ll be hearing from Banana Gun in the next five years.

You can snag your copy of I and the Me and/or Love.Instinct through iTunes here. The Banana Gun complete discography is also available on Spotify. Read our original review of Love.Instinct here. 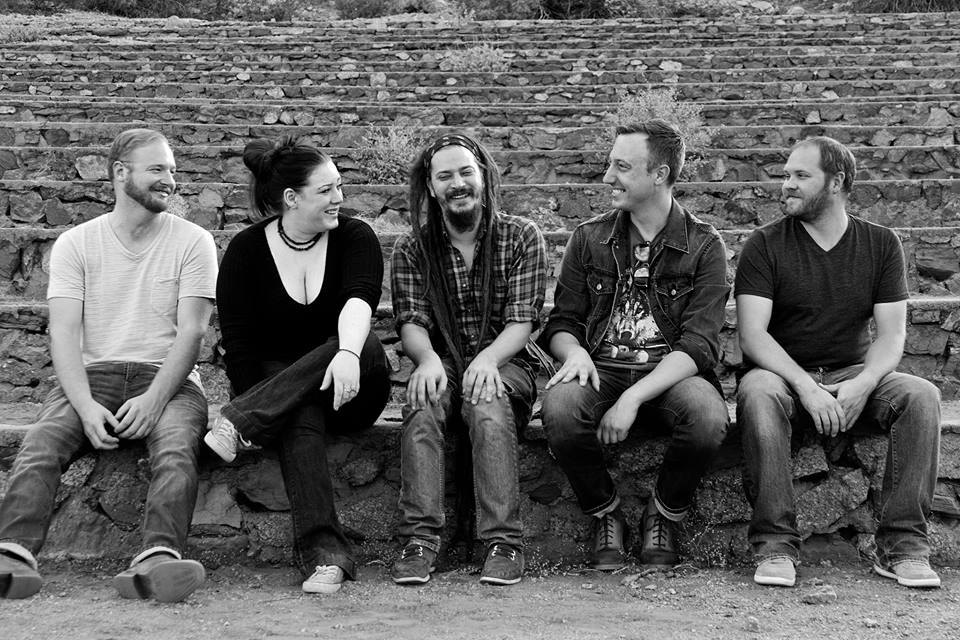