Okay Tucson, perhaps threatening to “steal” these bands is a bit much. We’re willing to negotiate. Perhaps we can keep things friendly and arrange for some sort of joint custody. That sounds more reasonable. Still doesn’t mean we won’t try and coax ’em away with candy or something… 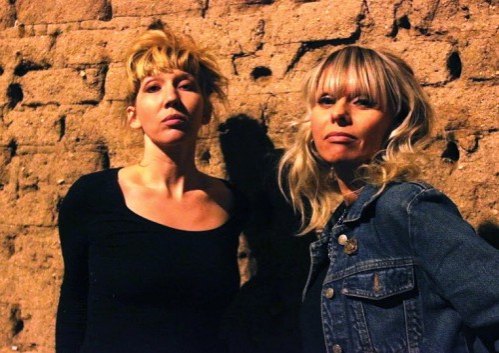 So Burning Palms made our list of “Bands We Want to Steal from Tucson” last year, but for some reason, our request was ignored. We simply can’t get enough of the golden-haired, dark-souled ladies that front the band and their omniously-tinged vocals. Burning Palms topped our list for Top Singles of 2014 and we can’t wait to hear what their working on for 2015. Simone and Julia are currently “off on exotic travels to collect inspiration for our next album, which [they’re] in the process of channeling and penning right now.” Until then, you can enjoy their self-title release here.

Anything described as “Psychedelic Rock n Roll Cumbia” is going to have our attention, but it takes something special to risk the the ill will of our friendly southern neighbor with threats of theft. Chicha Dust is one of those bands that we would gladly incur the wrath to commandeer. But, alas, it seems as if Tucson is as much a part of Chicha Dust as Chicha Dust is part of Tucson. This is an all-star band featuring some of the city’s prominent players, including Gabriel Sullivan and Brian Lopez. Chicha Dust has achieved a symbiosis in sound that is both of the desert and the people that inhabit its arid reaches. If we can’t have the band in our Valley borders, we at least want an album we can take home with us. Word has it the band is working on their first full-length studio album. Until then, you can enjoy their ¡Live at the Dust Ballroom! album on Bandcamp and some videos available online (like “El Milagro Verde“). 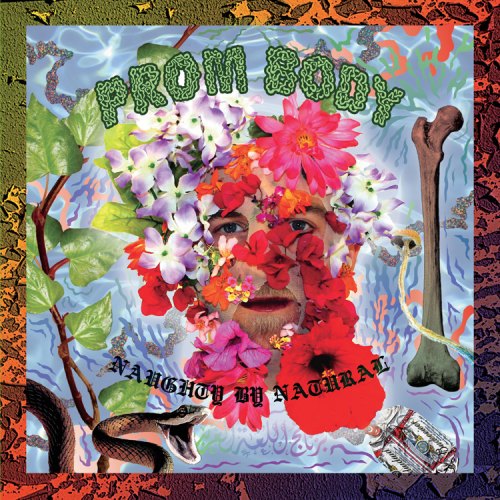 This past year was a big one for Prom Body. Their 2014 release – Naughty by Natural – premiered on CMJ and received acknowledgement from Phoenix (New Times) to Brooklyn (Vegan). Spin.com even shared some Prom Body love.  No surprise. Prom Body is a ruckus, grunge-y, dreampop explosion. I don’t think Topaz (the band’s label) will allow us to whisk away Prom Body to our Phoenician confines, but we can hope. Naughty by Natural is one of those 2014 albums you just have to hear. Give it a gander, right here.