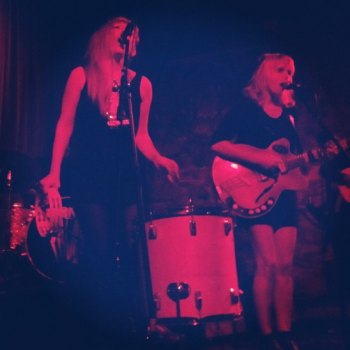 All photos provided by Burning Palms

Burning Palms left their Tucson digs to tackle one monster of a tour. Forty-three shows in 39 days in 36 cities in 25 states. That’s some serious music-making, folks.  While Burning Palms missed the “Open Skies and Sonoran Dogs” away from their home turf, they had adventures on the road that took them as far as New York and Seattle on the Phantom Vision Tour.

A broken down van in Minneapolis threatened the tour but fans and friends came out in force to help get the van replaced overnight. But the group still owes money on that baby so they’re trying to raise funds online through the sale of music, merch, and palm readings, obviously.

Burning Palms made a few well-planned stops amid the chaos of tour including a few notorious Wiccan and Alistair Crowly-related sites. In Houston, they made a twilight visit to James Turrel’s “Twilight Epiphany” Skyspace. They finished tour (as they do every tour) with a meal at Welcome Diner in Downtown Phoenix.

We asked Burning Palms to take some pictures of their adventures on tour so we could share them with all you. If you missed the official tour, you can still catch them back on their desert stomping grounds. Burning Palms will be playing at Che’s Lounge in Tucson on Dec. 6th and at Third Space in Phoenix with Man Hands, Shovel, and DJ Amy Love on Dec. 13th.

Before that, however, Burning Palms will be joining us live on Radio Phoenix this Friday, Nov. 28 for the YabYum Music & Arts Hour (7-8pm)! 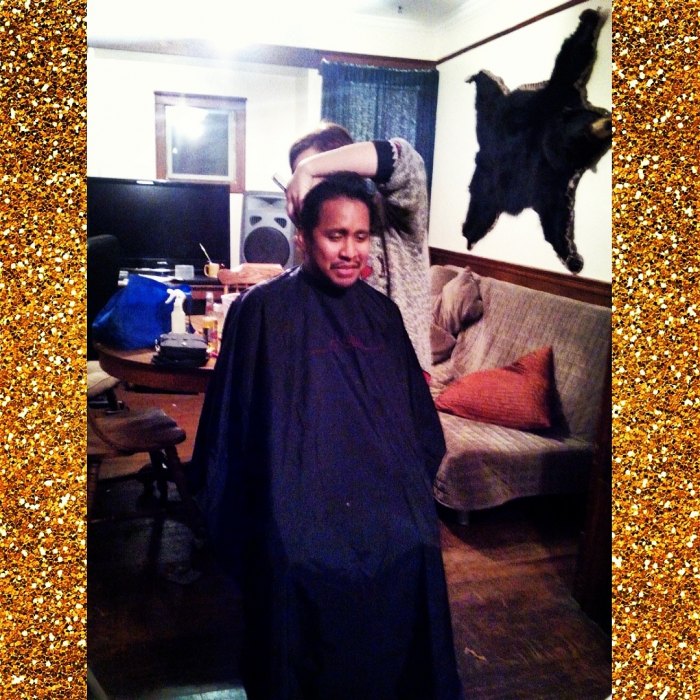 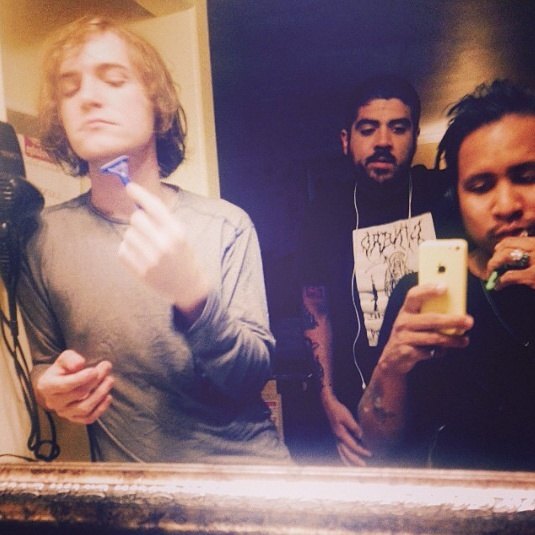 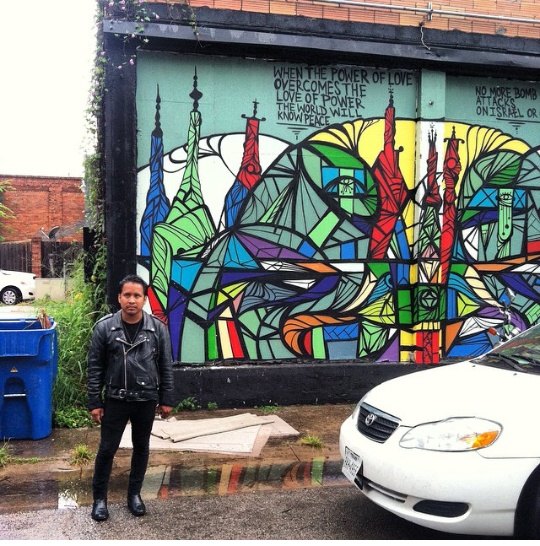 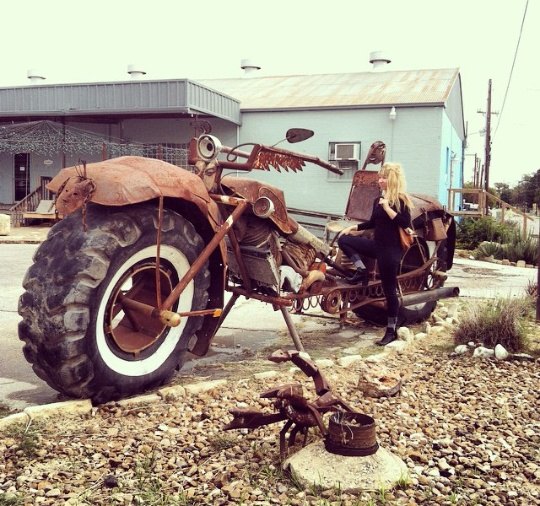 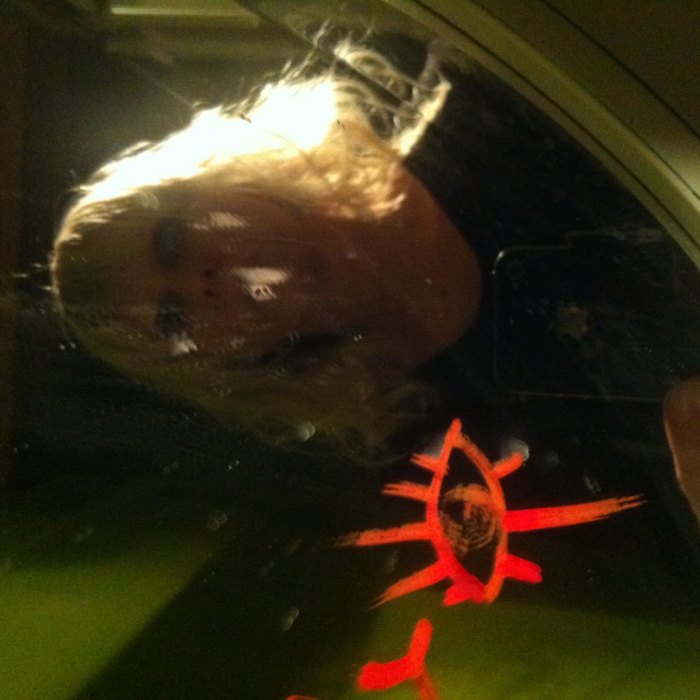 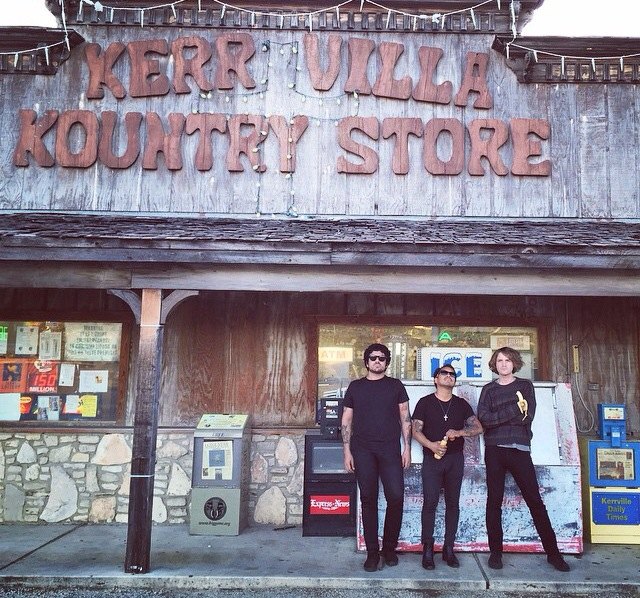 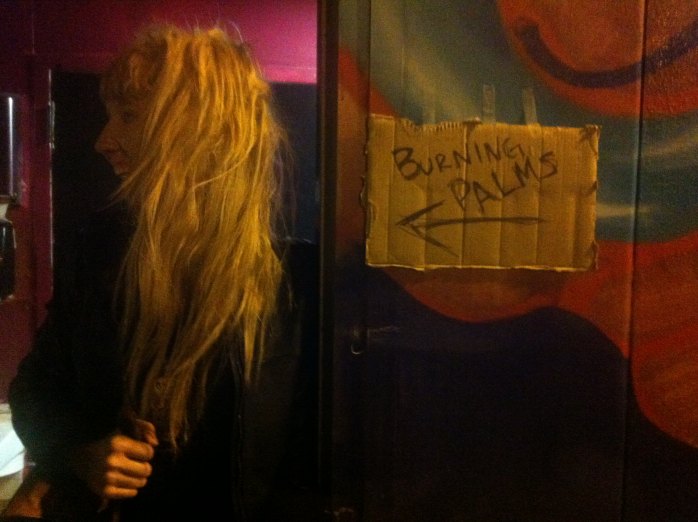 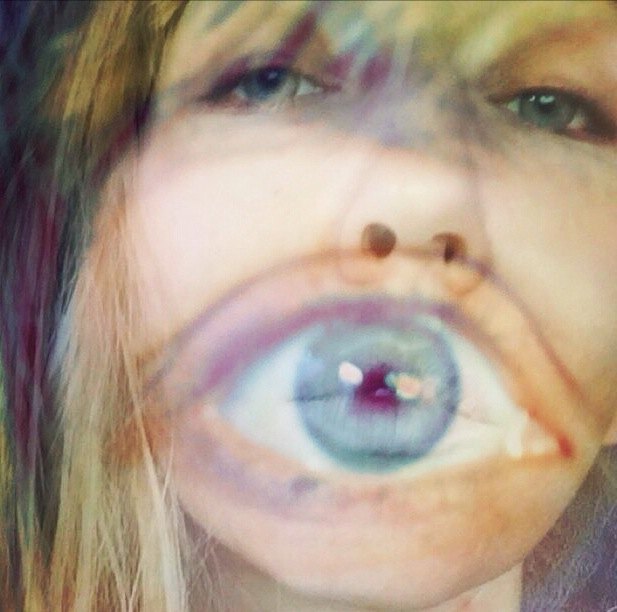 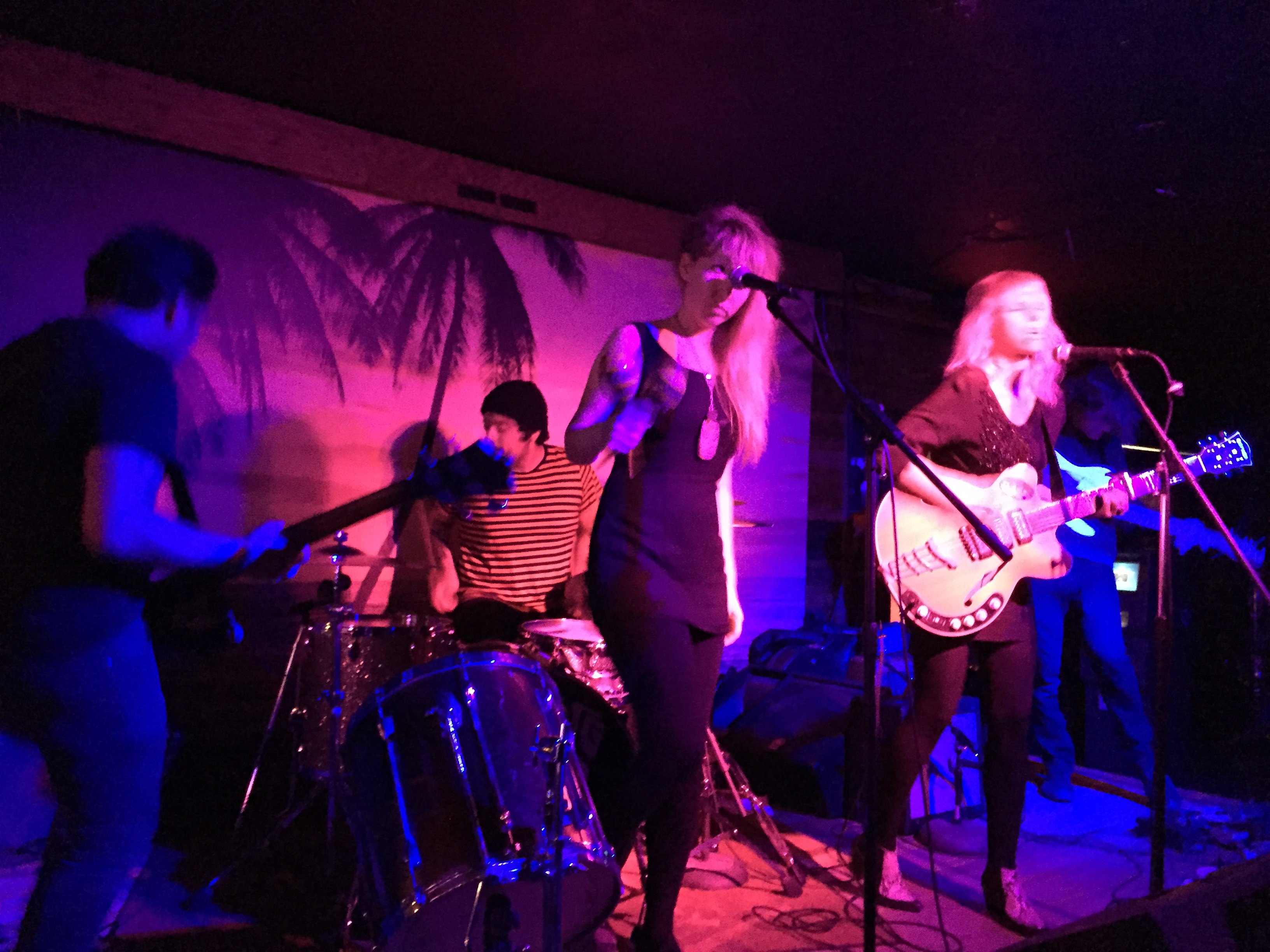 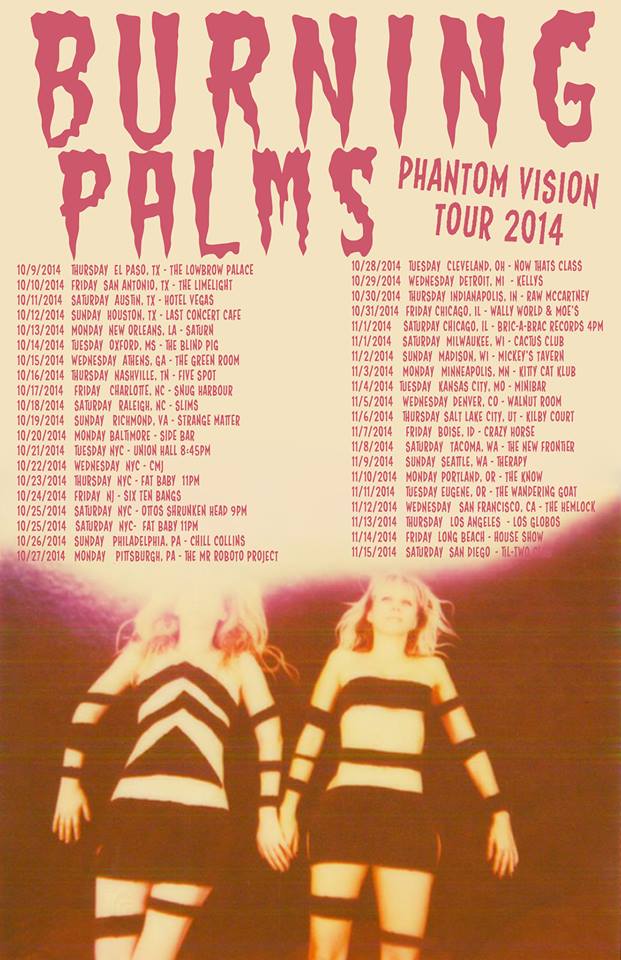