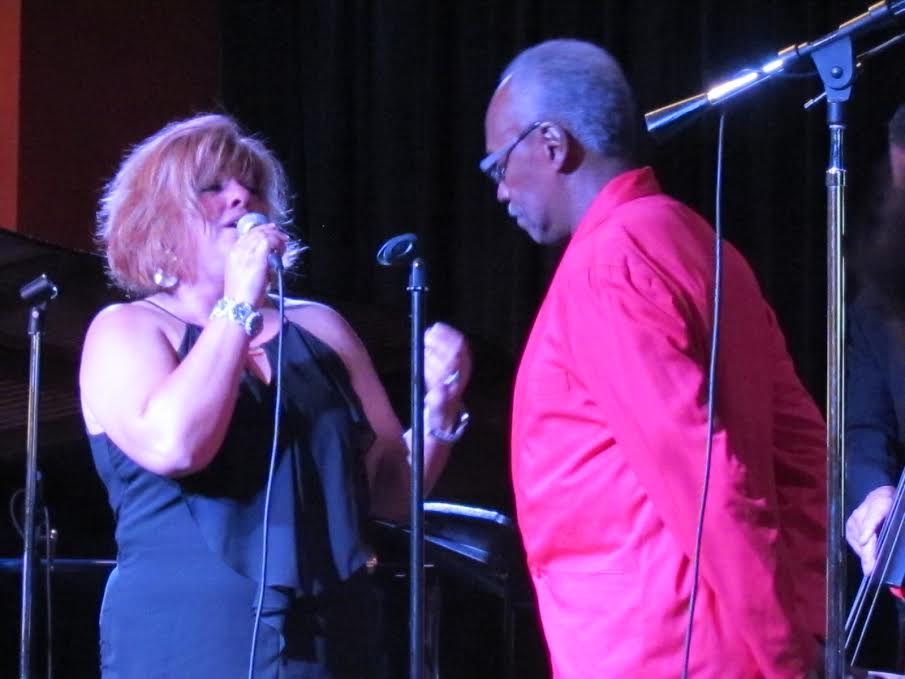 Diana Lee releases debut jazz album “Mentor,” thanks her teachers by making the music her own

So often someone comes into our lives to help teach us something that shapes our lives forever, and so often we never get to thank them. Phoenix singer Diana Lee has managed to pay homage to her mentors, and in a big way.

Lee has recently released her debut jazz album, Mentor, in which she paid tribute to all the great musicians around the Valley who helped her grow into the great performer she is today.

“I can’t explain it to you – to have these amazing people in my life at those exact times,” Lee said of her many instructors and mentors. “I remember their names, what they taught me… It was huge to be able to say thank you. Art is very difficult. Music is very difficult. Somebody should say thank you. I really am so happy, so glad I got this opportunity to thank these people, these guides.”

Lee held an album release party at the Nash, the place to go for great jazz in Phoenix. She took the stage with a number of jazz legends from the area, many of whom had taken Lee under their wing as her career first started to take hold.

The Nash started filling up very early for the release show, ‘Reserved’ signs covering half the tables. With more than 15 minutes left, an announcement is made that the venue is sold out, and to please make sure every seat is available.

The band, at first without Lee, began performing a jazz classic, “All Blues.” Soon Lee emerges from one of the wings, and jumps straight into the song’s vocals. The crowd cheers – some even stand – excited to hear this fantastic vocalist at the release of her debut jazz album.

As the concert progresses, she elaborates to the sold-out crowd the significance behind each song she performs from her album. It shows how motivated, how invested she is when it comes to her music. And it shows how grateful she is to her mentors who have helped her along the way. 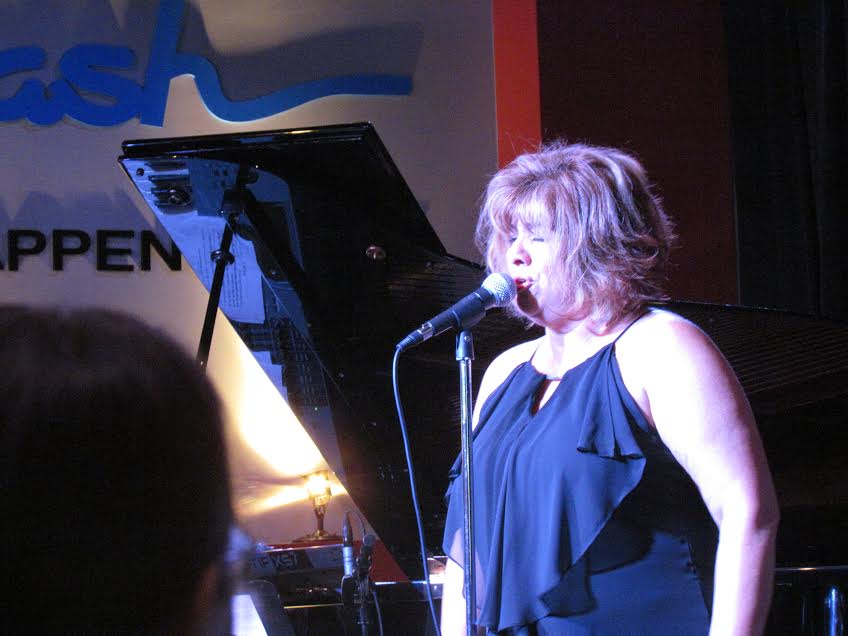 Lee introduces jazz great Charles Lewis, who has served as one such mentor. As he sits down at the piano beside her, she tells the audience their next number will be Billie Holiday’s “God Bless the Child.” Before they began the slow, soulful song, Lee explained how much the powerful words meant to her.

“Charles introduced me to Billie Holiday, and this song,” she said. “But he wasn’t telling me to learn the song… he was telling me to live the song.”

As Lee sang the words, the crowd was clearly moved by the rendition, just as much as the performer. As the song ends and the crowd cheers, it seems as if Lee takes an extra moment to collect herself once more. And it is not hard to see the same effect all around the room.

As Lee performs songs from her album, occasionally welcoming to the stage other jazz icons who helped her learn and live that song, she truly gave each number all she had. And explaining the meaning, letting the crowd into her life in that personal of a way, left everyone in the room in tears.

After the concert, Lee said she was thrilled with the turnout, as well as the show of support for her music.

“It really does mean a lot,” she said. “Everybody’s got their mentors through life; it was the least I could do to pay homage to mine.”

She looked back on an old memory, when she was a child in school and sang “Noel” at a Christmas concert for fellow students and their families. Like that night at the Nash, she left everyone in tears. Ever since then, she knew what she was destined to do.

“I remember saying to myself, ‘If I can make people feel this kind of emotion, this is what I’m supposed to do,’” Lee said.

Since that revelation, Lee has traveled around the world, including touring as a singer with R&B group Sister Sledge. She was amazed that no matter where she was when she traveled abroad, she may not know the region, or even the language, but once the music starts, all the rest fades away.

“All over the world, the one thing about music is it is universal – it has no barrier,” Lee said. “What’s cool about that is no matter where you go, you have this. You can go anywhere in the world, and as long as you know what you’re doing, you can make something fantastic. There’s nothing like it.”

Lee said the greatest thing about performing is when you hear – and learn from – a special artist, and they leave a strong, lifelong impact on you… and on your music. And the real beauty, she said, was when you take all the pieces people have helped you with, and make it your own, something new.

“It’s almost like a fingerprint – one note, played by one person, and you know it’s them,” she said. “You can tell. That’s art. That’s when it becomes art. It’s all of these people that have this signature. Then, you take a piece of that, you digest it, internalize it, and add it to your own palette, and make it your own when you turn around and perform.”