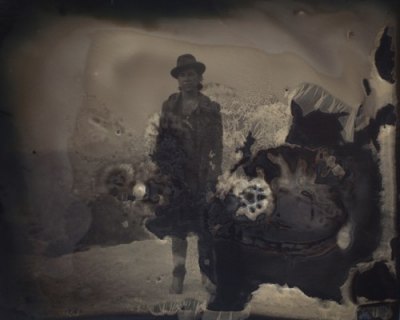 Gabriel Sullivan is a prolific songwriter – he’s written literally hundreds of songs in the last year, posting them to his SoundCloud as part of a challenge he set himself to write one every day. He’s also a prolific collaborator, working with such respected Tucson artists as Giant Sand, Chicha Dust and Billy Sedlmayr.

But his forthcoming album, Jupiter, stands apart. It’s very selective – Sullivan limited himself to just ten tracks. And it’s deeply personal, as he recorded these songs in isolated Aarhus, Denmark; far from the entanglements of his musical community. His backing band comprises the Danish members of Giant Sand (Thøger Lund, Anders Pedersen, Peter Dombernowsky, Nicolaj Heyman), whose soft touch leaves room for all kinds of nuance.

The songs breathe. They revel in subtlety, as Sullivan’s intense near-whisper weaves in and out of delicate acoustic textures. His prodigious melodic ability is on display, particularly in “Fall Apart,” which YabYum has the pleasure of premiering. “You will break my heart / In the long kind of way,” the song begins, with two interpretations of a melody sounding simultaneously: a pure guitar line against Sullivan’s rough, expressive portamenti. It’s a brooding, poignant song about failed love and seedy characters, and it’s gorgeous. Listen for yourself below. 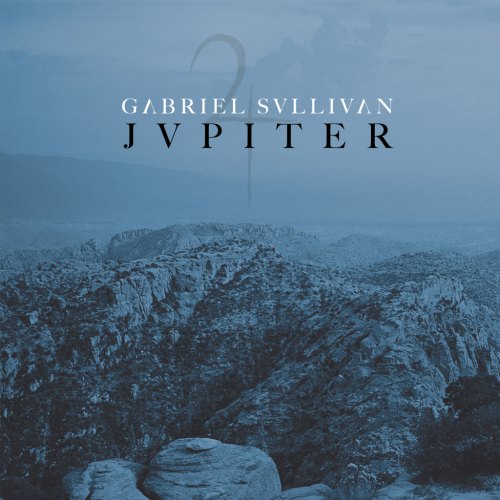