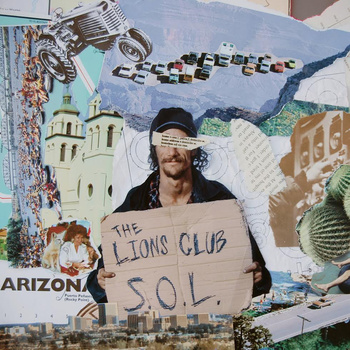 The Phoenix band known as The Lions Club offers fans “good old-fashioned American Rock and Roll”, but they definitely add contemporary modes of music-making into the mix for a hearty helping of modern relevance. The band recently released a new full-length album titled S.O.L. which opens with the track “Hung Up”; a feisty number that’s been rolling around in the dirty lawn of distortion, to set a fast-paced, heavy-rock feel for the release. The Lions Club definitely has a “sound” but one of the things I most enjoyed about S.O.L. is the range found within the tracks; varied yet cohesive. Listen to S.O.L. here. 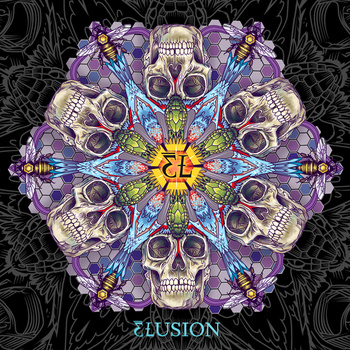 I was down with bands like Tool and Incubus in the 90s (not solely, but you know) and sometimes I feel like there is a vacant space left by these harder rocking bands. Sometimes you want some “heavy rock” (as my uncle would say), but not genre-specific like punk or metal. I want my melody-heavy, beat-dynamic rocknroll – to borrow a phrase from some other local modern prog-rockers Horizon I. Tempe band EL delivers just that. They promise “pounding rhythms, soaring melodies, and wall of sound guitar” and that’s exactly what you find on Elusion. Hard and melodic. Powerful and constrained. Give Elusion a listen here. You’ll probably want to download the EP so you can jam it extra loud in your car. 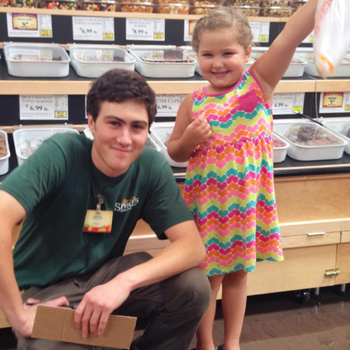 The crowd-favorite known as the PRO TEENS have been busy working on an LP, but they decided to give a little something-something to their eager fans. ~everything so far~ is just that, everything the band has recorded thus far toward the impending full-length release due out next spring. The band has a throwback rocknroll style that harkens back to its early days, but PRO TEENS deconstructs this sound and adds its own distinct, and modern, elements. Watery vocal effects and loungey keys keep things funky (in a weird way, not a George Clinton way) which the kids just love these days. Get with the good times offered by PRO TEENS on ~everything so far~ here. It will hold you over until they unleash the LP. 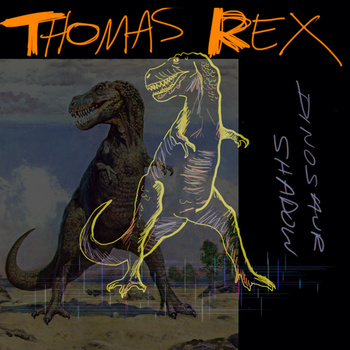 The scrappy garage rock of Tucson’s Thomas Rex gets the blood pumping and the feet moving. Just try getting through the song “easy to read” without dancing. I promise you’ll succumb to a little hip or shoulder action. It can’t be helped. I’m loving the stripped down sound of this three-piece which almost gives the band that Jack White touch without the studio clean-up. Thomas Rex keeps it gritty. The band is a melting post of sounds and influences, including a heavy dose of blues and jazz, that merge on a sub-atomic level so that music that gets made has its own unique sound. Listen to Dinosaur Shadow here. 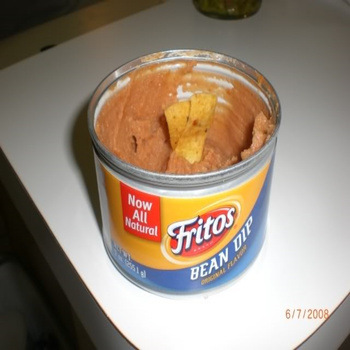 The fiesta rock antics of Justin Valdez y Los Guapos doesn’t combines humor with a spicy Southwestern musicality on Bean Dip for Two. The Tucson act opens their single with the title track, “Bean Dip for Two”, immediately setting a fun and lively pace that would be well-suited to any backyard BBQ. The second track, “Hey Roberta!”, keeps the energy up until “Plethora of Piñatas” mellows into an easy trot to the finish. Listen to Bean Dip for Two here and if you like what you’re hearing consider delving into other releases available from Justin Valdez y Los Guapos.