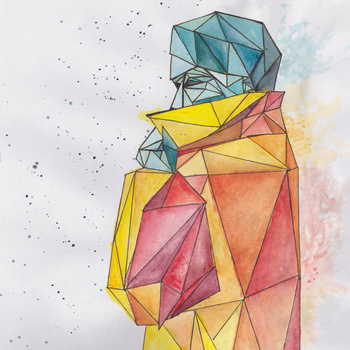 If the first single from Asymmetrical Geometry is any indication of what’s to come, I think The Psychedelephants might be one of my new favorite bands. “The Facade” is a little bit trippy, a little bit grungy, and all fun. The band has been around since 2012, but they’ve been on performing hiatus for nearly a year. That’s all about to end on Oct. 18th when they release Asymmetrical Geometry at the Rogue Bar in Scottsdale. Until then, enjoy “The Facade” here.

If you haven’t heard the retro-refurbished sounds of Phoenix’s Freaks of Nature, you need to get out more. But, until that happens, you can at least check out some of their tracks available online like “What’s the Use”, a rollicking rocknroll number that will have you dancing around in no time. Listen to “What’s the Use” here and stick around for other tracks from the band. They’ll be on your Must-See list in no time in which case we have some good news for you. The Freaks of Nature will be the Weirdo Party at Lost Leaf on Oct. 18th.

Japhy’s Descent has been making the Valley rounds for several years and have amassed some fervent Descenters – get it? Like supporters and dissenters in one, eh? Fine, forget it. Anyway, Japhy’s Descent is much loved for the energy of their live performances. “Bounce” is the first single from Christopher Robin, the forth-coming collection set for release on Oct. 17 on 6th and Mill. Yes, I only gave you the intersection but I guarantee you won’t miss it because the band is throwing a block part to celebrate the release. You can check out the single through the band’s website here. 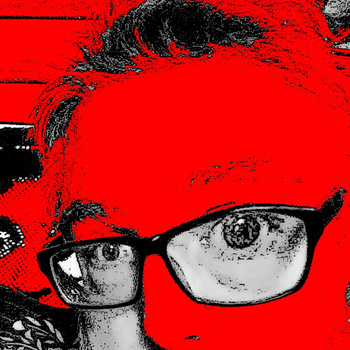 I love the familiar sorrow that the tale of woe heard in “Long Black Veil” evokes every time I hear Johnny Cash croon out the number. The Tucson musician known as Mudwerks reopens the wound in his rendition of the classic ballad. It would be sacrilege to say anyone does it better than The Man in Black, but Mudwerks’ version does “Long Black Veil” justice. I immediately started exploring other tracks available from the artist. The lesson, kids, is that  good cover can reel in all sorts of unexpected new listeners. Listen to “Long Black Veil” here. 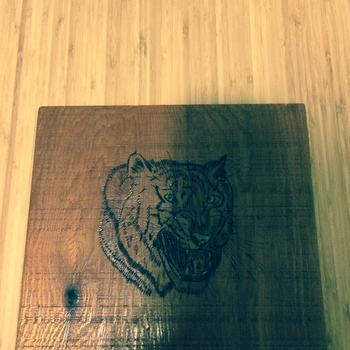 The strange and minimal music of Butter Knifes is an experimental undertaking. When you take it to account the not-quite-driving age of the artist, the track glimmers with promise, much like the self-titled release Butter Knifes dropped this past summer. The young man behind Butter Knifes definitely shows an early spark of creative fire and we look forward to hearing more from his musical endeavors. After all, he’s already made his Trunk Space debut and he’ll be returning there for a show on Nov. 1st. Butter Knifes also performs at Funny World on Oct. 20th. Listen to “Eat that Soup” here.