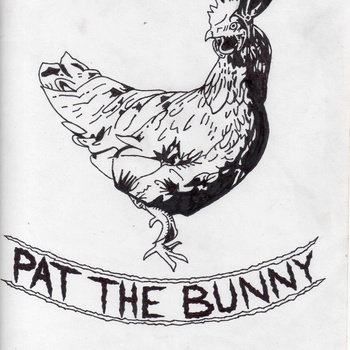 The latest release from Tucson’s Pat “the Bunny” is one of those albums that makes all the shitty albums we have to sift through worth the effort. The aggressive folk heard in The Volatile Utopian Real Estate Market reminds me of John Darnielle, but more like a good shake than a warm hug. Pat “the Bunny” is the acoustic project from Ramshackle Glory singer/guitarist, but it certainly doesn’t lose that punk edge. Out on tour right now for his solo project, let’s hope he has some AZ shows planned upon his return. Listen to The Volatile Utopian Real Estate Market here. 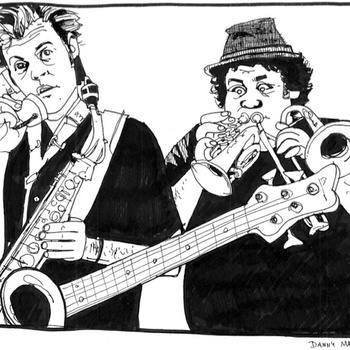 What is with Tucson and all these crazy, genre-bending musical acts? Apparently, we need to head south a bit more often. Mik Garrison and Scott Kerr join forces on Introducing to create some funky, fresh sounds we can definitely get behind. Tinged with humor, which comes as no surprise to you Mik Garrison fans out there, Introducing incorporates HipHop elements with jazzy horns. The album has its sultry moments befitting its funk sound. Both Kerr and Garrison are multi-instrumentalists and Introducing gives them a chance to show off those skills including sax, trombone, and mountain dulcimer

(yes, I had to look it up). Enjoy Introducing here. 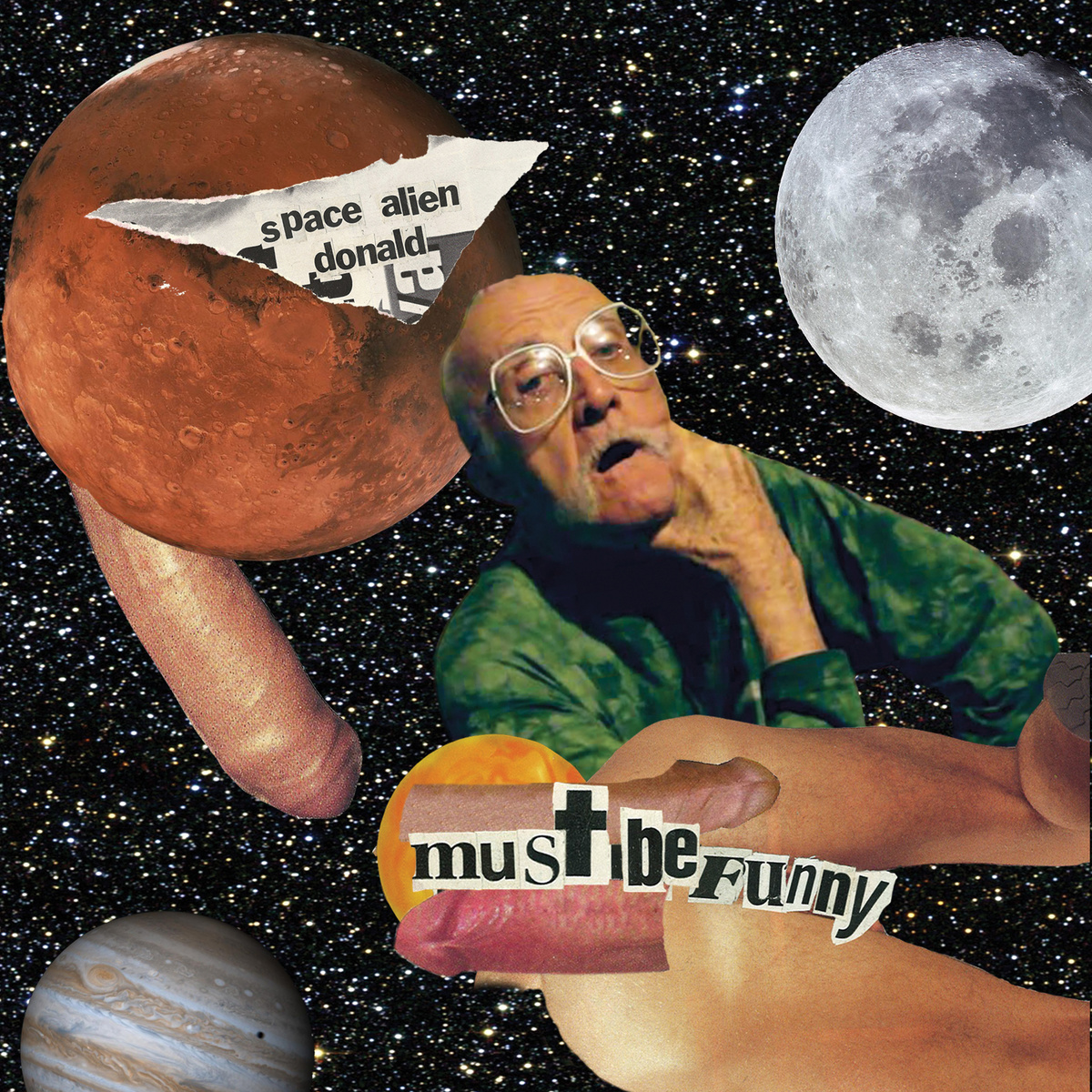 Being the world’s oldest gay Canadian rapper might be his claim to fame, but I admire Space Alien Donald’s completely original mind which comes to light on his latest full-length release Must Be Funny. From imagined landscapes of Mars to social commentary on the digital generation to songs about robots and more robots. The album can be long as the novelty wears thin on repeat listenings, but tracks from Must Be Funny will definitely be revisited on future playlists. Funny and educational, Must Be Funny deserves a spin. Listen here.