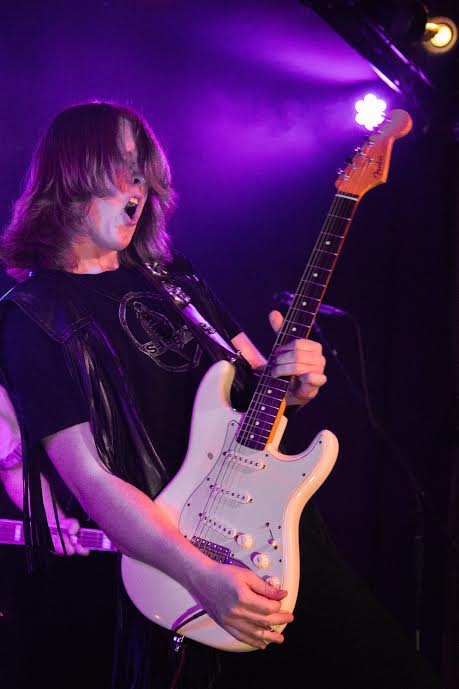 All photos by Trystan Trenberth

The crowd is packed into Last Exit Live – more so than it has probably been in a long time. Phones and cameras are out – no one wants to forget what’s about to happen.

Gus Campbell is about to take the stage, and shoot his first live music video.

From original tunes and instrumentals to blues and rock favorites, Campbell takes command of the stage with great presence and expertise. The crowd is cheering for him through the entire set.

This is by no means his first rodeo. He has performed concerts all over the Valley, and does not disappoint.  From beginning sets alone onstage with an acoustic guitar and slide for a traditional blues song, to jamming onstage with his group for rock classics like “Frankenstein,” he works his way up and down the frets of his white Stratocaster with such skill and speed, you would think he has been doing this his entire life. And you would be right – but he’s not as old as you think.

“I have always been surrounded by music,” Campbell said. “My brother had a guitar; my dad had a guitar, and also sang. He had a record collection, too. My brother started teaching me famous guitar riffs, like Black Sabbath. I think the first riff I ever learned was ‘Sweet Home Alabama.’”

Campbell’s parents got him guitar lessons for his 9th birthday, and his love for music has exploded with a force you wouldn’t understand unless you saw him onstage. 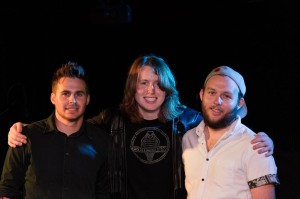 “Music was all around me, so I thought why not give it a shot?” Campbell said.

And in those last six years – yes, he is 15 – he has risen onto the radar of the Phoenix music scene in a big way, inspiring those around him in ways he may never know.

“It’s awesome,” he said. “It’s an honor to inspire people. All I can say is, if you truly love it, give it all you’ve got. I guess that can go for anything, really. But you’ve got to play like someone’s going to take away your guitar stuff tomorrow.”

Campbell’s inspirations include Jimi Hendrix and Stevie Ray Vaughan, and his playing style reflects that. Campbell is thrilled by the Valley’s music scene, and all the great connections he has made from concerts, jam sessions and the crowd of fans he has attracted. He has also opened for national acts, such as Tyler Bryant and the Shakedown. He said yes, playing with bigger acts helps give you more notoriety, but as far as he is concerned, he just loves an opportunity to meet other musicians who share the same passion for music.

“The most rewarding thing about music is finding musicians with the same passion as you – getting together and making music,” he said. “I’d rather be in a room with four people that love what I do than be in a sold-out show with people who hate what I do.”

Well, Campbell is in luck. If the live show where he shot his music video is any hint, the room was full of fans who love exactly what he does.

“A lot of people have said we come alive onstage, so we really wanted to show that,” he said, referring to the music video he shot at his recent show. “My plan right now is to get the video into the hands of promoters and touring bands to hopefully support them on a leg of their tour, and get raw rock and roll back in the forefront. The reason we did a completely live video shoot was we wanted to capture something really raw and real. Everything you will hear is how we played it live.” 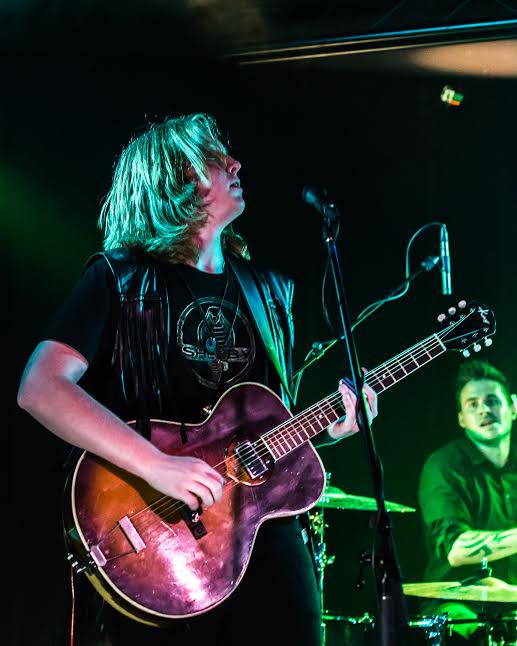 Campbell is confident the video will help him grow his fan base all over the Valley, and beyond.

“I would like to make doing this my career,” he said. “It’s really my passion. I’d like to play more of the bigger festivals here in Arizona. Once we get our name out more here, I’d love to branch out into other states – maybe the West Coast. I’d like to start playing in California, and Texas would be a lot of fun too.”

But for Campbell, he is thrilled with the local music scene, and is happy to call the Valley home.

“Where people love music, I want to play there,” he said. “And luckily, Arizona has a great music scene. The diversity of music here in the Valley is amazing. I like a wide variety of music, and you’ll definitely find someone doing something you’ll like.”

Campbell said while some in the national music industry are more focused on “the look,” or the business of the music – what makes the industry money, rather than the love of the music – he is really seeing the industry turn around, back to where it should be.

“I have seen groups onstage that weren’t exactly my cup of tea, but you could see up there they were having the time of their lives,” he said. “I think that matters more than anything – really passionate people who love to make music are up there, doing what they love. And that’s what makes it so worthwhile. And I think people see that: the groups enjoy what they are doing – and it matters to the fans, too.” 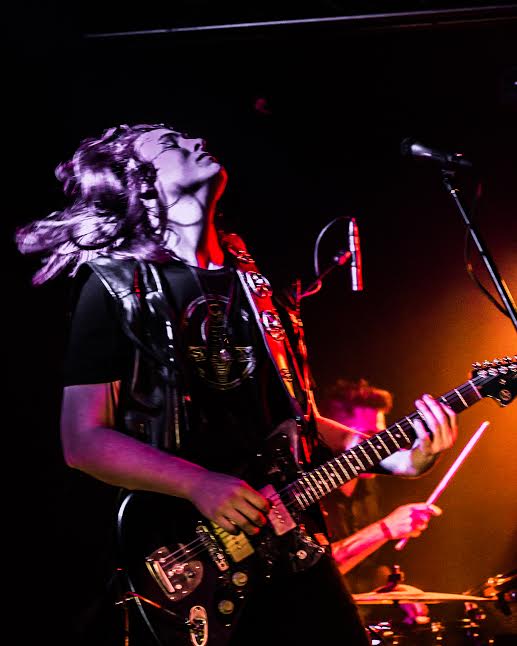