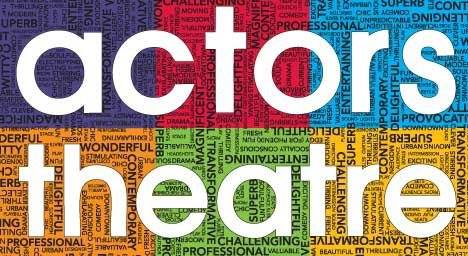 Have you been hearing more about the Actors Theatre lately? I know I have and I can see why too. A consistent buzz has been building around the troupe for the past 30 years!

Well, almost 30. Starting in 1985, the Actors Theatre of Phoenix certainly has seen its fair share of ups and downs over the years. But through it all they’ve continued their theme of “Powerful. Contemporary. Talk-Provoking.” plays and this upcoming season sounds like it shan’t disappoint.

The season kicks off with Seminar, running from October 24th to November 9th, by Theresa Rebeck. A “provocative comedy from Pulitzer Prize nominee Rebeck follows four aspiring young novelists who sign up for private writing classes with Leonard, an international literary figure.”

Following that is Sharr White’s Annapurna which runs from Jan. 16th to Feb. 1st. Utilizing the “two people, one room” approach, this play tells the tale of Emma who, after 20 years apart, “tracks Ulysses to a trailer park in the middle of nowhere for a final reckoning.” Friggin’ sweet. Will there be chainsaws I wonder? Probably not. Expect “a visceral and profound meditation on love and loss” to unfold.

Up next is Sara Ruhl’s Stage Kiss running from March 13th through the 29th. Stage Kiss is the third play of the season and the third play from Ruhl to be produced by Actors Theatre. Apparently, “when two actors with history are thrown together as romantic leads in a forgotten 1930s melodrama [they] quickly lose touch with reality as the story onstage follows them off stage.” That sounds fantastic, I personally love this idea for a play.

Joan Didion’s The Year of Magical Thinking is the final play of the season and runs from May 1st through the 17th. Based on her award-winning, best-selling memoir of the same name, Joan Didion “transforms the story of the sudden and unexpected loss of her husband and their only daughter into a stunning and powerful one-woman play.” Pretty sure it’s a drama.

Season tickets on are on sale now and can be purchased through the Actors Theatre website. You can also check them out on the ‘book for more info.