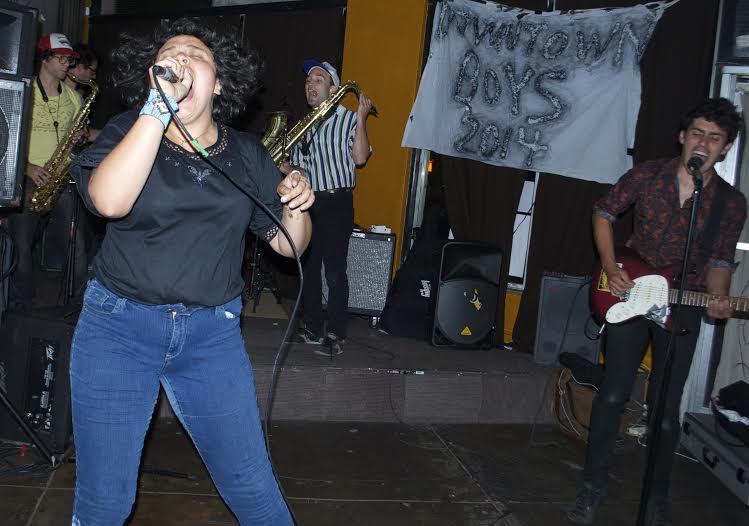 “You guys should’ve came with me to the show I went to last night,” I chuckled. “There was this crazy-cool band that had two saxophone players, and another was this band with just three guys doing, like, a mix of thrash-punk-ska.”

“Where did you go?” asked one of my friends.

A collective “Ooooooooh” and sounded throughout my group of fellow musicians. Point is: The Trunk Space is recognized throughout the Arizona music scene for having a strange mix of bands with each gig. So arriving at The Trunk Space on July 10th, I was fairly confident that I was going to receive a jumble of energetic and curious performances. That’s just what I got. 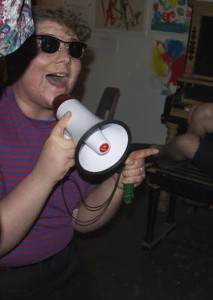 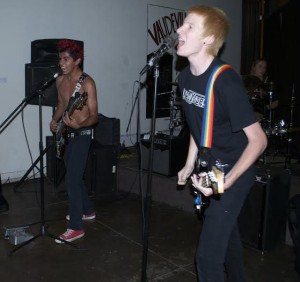 Adding even more to the electric energy was Gilbert’s The Linecutters. These three boys turned The Trunk Space into an underground heavy punk haven. Let me tell ya’, I didn’t want their show to stop. I was already familiar with their EP Pirates of Suburbia before I saw them so it only made the experience more pleasurable for me. Their music showed complete understanding of everything that punk stands for, and not only do they play punk, they play it really damn well. Not to mention these guys are still in high school, wowie. The Linecutters definitely know their stuff.  Just take a look at the amount of band patches they have on their denim vests! Shockingly, they only have just one guitar player, Marceliano Festa (who also sings lead for the band). Songs like “Built On Blood” and “Pirates of Suburbia” sound like there’s at least two or more. Extremely pissed off, The Linecutters boast a drummer, Jon Heiligenthal (whose way ahead of the drumming game and has only been playing for two years), and a bassist, Jett Smith, with fast fingers and a powerful scream. Overall, a very energetic and entertaining rock show.

Lastly, local band The Cons took to the stage. By the end of the night, the crowd had dwindled and most were just drowsy, but The Cons woke us the hell up. Automatically, there was a very loose and carefree vibe emanating from their sound. Especially from their bassist Benny, who gave the crowd friendly, warm, hilarious and light-hearted intros to what was left of us. Their love for their music showed vibrantly through their stage presence. Their songs were lyrically creative and well written in that sense, specifically in their song “Nobody”. This four-piece band (Spencer on guitar, Gumer on drums, Benny on bass, and A. Ray on leads) kept me jamming along with them the entire set. 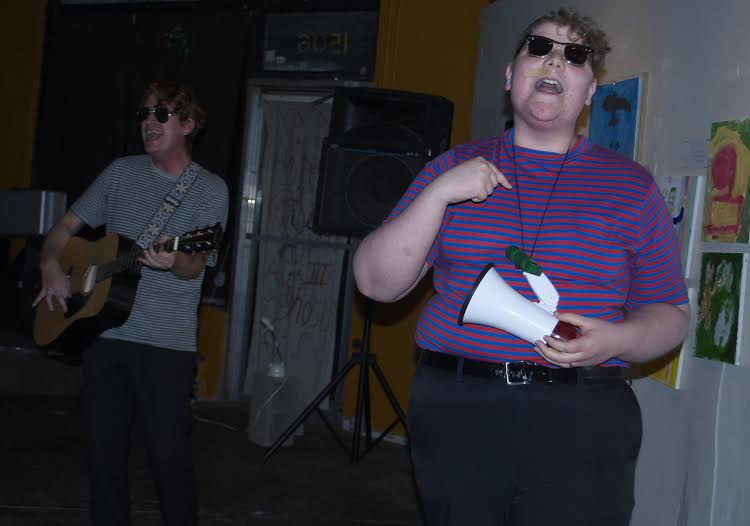 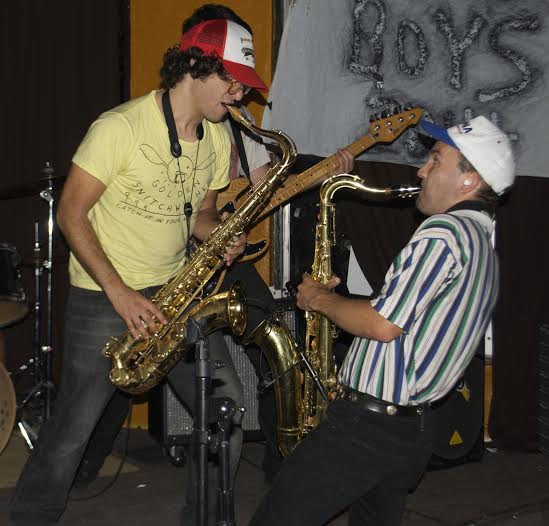 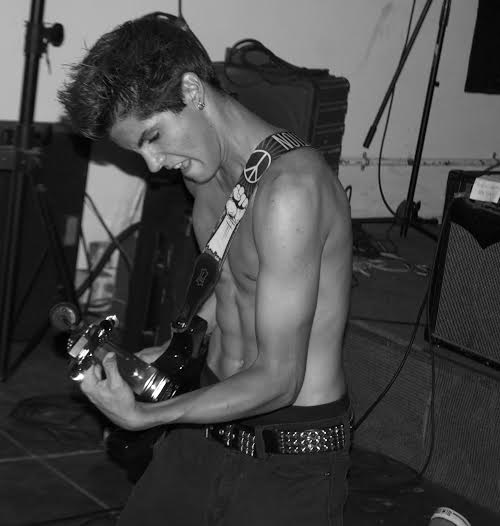 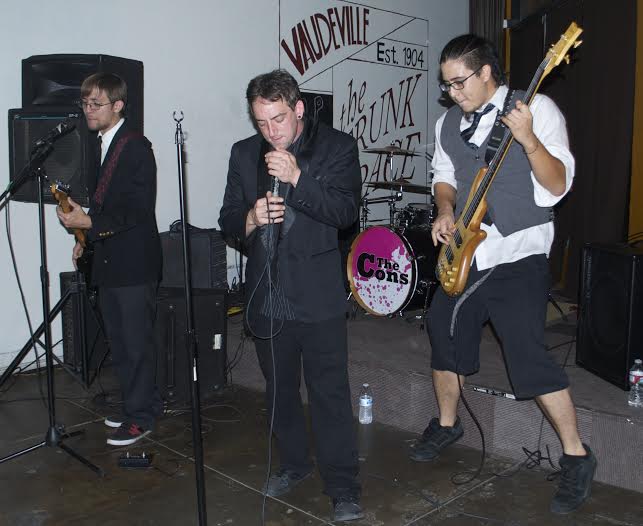