Who doesn’t love a good fundraiser? We all should know that only by supporting our local art and music scene can we hope to see it survive and thrive. Here are five fundraisers you can stand behind!

I don’t know how excited you are for this album, but I am very, very excited. The Hasty Escape contains some talented players and the forthcoming album promises to be a must-hear. Supporters can earn early downloads of The Filthier Things or even a “Thank You” in the liner notes from the band! Contribute here.

The rhythm-section-turned-community-project known as Scattered Melodies is ready to call together their brigade of musical merrymakers once again for a new album, but they’re asking for a little help making that goal a reality. The duo is asking for a very modest amount and they’ve sweetened the deal with the offer of a Summer Sampler for your donations. Learn more and contribute here.

The four-piece indie rock outfit from Provo, UT is set to record a six-track EP and are currently seeking a bit of funding to launch this project. The songs are already recorded and just waiting for some distro cash to move the project along.

This Austin songbird is ready to undertake the daunting task of recording her first album but she could use a little listener support. Earned signed copies of the album, photos, and more for your contribution to the project. Learn more and cough up some cash here. To sweeten the deal, we have her music video for “Salvador” to share.

Wooden Indian is set to release their latest record and they’re trying to raise some funds for that undertaking. Rather than a big fundraiser, the group is relying on their fans to come through… one single purchase at a time. Yes, you can purchase the first single “Savage Grass” from the forthcoming album for a mere $2 to show your support, but you have to do it TODAY! Wooden Indian will be pulling down the single later today and you’ll just have to wait for the official release every other schmuck that didn’t make the cut-off time for this early preview. Listen and purchase “Savage Grass” here! 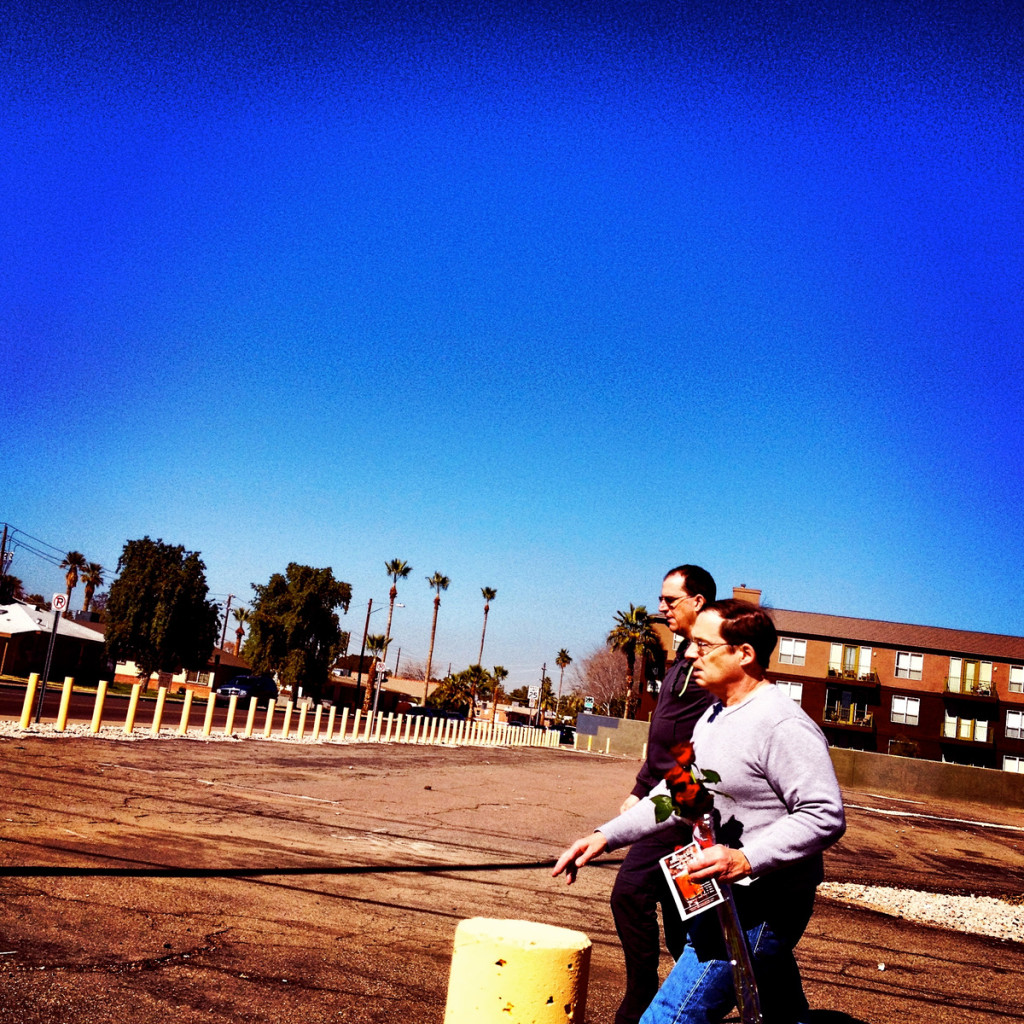