One of my favorite emails I like to receive from the The Dynamic Duo, The Untiring Twosome aka The Yab Yum Editors, is one that includes a bunch of singles to listen to: I mean, the songs perfectly and easily fit into my less-than-attentive attention span personality. Plus, unlike full-length albums, the different styles make it very easy on the ear. A musical smorgasbord, (one from Tokyo, another from Salt Lake City), if you will. So grab a tray and make sure you get your fill. 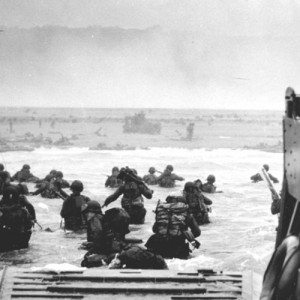 Right from the start one can tell this was a DIY recording, or was it? And that, my friends, is why I adore this song. Take a couple, who are longing for those better days when “the light stayed on” and “words didn’t get jumbled in his cheek”, but somehow can’t stay out of their own way. And as the liner note suggests, this isn’t a song about them, it’s a song “for couples doing it right.”

As far as the recording – damn if this Drive-by Dunk isn’t channeling all that I hold holy and dear in Julian Casablancas’s voice of The Strokes fame. Not sure if the lo-fi style would hold up over an entire disc, but thanks to this song I’m having a better day. 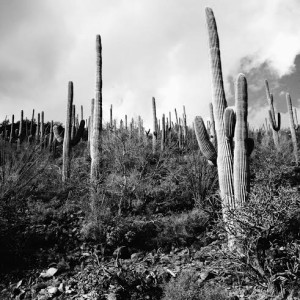 “The Great Divide” is a tale of divorce. While the subject matter is dark and deep, and in one line, violent (“…she’s on the ground again”), Alex Kidd, hailing from Tucson, gives us a haunting performance that is heartfelt and sorrowful.

While there’s no winner in this song, especially for the wife and child, we listeners are treated to some very, very nice guitar work and gentle vocals. The slide guitar gives the song an even more desperate feeling, yet, captures a sense of hope. Slide guitar can do that, yeah?

I am looking forward to more from this artist. 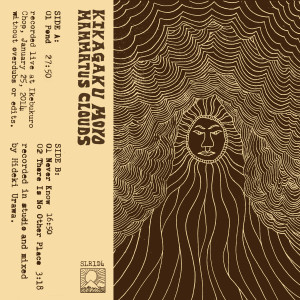 Kikagaku Moyo, from Tokyo, Japan, yes that Tokyo, Japan, comes to us via Sky Lantern Records in Tucson, and if you are looking for art music inspired by the psychedelic music of the 60s, grab your hookah, turn on your black light and get ready to be transported to the far reaches of the galaxy. Man.

Only in this genre does a track coming in at 27+ minutes constitute a single, but you know what? The percussion, Theremin, and sitars (yes, they had me at sitars), create a stunning and vibrant world of sound and dreamscape.

They call it experimental, but this group has got this vibe down cold. 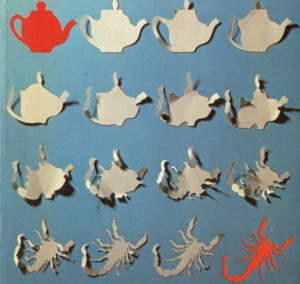 These cats from Salt Lake City are straight up indie and a breath of fresh air. 90s Television is much like, uh, 90s television. Comfortable, fun and something you want to see, or in this case, hear over, over and over.

“I Don’t Care”, as the title alludes to, is the angst of pretty much every jilted lover ever – she/he is gone and well, screw it, I’m gonna do something else tonight even though my mind will be completely focused on her/him. Fun stuff. But just to be sure they weren’t a one trick pony, I headed on over to their band page and I was pleasantly surprised to find they have more than “I Don’t Care” up their sleeve. I suggest you do the same and you’ll care to listen to more.