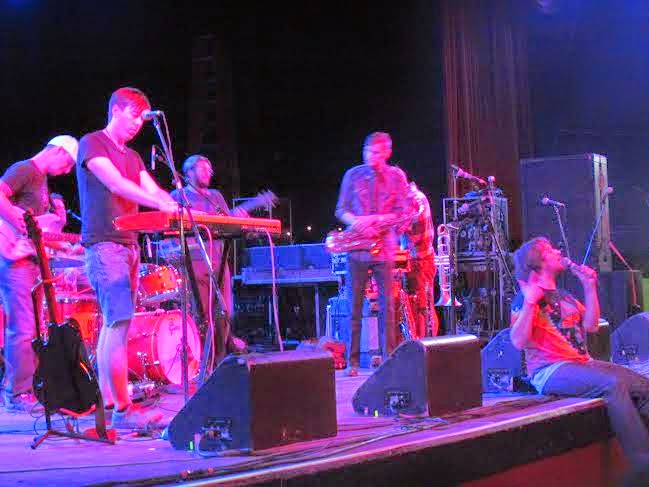 Fans who packed The Marquee Theatre in Tempe caught a great double feature, cheering on the funk-master George Clinton as well as local openers Captain Squeegee from Mesa. The two groups had styles all their own, but each left the crowd cheering for more.

Danny Torgersen, lead vocalist and trumpet for Captain Squeegee, led the group through their phenomenal set, including tracks from their newest album, To The Bardos! The crowd was thrilled during their whole set, but once Torgersen put down the microphone to return to his trumpet to hit the band’s last note, the venue seemed to lose control altogether.

When he went out into the crowd after Captain Squeegee wrapped up their performance, Torgersen was instantly met by fans ready with hugs, high-fives, and congratulations.

Torgersen has played The Marquee Theatre many times before with Captain Squeegee, often booking an evening and recruiting other local groups to open for them. But not tonight – tonight the venue called him about opening for Clinton. 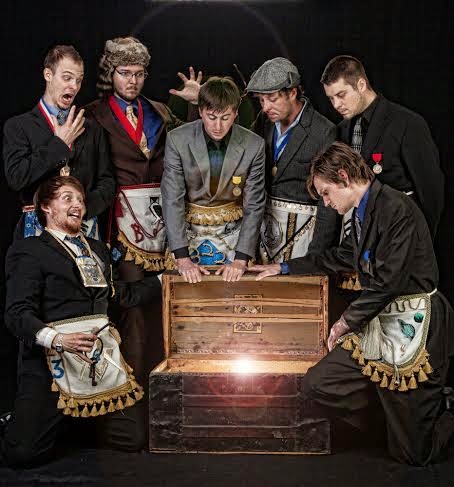 “This George Clinton show has got to be the biggest show in the last 4 years for me,” he said. “It went great; it’s always nice when people dig it as much as they did. Clinton personally reviewed our material and confirmed his slot. That’s huge! I mean, George Clinton invented funk. I kept fantasizing about him letting some of our horns onstage for the finale.”

Torgersen was thrilled to be lined up to open for Clinton. He said that like Clinton’s group, Captain Squeegee is very unique, and finding groups to play alongside can prove tricky.

“I don’t really try to describe Captain Squeegee as a certain kind of band,” Torgersen said. “I just let other people describe it. I don’t really care what genre we are – just making sure what’s in my head matches the band’s interests.”

“It’s kind of like how the Olympic torch is carried,” he said. “You don’t know the first few people, but the fire is burning, so you may as well run with it. It’s been called a dynasty, a legacy of sorts.”
Torgersen is excited how everything has started to fall into place over the last few years. And the biggest part of their success is their fans. 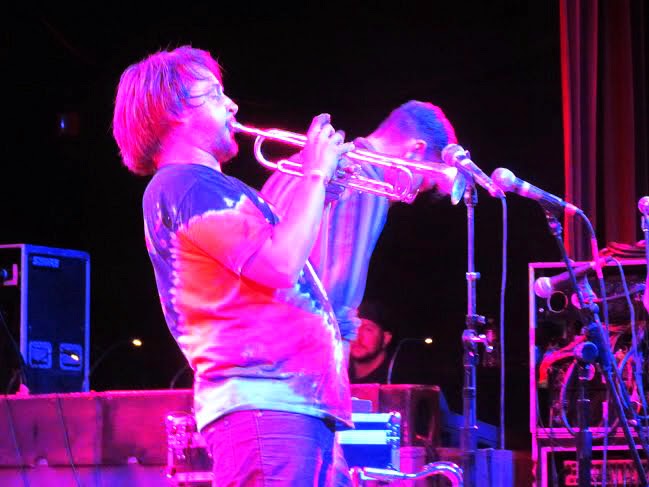 “We’re trying to develop a cult following – one hundred true fans are worth more than a million likes on Facebook,” he said. “True fans are who really matter. As a band, we really try to hang out with our fans. A lot of people gripe – they just want fans to materialize. Maybe they’re not big fans yet, but when they hang out with me, and I drive all the way across town to drop off tickets for them, and then they see me onstage… It really clicks. It makes all the difference.”

Torgersen said Captain Squeegee’s new album is by far their best yet.

“We’re really happy with it,” he said. “The fans really helped us there – our fundraiser for the album raised over ten thousand dollars. Things are great – we’ve got to pump out a couple more records like that. We’ll never sound mainstream totally, but we’re starting to penetrate into mainstream music. It’s only going to get more accessible… but still maintain the weird.”

As a group, Torgersen said Captain Squeegee has an undeniable bond, especially after this tour.
“All I can say to the fans would have to be… I can’t wait to give you more. If you think Squeegee has taken it to another planet, there are other galaxies. We’re going to see some shit. We’re not stopping.”