Help Tobie Milford record Listen to the Trees Grow
Tobie’s first solo release, Alyosha EP, came out three years ago, but its effect is still staggering every time I hit play in my car. That’s saying something. Contributors not only help one of the year’s most promising projects take off, they can also score some original, handcrafted bonuses for their contributions like an “old-timey music box” or even a personal song. Learn more here. 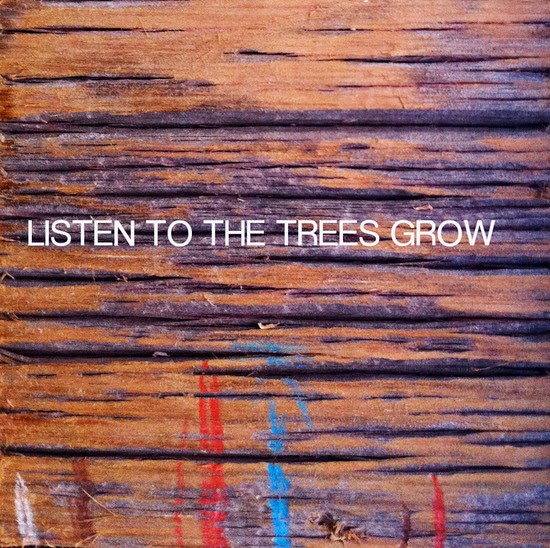 Sundressed Needs Wheels
Tours don’t just happen. There is a lot of planning and budgeting and negotiating for who gets shotgun. It costs the bands money that isn’t necessarily made back with drink tokens and the occasionally sold album. Sundressed is gearing up for a tour and they need a little help from their fans to make their road warrior dreams a reality. If that wasn’t enough of a reason, the band is offering some stellar incentives for your investment. Band merch, bootlegs, even a chance to name the tour van awaits worthy contributors here.

Rocknroll lives on and bands like the Oxford Coma are helping keep the fight alive. They’re working on a new EP set for release on vinyl, limited edition. Also in the works is a Midwest tour, but they could use a little listener support to get these exciting new projects off the ground. Remember, the vinyl edition (and the 2014 Tour Shirts) are limited so get yours before you’re buying it off eBay. More here.
Fund Run Boy Run’s Sophmore Album
This folk quintet has already exceeded their funding goals, but you haven’t yet missed your chance to get in on the Run Boy Run action. Contributions score early issues of the album or even a personal concert – if you live within 300 miles of Tucson. You’ll want to hurry because two of the five personal show slots have already been snapped up. Head here to learn more.

Local artist Jeff Pina has been hard at work on a new book in a new style for the creator of Dr. Oblivion. For his new project, an octopus and a gorilla join forces to solve occult crimes in Victorian London. For more about the project, or to order your copy, head here.

The Sting Chronicles: The Movie

Phoenix filmmakers have completed two seasons of their web series and now it’s time to make a film! If you haven’t caught the series, you can check it out here. Contributors can earn buttons, t-shirts, or even original artwork. Learn more and offer your support here.