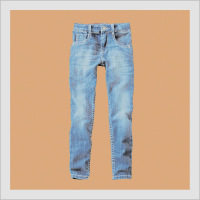 I can’t get enough of this pop ditty certain to have you hitting the repeat button an embarrassing number of times. Combining the beat and dynamics of vintage pop with a contemporary implementation of warm fuzz and electronica elements, Sam Means proves he can deliver a hit to get the kids dancing any time he damn well feels like it. Listen to “Found” on the 1-track single Blue Jeans here. Warning for those of you at work: “Blue Jeans” might bring on dancing beyond your control. 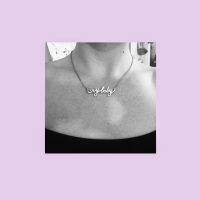 I was so excited to see the new official single from the Numb Bats’ camp floating around the interwebs. They made our list of Super New Bands to Watch more than a year ago and I’ve been waiting for the official album ever since. Post-punk with a distinctive grrrlie sound – and I say that because they opt for a feisty, singsong style that definitely divides them from the screech and shout of many other punk bands out there. Listen here. 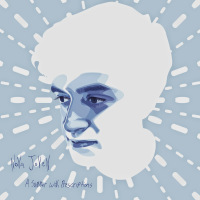 A Summer with Prescriptions

The two-track single from Nova Joven opens with “Make You Tough”, an introspective number considering the value of that which makes you stronger (or tough). There is an ambient quality to the mellow rock of Nova Joven; a chill, meandering, psychedelic musicality that leads the listener along the garden paths of instrumentation. Just turn up “Devil in My Name”, the second track, and let the layers envelop you. Listen here. 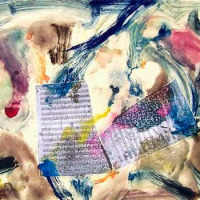 The mellow jazz stylings of Something Went Awry offers easy-listening that won’t put you to sleep in the company of others. Maybe it’s that electric guitar that kicks a little more than halfway through “Persona” that helps give the single its momentum. Something Went Awry puts the jam in jamband so if that’s not your thing, be wary, but if it is, this two-track release is for you. Listen here. 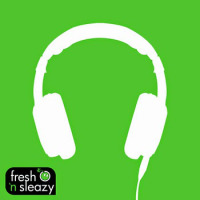 Okay, so if you follow us regularly (as you should), we first encountered Fresh ‘n Sleazy back in March wherein I acknowledged that the music-making-magic of Fresh ‘n Sleazy happens under the same roof where we run YabYum. That being said, guest appearances by staffers, friends, and the odd assortment people who happen through our HQ are also commemorated by these little ditties. You can hear the good times here. This is not a recommendation, just an FYI.