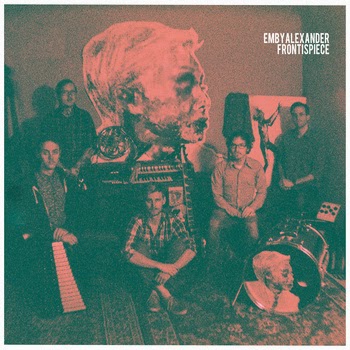 “Sleeping In The Library”

Claiming to be the SOUND OF PHOENIX, Emby Alexander (for right now anyway) might just be right. If “Sleeping In The Library” is any indication as to what is to come from their new album Frontispiece, get ready for a percussion-fueled, rollicking good time indeed. Part indie, part experimental pop, all fabulous, Emby is starting a Western US Tour on June 5th at the Crescent and plans on bringing “the sound of Phoenix” to at least 6 other states. Check out “Sleeping In The Library” and pre-order Frontispiece here. 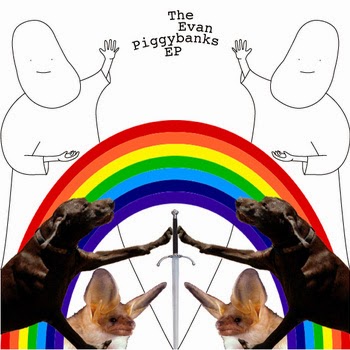 The Chihuahuas of Maryvale

One of the two tracks available from The Evan Piggybanks EP, “I Like Demons” is self-described as a “love song for B-Movie horror films.” And it is exactly that. With fun, macabre lyrics atop folk punk musical stylings, “I Like Demons” is quite progressive within it’s six minutes. I hope for more good things to come from Tempe’s Chihuahuas of Maryvale, you can listen to “I Like Demons” here. 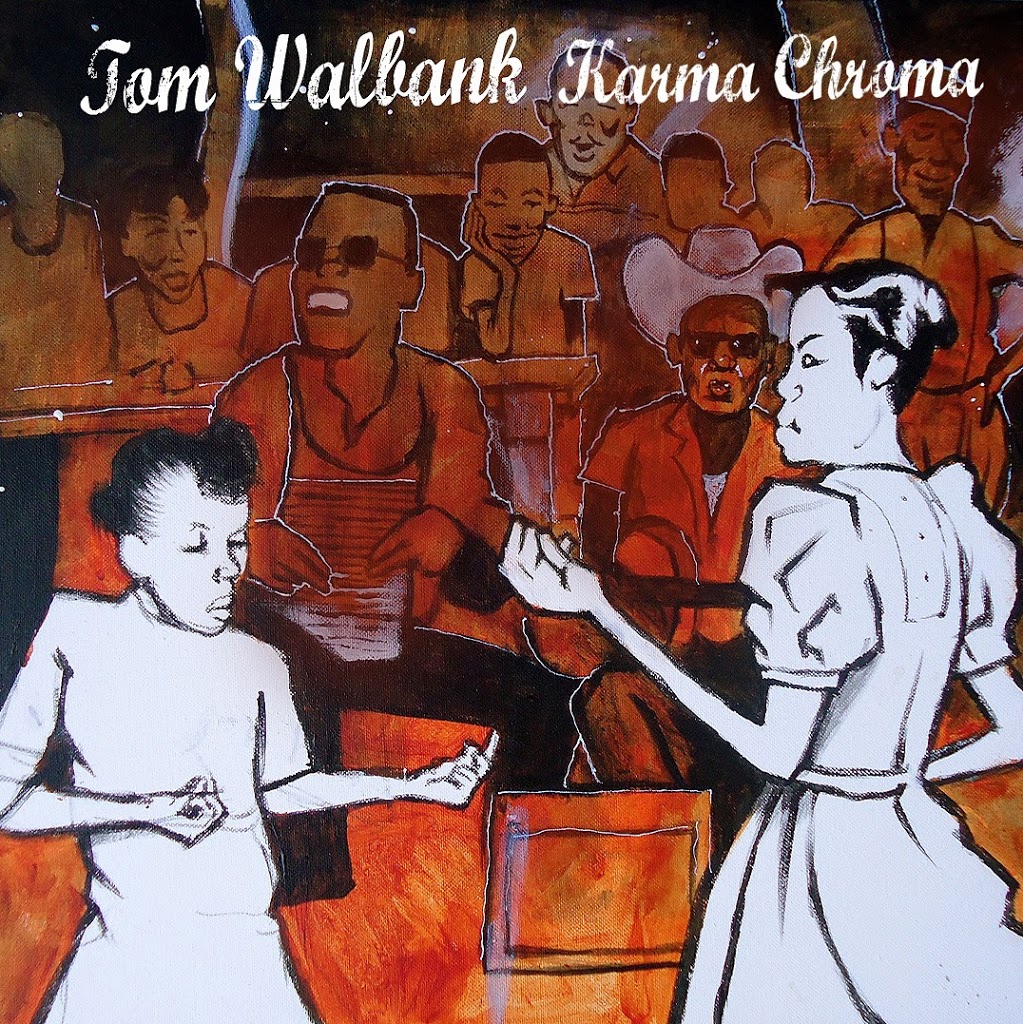 The latest single from Tucsonan bluesman Tom Walbank is a track I could just listen to over and over again. For those unfamiliar with Mr. Walbank, this multi-award winning harmonica player has been laying it down in Tucson since 2000. A singer/guitarist as well as sound engineer, Tom can lay down a mean groove and produce it well too! With “Karma Chroma”, Mr. Walbank tones it down considerably, just the haunting melody of the mouth harp and voices of the living behind it. Beautiful stuff, listen here. 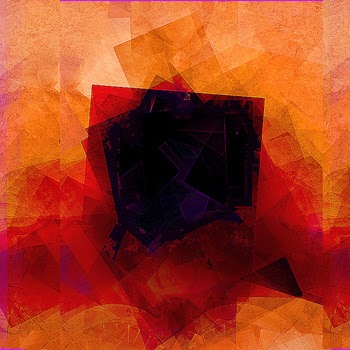 We first covered Aron Bron in our New Electronic Sounds article back in January of 2013 and, needless to say, Mr. Bron has been busy since then. With a multitude of tracks released within that time, Aron Bron is further capturing/defining his guitar driven, ambient take on electronic music. While most of Aron’s tracks are either undownloadable or very modestly priced, I enjoy that “XIS ARP” is $200 to add to music collection. Well played, Aron Bron, well played. Chill out to “XIS ARP” here. 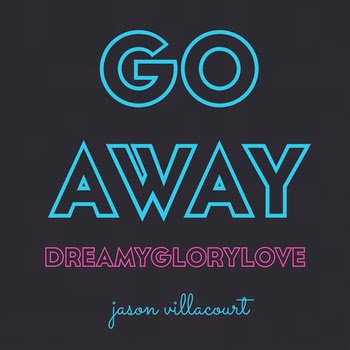 It honestly took me a couple listens before I got the message: “Jesus, you are my best friend.” Jason Villacourt has seeped his Babylon mystery religion into poppy EDM and I absolutely love it. Underneath the dark, slithering synthesizer of “Go Away” there also lay a deep, reverberating church organ backing the lyrics “You’re never gonna go away from me.” See what he did there? Genius. I wish Jason the best in all his endeavors and highly recommend listening to “Go Away” here.