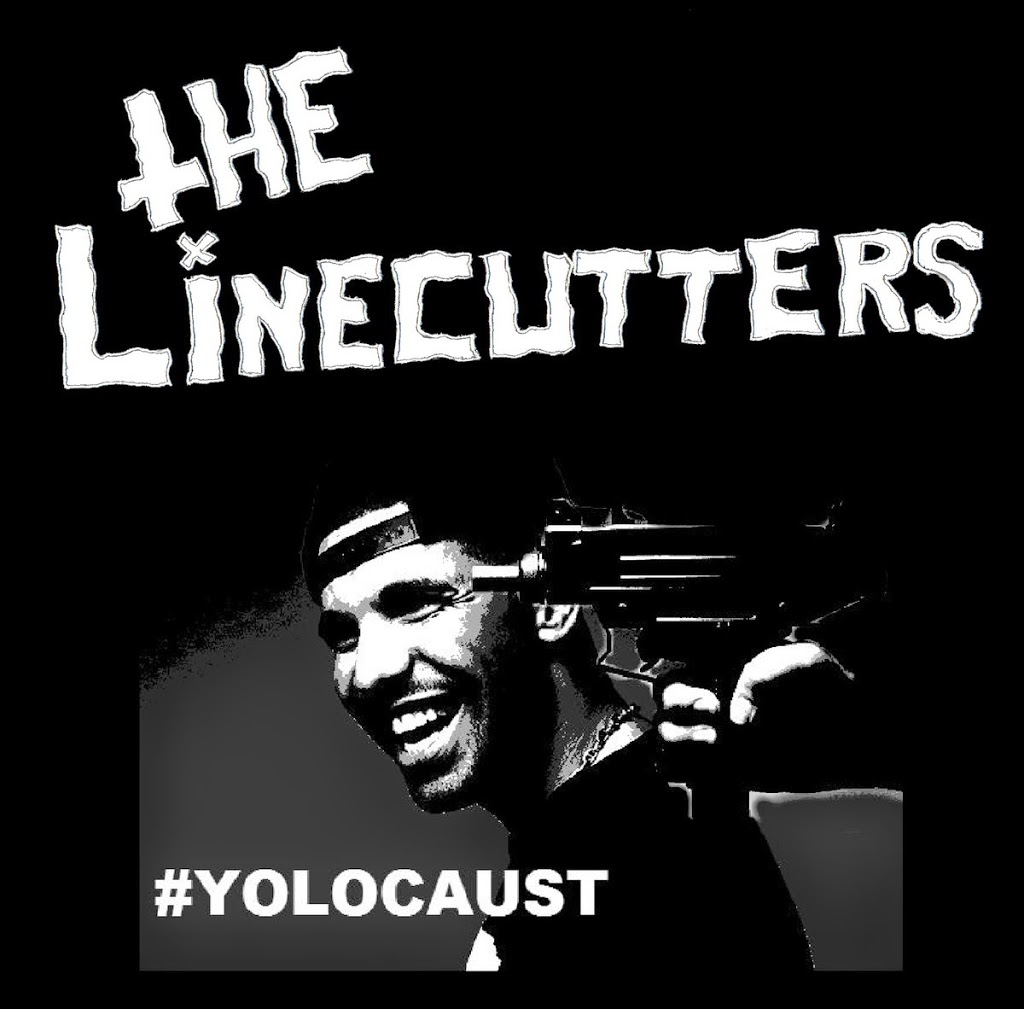 This three-piece thrash outfit is making waves before the members are old enough to drink to their successes. The Linecutters just released their first single in anticipation of their forthcoming EP, The Pirates of Suburbia. If “Yolocaust” speaks authentically for what’s to come from The Linecutters, their EP is going to be fucking rad. It’s true. Listen to “Yolocaust” here. 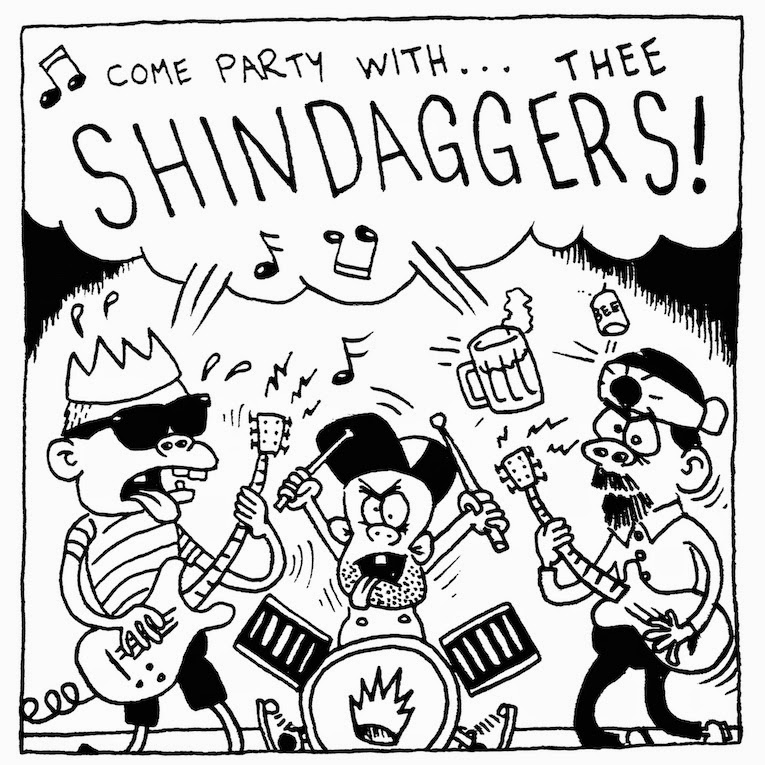 Flagstaff’s Shindaggers have been making punk music together since 2005 – that’s almost a whole decade of in your face rocking. In March, the band released a split 7″ vinyl release with two tracks of their spunky punk brand of garage rock: “Look Good Smell Fine” and “Lil While”. You can hear both songs (and purchase the digital downloads) here, but if vinyl is your thing, I definitely recommend ordering the 7″ featuring the Kickback$ along with the Shindaggers here.

The Hourglass Cats (aka THC) achieve that perfect, feisty fusion of reggae and punk to create music you can thrash, skank, or simply groove to – depending on which bag is yours. I first heard “Too Damn Rude” when Jeff Moses played the track on our monthly radio hour and had to go home and listen to it three more times. You should definitely check this track out for yourself (here). Dancing will be involved. 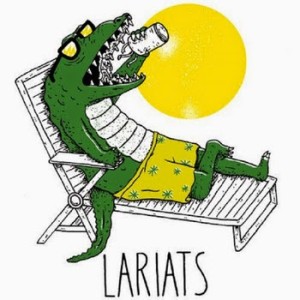 The anguished vocals of Philip Holman might leave the listener momentarily wondering if he’s yelling at you only to keep himself from crying. The Lariats definitely seem to emerge from the emo end of the genre pool in their track “Hartford Heffer”, but this Tucson five-piece packs some serious punkrock punches on this single: aggression, ambivalence, and maybe even some intoxication. Listen to the Beer and Sweat Sessions here. 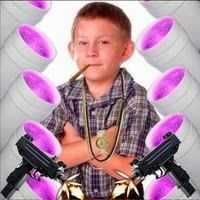 Recently, Tempe’s punk rock duo, Girl Blood, put out this stripped down track with the tagline “No drums. No guitar. Just bass. Fuck you.” And, they delivered exactly that. Loud, riotous, and so punk rock they don’t need your instruments. Listen to “Use You as a Mask” here and stick around for “Business Man”, a track they released earlier this year.