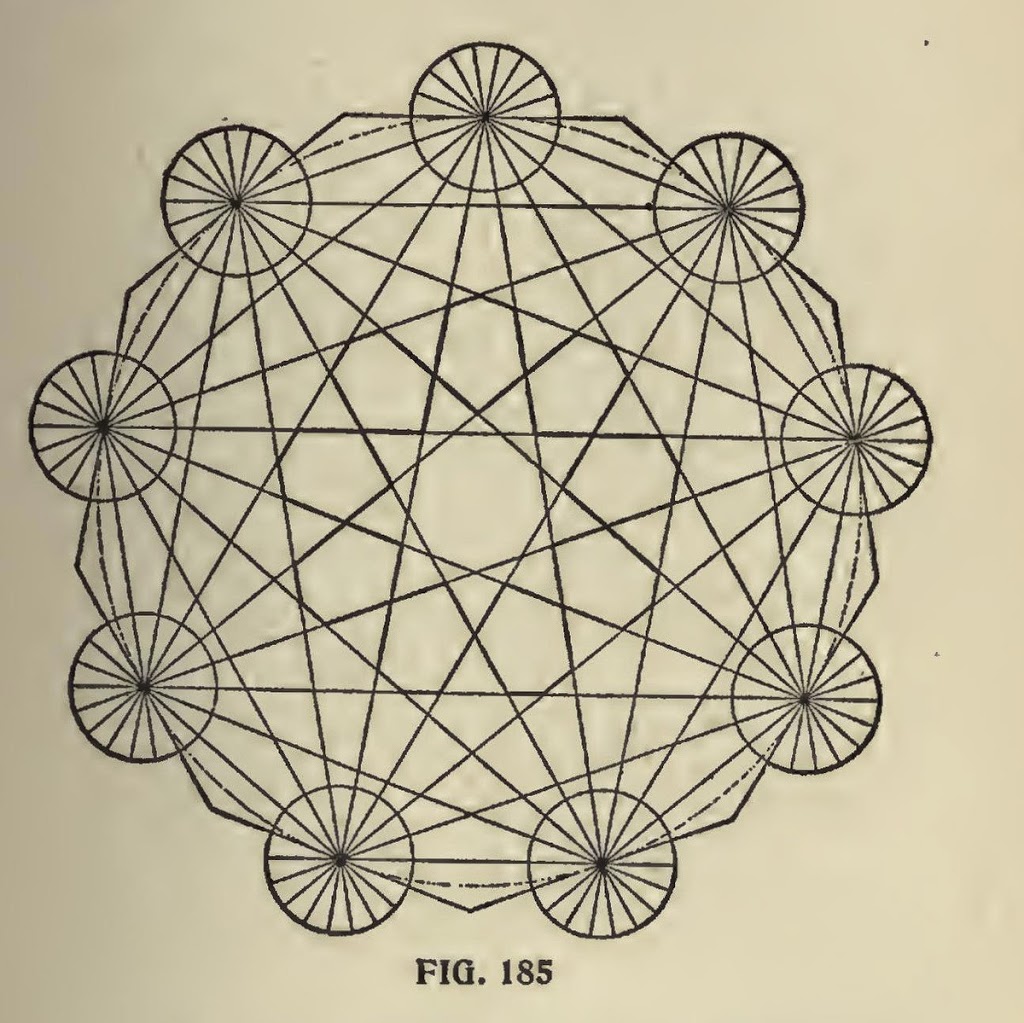 Ari and Her Banjo

Just like the name of the band implies, on The One-Upman you find only Ari and Her Banjo creating the quirky, earthen folk that enchants the listener from the start of “Diana”, the opening track. Ari Elena, singer-songwriter behind Ari and Her Banjo, has a voice weathered and salted and perfect for delivering ballads with the beauty and heartache of a drought-dry field foggy with dust. Listen to The One-Upman here and download for free. In addition to “Diana”, “Never Enough” and “Begging Song’ are stand out tracks for me, but this is an album you want to play straight through from beginning to end. 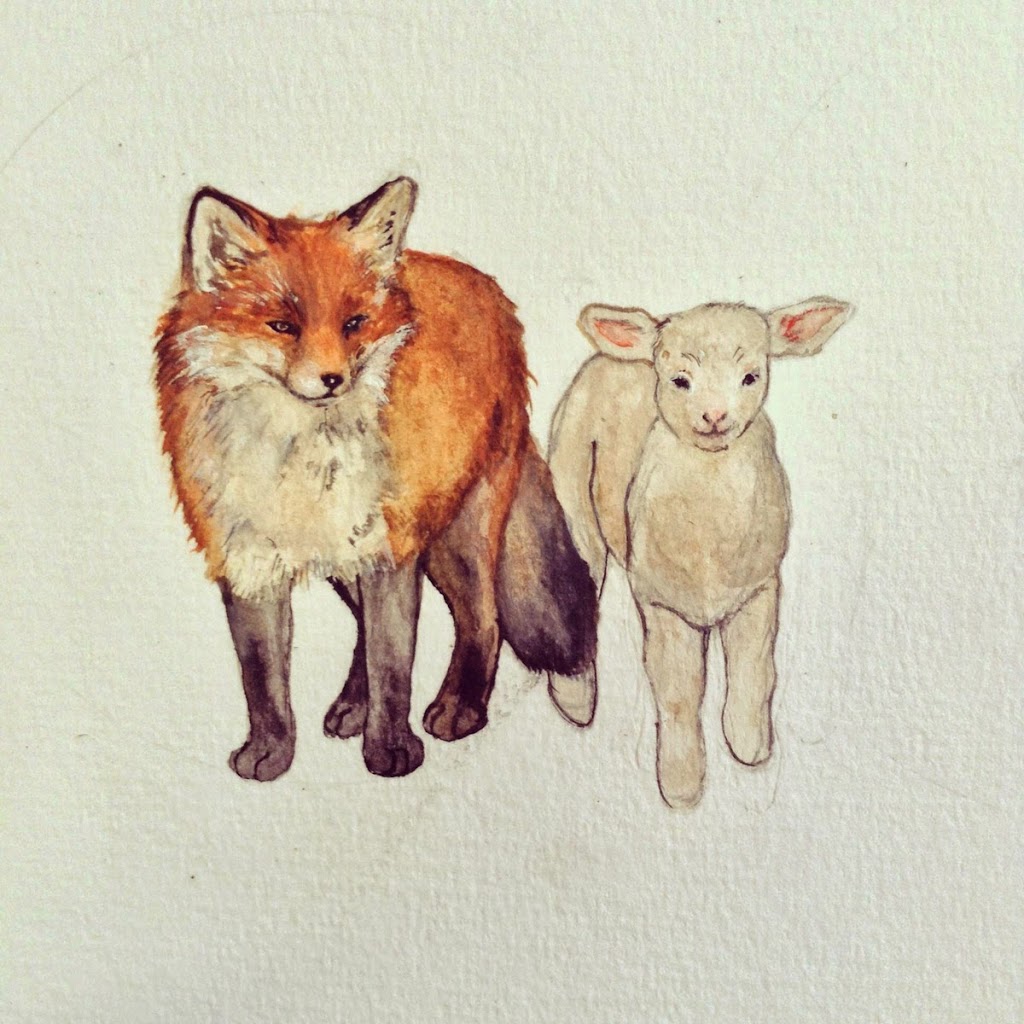 This five-track EP from folk favorites Old Hours came out last November, but we sort of missed it in the shuffle. It was only the excitement upon hearing about their new recording project – Even in the Sun – that we realized we might have missed one from the cousins turned musical counterparts. Thoughtful and moving, the music of Old Hours follows the Americana tradition and sets the perfect soundtrack for slow-moving summer days steeped in reflection. Listen to Timothy EP here and make a contribution. Remember, the duo is gearing up for a new album so every dollar counts!

Ever since Bryant Vazquez traded in his Flagstaff address for East Coast life, we’ve been missing that hard-drinking bastard. Thankfully, through the power of the interwebs, we still get a chance to keep tabs on what he’s up to, musically speaking. Demos brings us three new tracks from Bryant’s solo efforts. Last year, he swapped his guitar for a piano and these songs find him further exploring that instrumental effort. The songs have an East Coast, rainy day feel sent home to AZ like a picture postcard. Listen for yourself here and, while you’re there, consider further exploring the offerings of this prolific musician.

The “anti-folk” of Flagstaff’s The Radiant Dregs has a very individualized sound that takes a mellowed out version of indie-alternative musicality overlaid with distinctive vocals that are strange but somehow interesting. To be totally honest, the lyrics occasionally take a turn in the direction of neighborhood-creeper, i.e. “Scuffed Up Girl”.  Okay, sometimes the album just gets weird (just listen to “Everything is Illegal” or “Limits”) but the Radiant Dregs aren’t afraid to go after their own sound. We can get behind that. Listen to Wire here and consider purchasing the album.