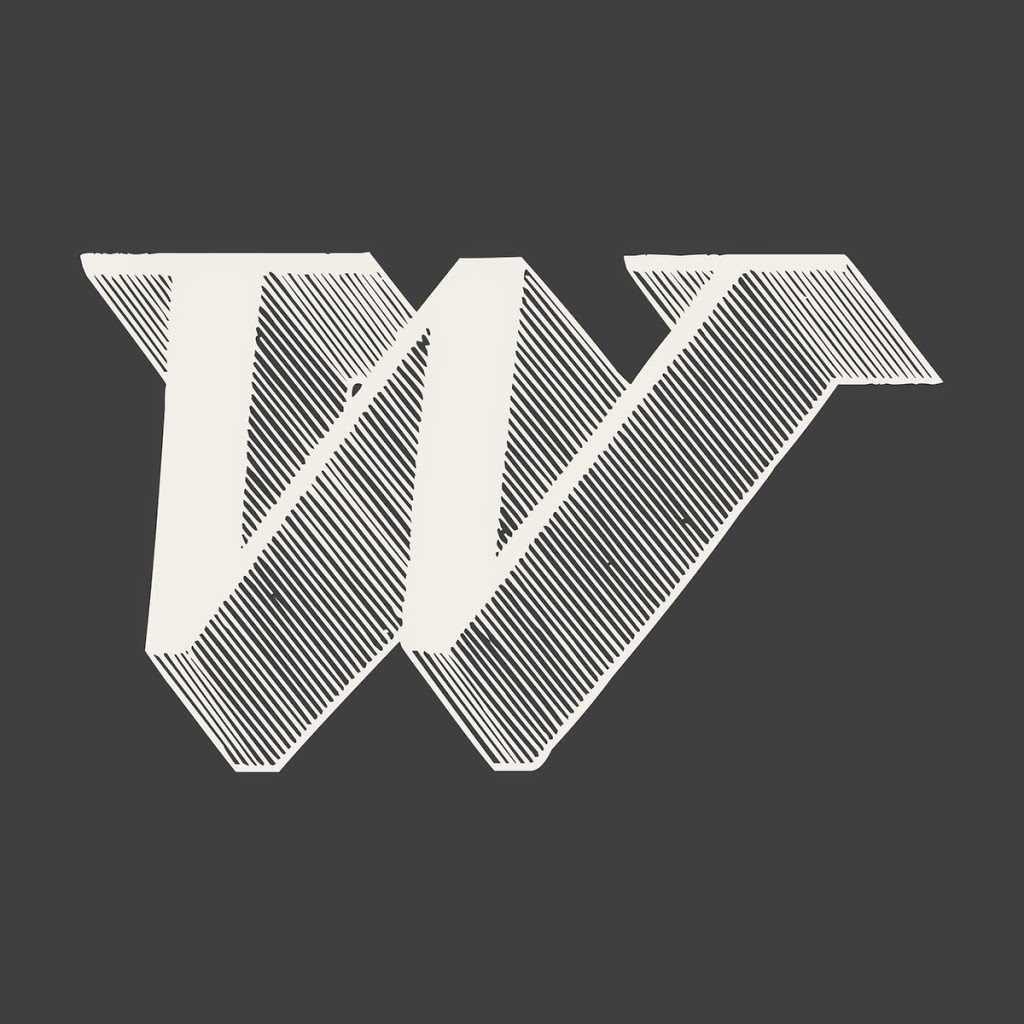 From the very initial interplay of instruments on the Wavelengths’ self-titled track from their self-titled debut, you know this is going to be a cool album. Maybe it’s the psychedelic surf sound co-mingling with a jazzy sense of movement. Or maybe it’s the organ. Either way, I was sold. I was turning up the volume before the second track, “Hot Box”, launched into the summery beach pop still stamped with that distinctive Wavelengths’ sound: something a little bit trippy with a distinctive vintage nod. I bounced around on favorite tracks, but right now I’m divided between “(Oh Man) It’s a Drag” and “Lenses”. Preview the album here and definitely consider making that purchase so you can score that elusive eighth track “Ikemad” and keep the album with you when the internet finally fails us all. 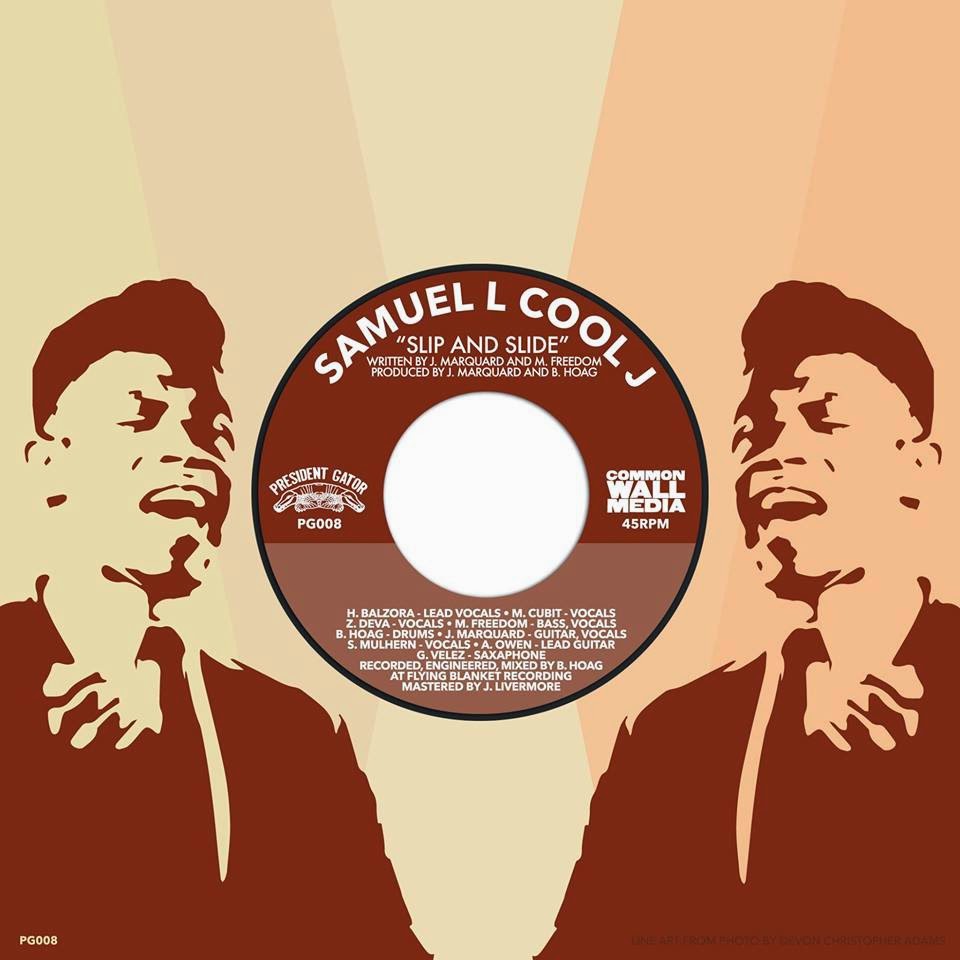 Samuel L Cool J has a hip and soulful sound that pairs perfectly with sunshine and beach vacations. It wasn’t that long ago we heard from the band when they released a cassette through Rubber Brother Records.  This time ’round they opted for slick vinyl for their single. “Slip and Slide” will have you shimmying around your swimming pool all summer long. You’ll be rushing to flip the record to hear “Killing Me” on the B-side. Samuel L Cool J takes retro seriously. They don’t throw the wrenches of modernity into the mix but maintain the fluidity of true homage, right down to the do-wop girls. You can preview Slip and Slide here or through Spotify. The album is available for purchase through iTunes here. 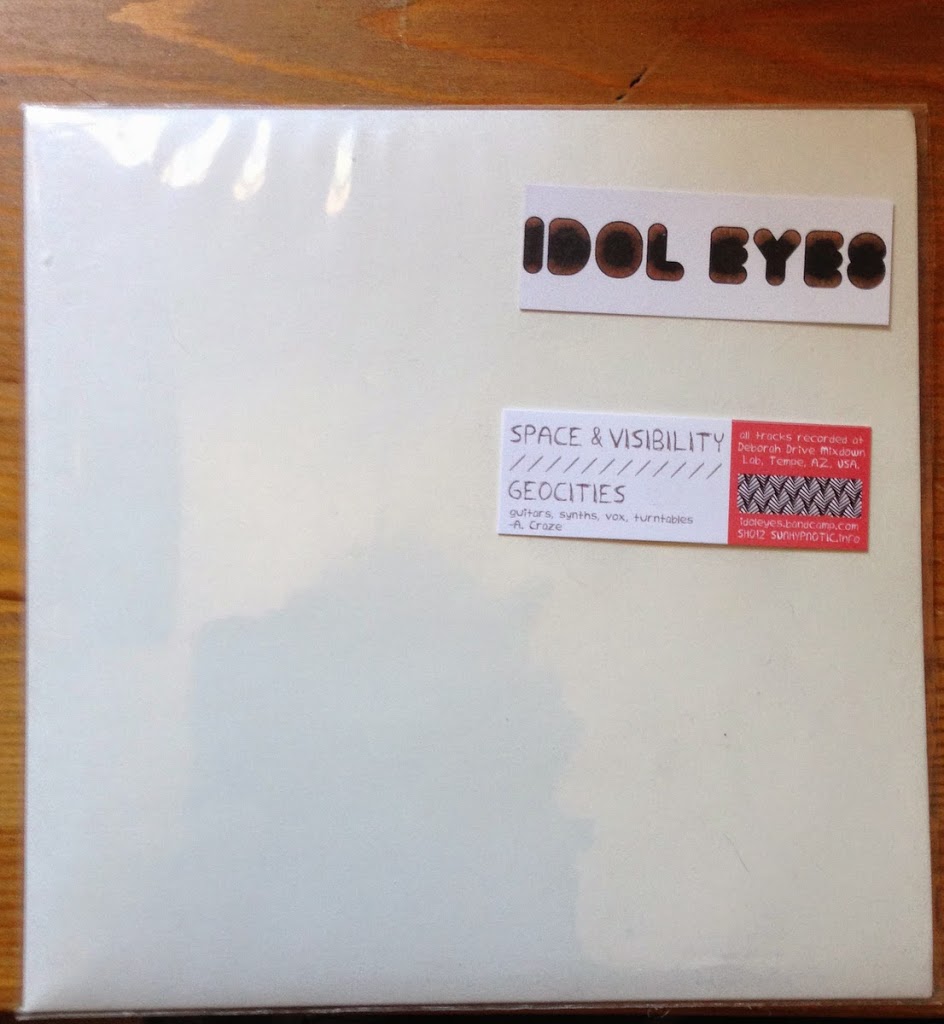 This two-track single from Idol Eyes is available on limited edition, lathe-cut vinyl and contains just shy of six minutes of experimentation with soundscape that is actually worth listening to. Really. “Geocities” was originally released by DEEPWHITESOUND on the compilation DWS100: One Hundred: Here, a Boundless Sound (which can be downloaded here). “Space & Visibility” has an ambient quality that moves the listener through dream space, changing structure and form along the way. The aforementioned “Geocities” embraces a livelier course through electronica, one that might set the soundtrack for Hunter Thompson’s Circus Circus adventures. Listen to both tracks here and score your own copy on 7″ while supplies last.