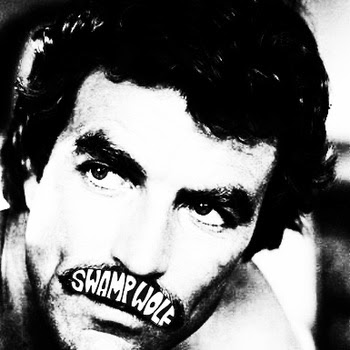 The thrashers from Flagstaff known as Swamp Wolf are set to release their new 7″ later this month, but you can already check out the EP through their Bandcamp page here. Distortion-heavy, black metal with a sense of irony, Swamp Wolf features such tracks as “Grocery Store Inferno” and “Stabbing to Declare Ownership”. Fans of the genre should definitely check out this release and plan on being at the April 24th release to score your official copy on 7″. Apparently, Flag is not just hippies. Swamp Wolf throws down so get ready to get yelled at.  You know you like it. 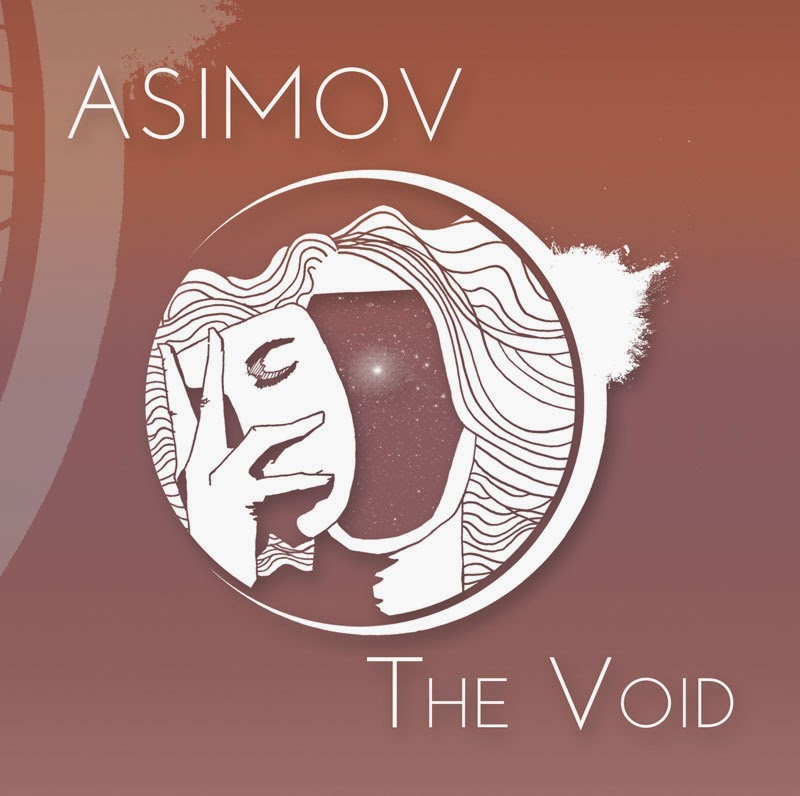 I’m a bit of a nerd grrl so I can get behind the post-apocalyptic, sci-fi metal of ASIMOV. Falling more to the hard rock side of the metal spectrum, ASIMOV has an appeal for fans of either genre. “Studebaker” is a favorite from the album and offers an exemplary sample of driving guitars and fierce rhythm section that help define ASIMOV. A power trio in its truest form, ASIMOV delivers on The Void. Listen to the album here and consider making the purchase. The band is trying to drum up distribution costs. Also don’t forget to head out and see the band live this month! 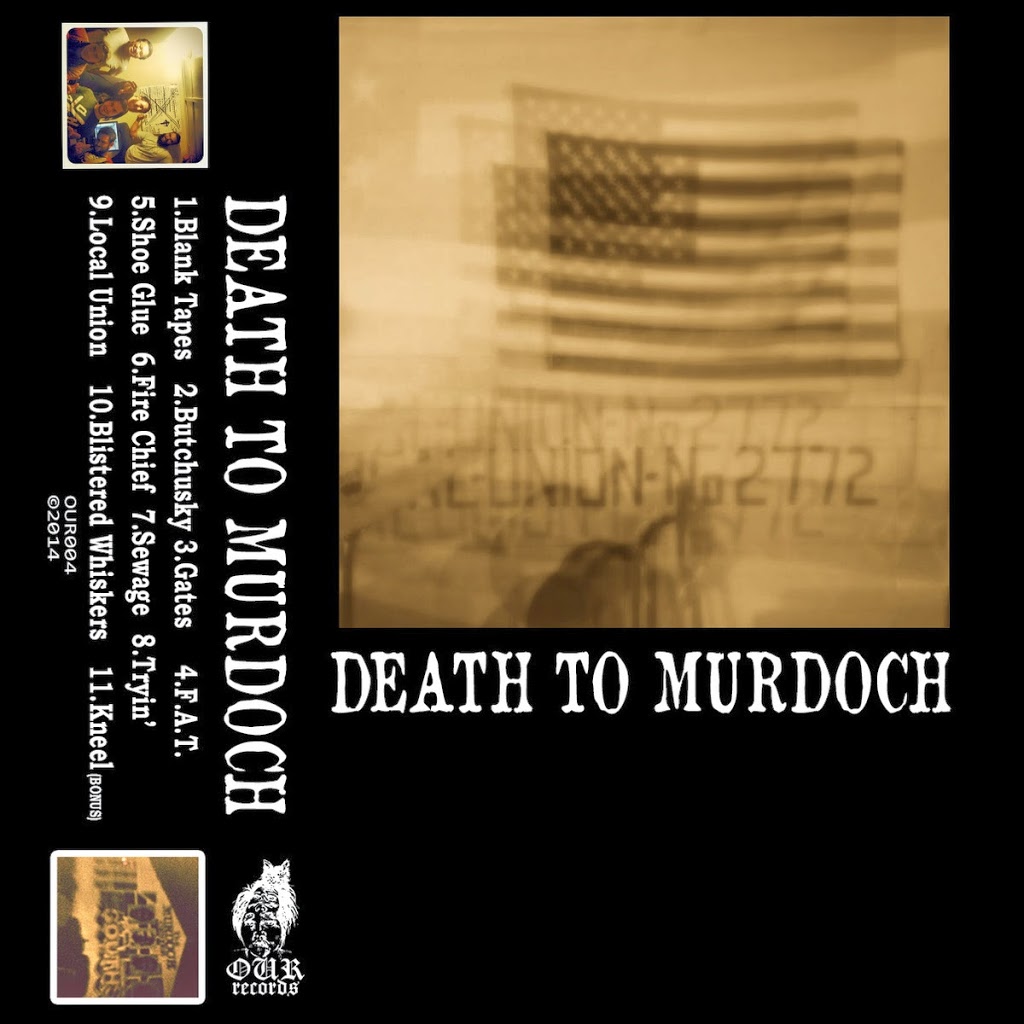 Death to Murdoch announced the end of Murdoch, the partnership project between Bryant Vazquez and the members of another Flagstaff favorite, Them Savages. None too surprising given that the Vazquez brothers set off for East Coast adventures last year. Death to Murdoch holds much more to the classic rock tradition, but it definitely has its moments of hard rock walloping. Brooding guitars and scream-sing vocals keep things gritty. Murdoch might not be making new albums but they did not go quietly into that dark night. Listen to Death to Murdoch here. 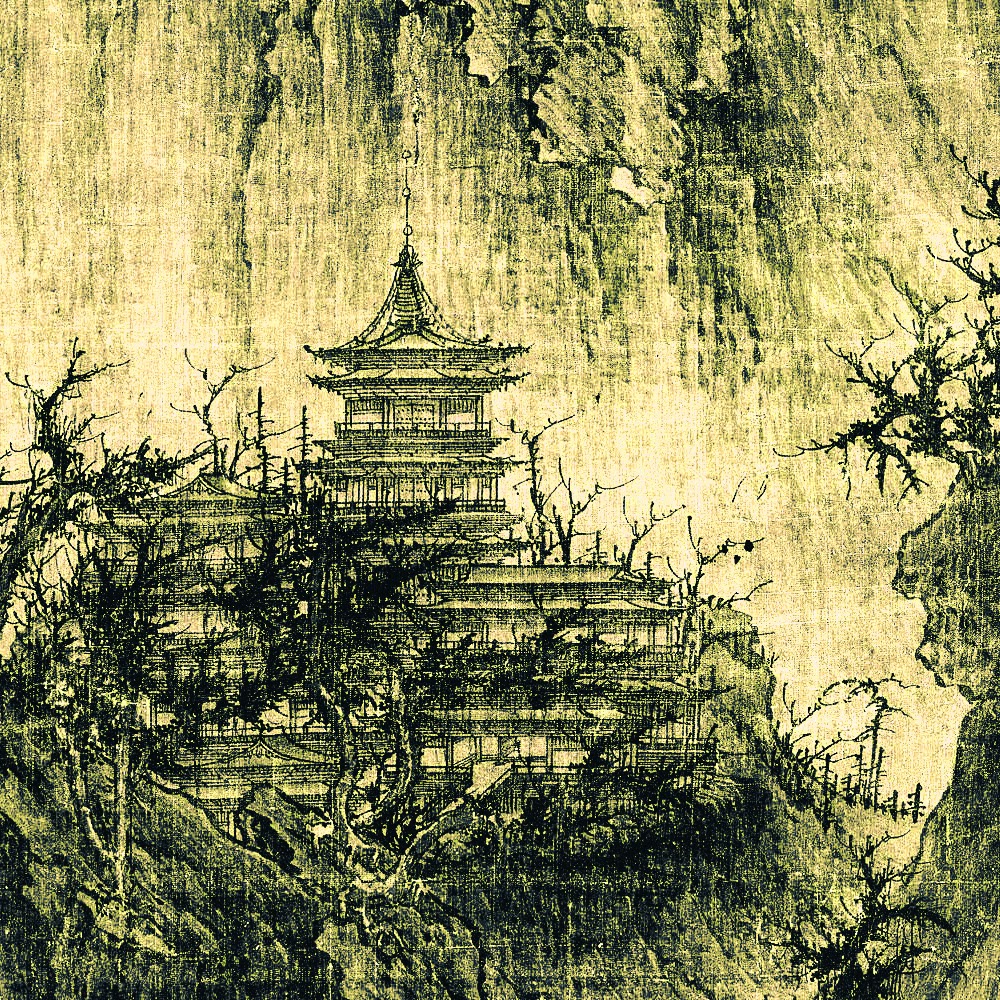 Instrumental metal from right out of Phoenix, Tempel offers dynamic musical arrangements that could easily be used as the score for some super intense horror flick. Or maybe even an adrenaline-fueled adventure movie. I could certainly see a guy diffusing a bomb to parts “The Mountain”. Or running from the knife-wielding Himalayan Mafia to “On the Steps of the Temple.” I don’t mean to trivialize or commercialize the thoughtfully constructed post-metal of Tempel. I just mean to say the tracks are sweeping orchestrations that convey a strong visual element through their instrumental story-telling. Listen/Purchase here. 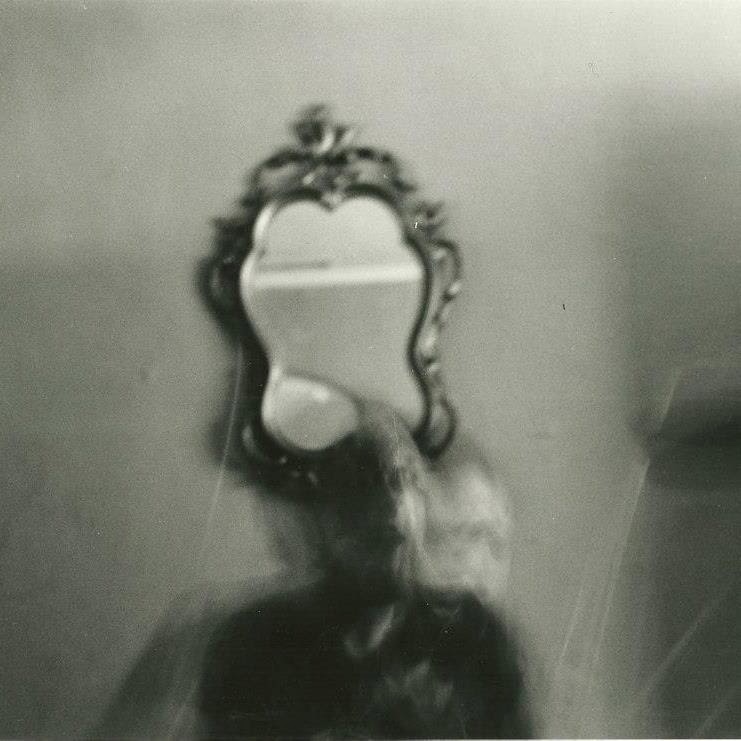 Prepare to be assaulted by from the opening of “Violent Thoughts” and the beating won’t stop for the remaining five songs. This is real hardcore. No sissy la-las allowed. If you can’t handle an elbow in the pit, you can’t handle Man Bites Dog. Who knew Tucson could get so aggressive? The band celebrated their tape release and tour kick-off at Topaz on March 18th. If you missed it, you haven’t missed the boat entirely. You can listen/purchase Man Bites Dog here.