AJJ just so happens to be one of my favorite bands, like, ever. “Children of God” marks the first single from Christmas Island, the forthcoming album from the band available for pre-sale here. And, as you may notice, the album art was created by none other than Suzanne Falk (another personal favorite).  I would make comparisons to illustrate my level of excitement but they would only embarrass myself and my publication. Super excited. Listen to “Children of God” here while staring at the album cover here. I just planned your weekend. 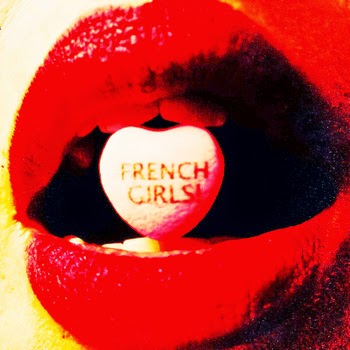 We’re all about the garage punk of French Girls so we were super excited to hear the single “He’s All That” because it holds the promise for a new EP from the band. Che Beret has just the right amount of growl to deliver the line “Yeah, he’s one hot dog,” to make it sound cool. And that’s what this band is, totally cool. They always deliver whether it’s a solid live performance or that hook that stays with you for days. Listen to “He’s All That” here. 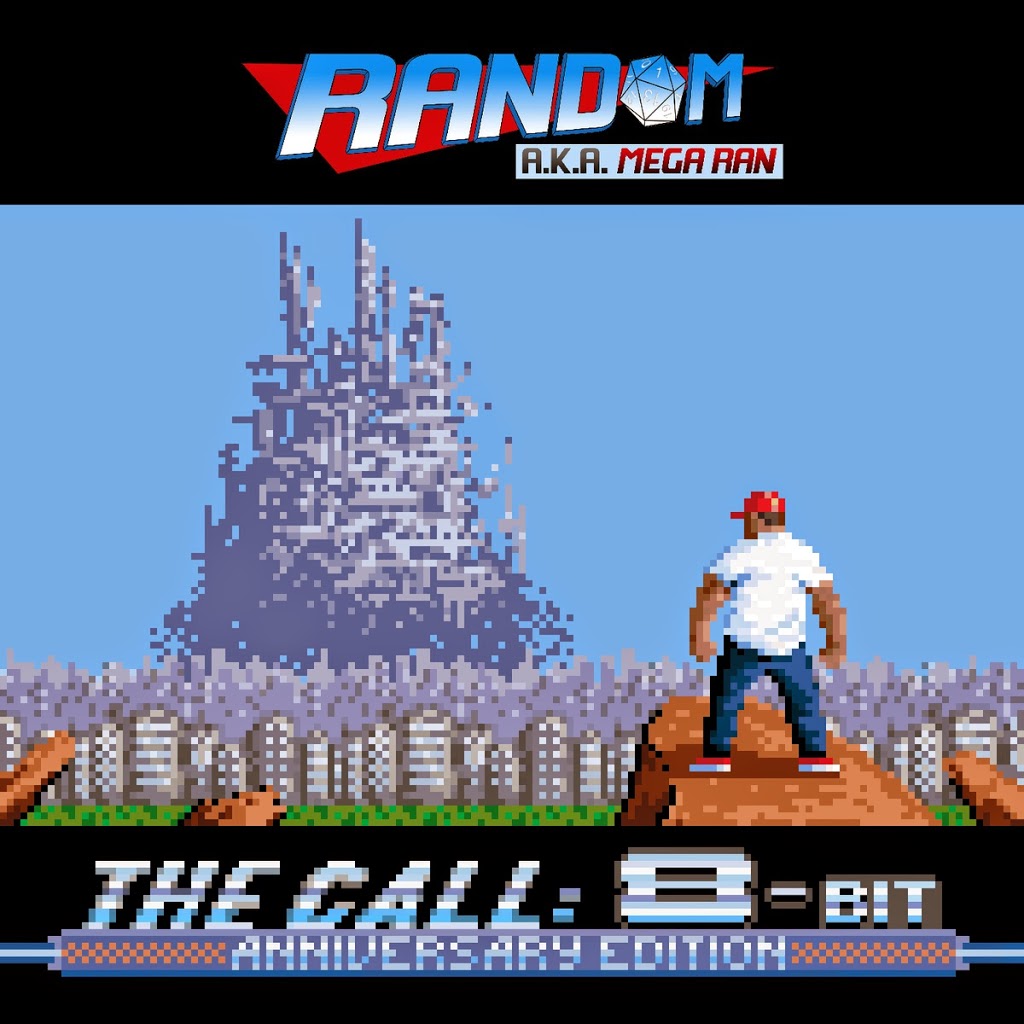 It was eight years ago that Mega Ran released his debut album, The Call, and the artist is marking the occasion with The Call: 8-Bit Anniversary Edition. The re-release features 8-bit remixes by Klopfenpop (and one by DJ DN3). “Raze the Bar” is the first single from the new album, set for release on April 30th. Listen to the track here and make sure you place your pre-order for the limited edition vinyl. 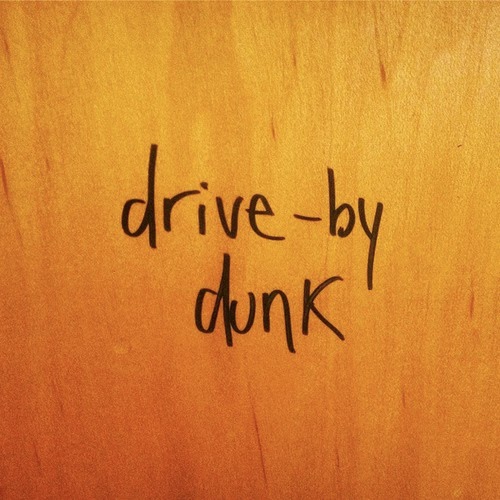 “Woe is Me (Caroline’s Wrath)”

I made an early Friday night stop at Long Wong’s in Tempe just to hear Drive-By Dunk perform live and was I glad I did. I not only got to hear “Woe is Me (Caroline’s Wrath)” live but I also got to hear the whole room sing along. Nathan Rose pairs poignant observations with sweet sounding melodies while Matthew Tanner drums in an arm cast, soon to be removed. Listen here. 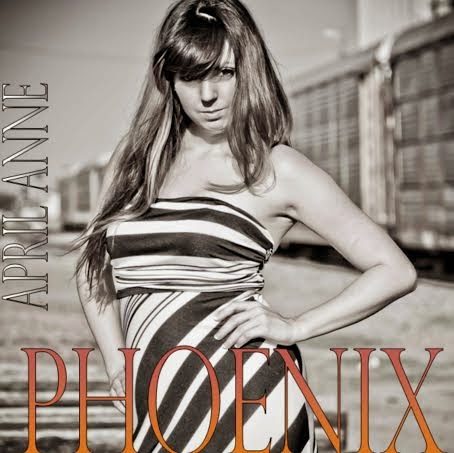 Phoenix’s piano-centric songstress April Anne has released a new single aptly titled “Phoenix”. I think this track shows real progress from the artist. Her whole dynamic as a performer is shifting in more powerful directions with “Phoenix”. Word has it a new album is underway so expect more singles to come. Listen to “Phoenix” here.