Something about Bradford Trojan’s vocals land him somewhere between Buddy Holly and an Elvis-styled lounge act. And we’re super about it. Especially when you pair his vocals with the retro-restyled music of Bradford Trojan, the band. The album opens with “Unborn” and I was reminded of another Tucson act we adore, Of the Painted Choir, for its throwback pop feel. That is, until the vocals kicked in, then the music became distinctly Bradford Trojan. Bradford Trojan has been making the music rounds for some time. Delve earlier tracks through his Bandcamp page to understand a little something-something of his progress over the years. This self-titled release is Bradford Trojan’s best album to date. You should definitely listen here and, while you’re there, purchase the limited edition CD. 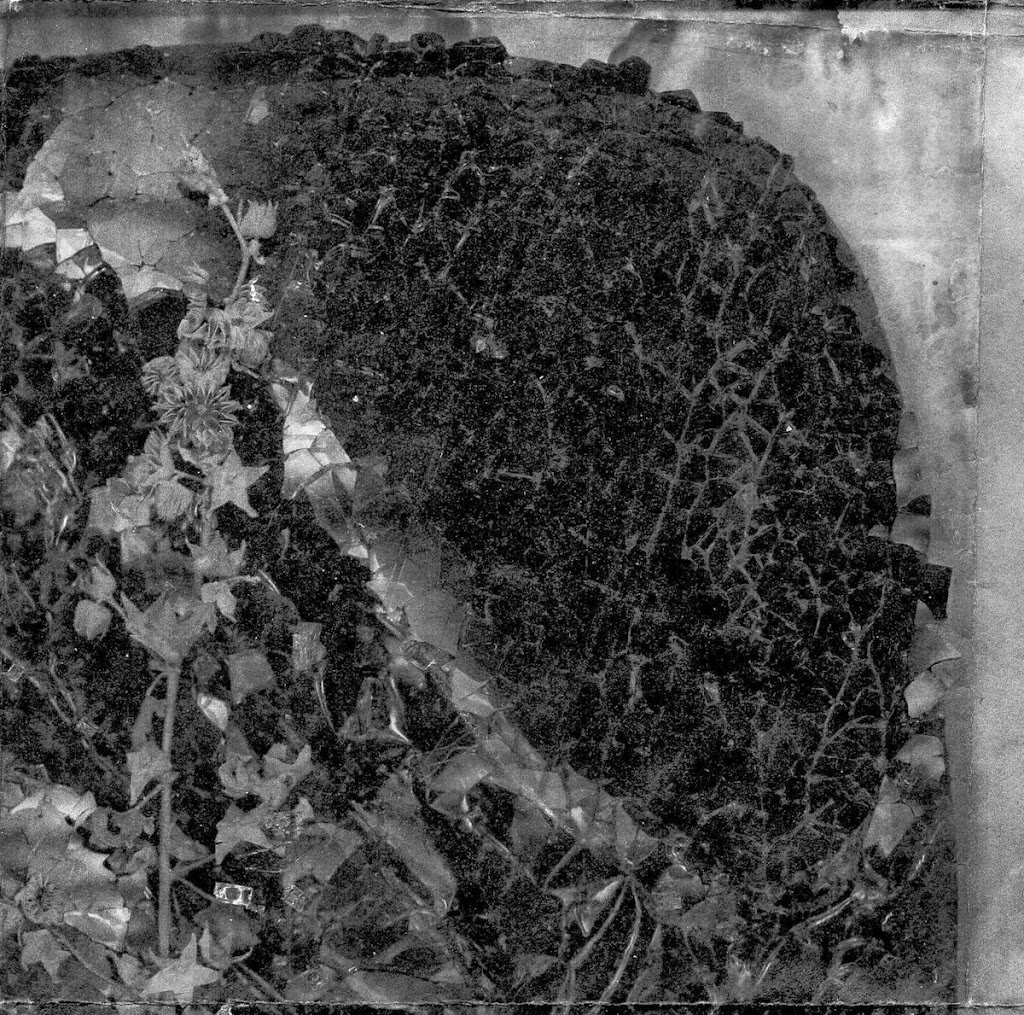 The mild ambient sounds of Sutcliffe Catering Co. is instrumentally driven undertaking that captured our fancy a while back. This 2014 release features some of the tracks we heard on their 7″ released last summer, Clermont/Andrea Del Sarto, and “Ponderosa White” also appeared on an earlier release as well. For fans like us, The Sendentary Life gives you a chance to reflect on Sutcliffe Catering Co., past and present, while newcomers can receive a comprehensive introduction to the band. Surprisingly, The Sendentary Life is less likely to induce trance than other shoegaze, electro-pop out there these days. It engages the listener. “Clean Rooms” is a personal favorite on the album but “Same Light” ranks right up there. Listen here.

This three track EP offers a new voice following the tradition of the singer-songwriter. Melodious and introspective, Kaylie Noelle has an earthen hue to her voice without any gruffness. Smokey, not salty. The song “Midnight News” opens the Rebel EP. The songs are not overly embellished which serves the EP in two ways. First, it adds to the overall purity of the sound, not quite lo-fi, but also not studio styled. Secondly, it keeps the focus firmly on Kaylie’s voice which is where it ought to be. Closing the EP is “At My Door”, a lovelorn ballad that holds to the rebel thread that connects the tracks. And, I’m referring to the lyrical allusion rather than actual fist-pumping riot music. That’s not what you’ll find here. This is a subtle, internal revolt. Listen here.