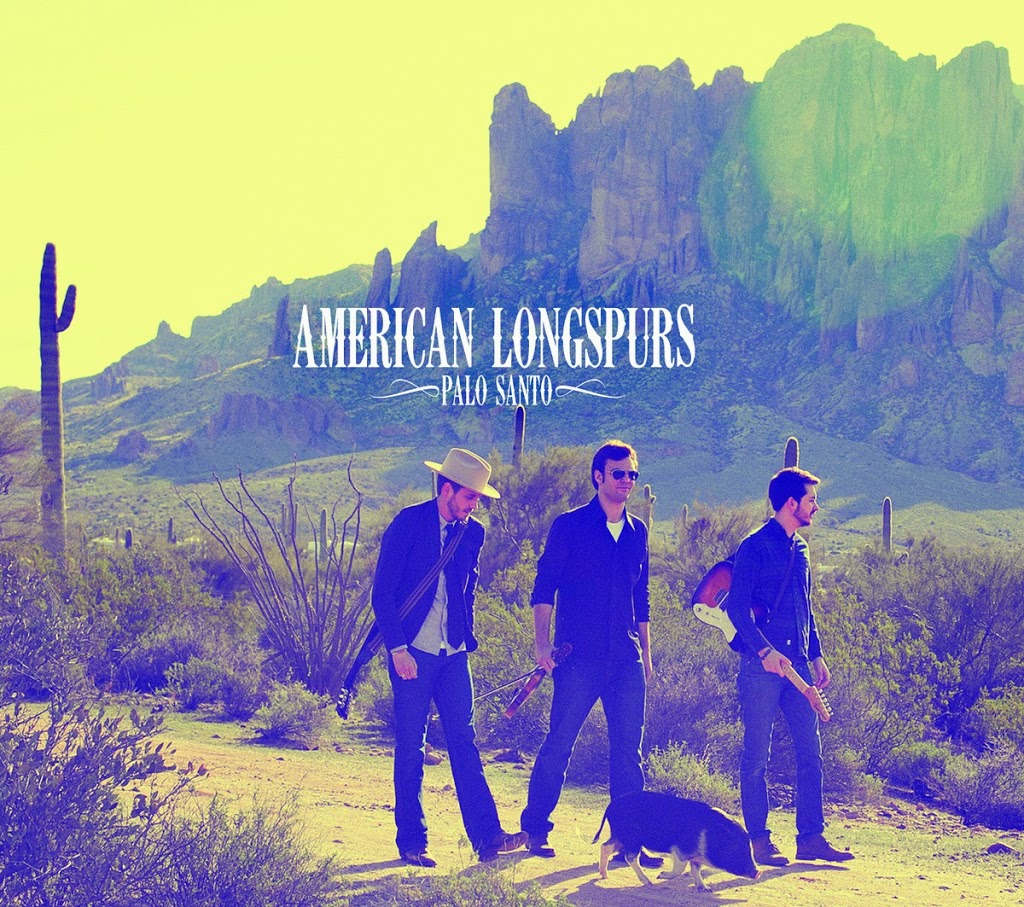 The slight twang of the vocals and steel on Palo Santo offer a decidedly Western sensibility to the down home Americana of the American Longspurs. Zachary Tyler, Crew Switzer, and Chester Carmer are the trio of talent behind the band. The album opens with “The Truth” which sets a moseying pace through rocknroll country. Favorites from the album include “San Antonio” and “The Good Fight”. If country is your thing, I recommend checking out Palo Santo here. You can catch the band live at Country Thunder on April 11th so fans should plan to head out for a rollicking event.

If You Don’t Have Anything Nice to Say, Don’t Say Anything At All

This band out of Chandler just crossed our radar and I’m certainly glad they did. Stripped down Americana with a nod toward early folk rockers like Big Bobby D and Townes Van Zandt, If You Don’t Have Anything Nice to Say, Don’t Say Anything At All has a mellow, thoughtful style that counterbalances simple melodies with lyrical involvement. They lay out some heavier guitar work on tracks like “I Didn’t Come Here to Die” without disrupting the overall effect of minimal instrumentation. Listen to Hagearty’s V-Day release here and decide for yourself. 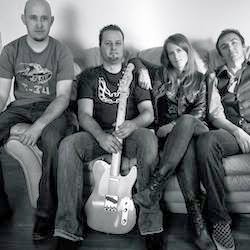 The debut EP from The Delta Fifths serves up Americana with bar band style, something a little grittier and a little more rocknroll than other styles within the same genre. Opening with the title track, The Delta Fifths merge rock and alternative country, but by the second track, “Coochie Smith”, the band’s bluesy side makes an appearance. Sometimes the band has a difficult time walking that fine line between rustic and untrained, something to keep in mind for future recordings, but Let the Record Play is a great start for a debut recording. You can listen to the EP through the band’s Facebook page here.