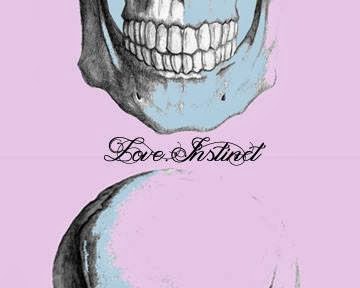 Fans of Banana Gun must be having trouble keeping still this week. After all, the long awaited follow-up to the band’s 2012 album The Elephant in the Room drops this Saturday and I’m here to tell you the rumors are true: their newest album is even better.

Love.Instinct kicks off with the fiercely rocking “Got Time” and the energy, while transmutable, never diminishes. This is not quiet sittin’ music. This is stomp your feel, shake your ass, get impregnated in a bar bathroom kind of music. And, as the album rolls into “Punk/Funk” (the second track), you’ll realize that this is serious rocknroll; blues-infused and grimy in all the right ways.

The band opted for some changes to the way they recorded their previous album. Rather than separately recording each element, Banana Gun recorded as they perform; together. Curtis Grippe of STEM Recording undertook the engineering which still manages to maintain a crisp studio sound but with the added bonus of the gooey interactive band energy delivered at live Banana Gun performances.

Bassist Ross Troost and drummer Ian Breslin keep the rhythms driving while guitarist Nic Dehaan and saxophonist Kyle Scarborough add that thick Banana Gun musicality. Solid performers, every single one, and they really got to flex their musical muscle on this one. Singer/guitarist Kevin Loyd has a vocal style all his own and perfectly complimented by the constructions of his bandmates. Bluesy, almost visceral with its slinky growled notes and deep tones, Loyd’s voice should have its own following. Maybe it does. Tracks like “Cats and Dogs” really give vehicle to his talents on Love.Instinct.

“Mirror, Mirror” is the first single off the album and a favorite on a record filled with new favorites. I must admit I’m rather partial to the softer, but not quite soft-spoken, musings found on “Broken Arm” and “Dynamite the Mountain”. Then again, songs like “Don’t Gimme No” and “Punk/Funk” have power to force the most idle listener into motion. The strange journey one undertakes on “Beautiful Undead” warrants some repeated listens as well. Really sink into Love.Instinct and, in sharing the advice Ross Troost gave me when he put the album in my hands, listen to it loud. Really loud.

I expect to see all of you at the Banana Gun release this upcoming Saturday, March 8th, at the Sail Inn. They’ve arranged for a stellar lineup to usher in Love.Instinct into your music collection. Joining them that evening are the Sugar Thieves, Dry River Yacht Club, Morning Theft, The Woodworks, The Pistoleros, and Japhy’s Descent. Be there or miss out big time. More info on the release show can be found here. And, as a teaser of the goodness to come on Love.Instinct, “Punk/Funk” can be heard here. 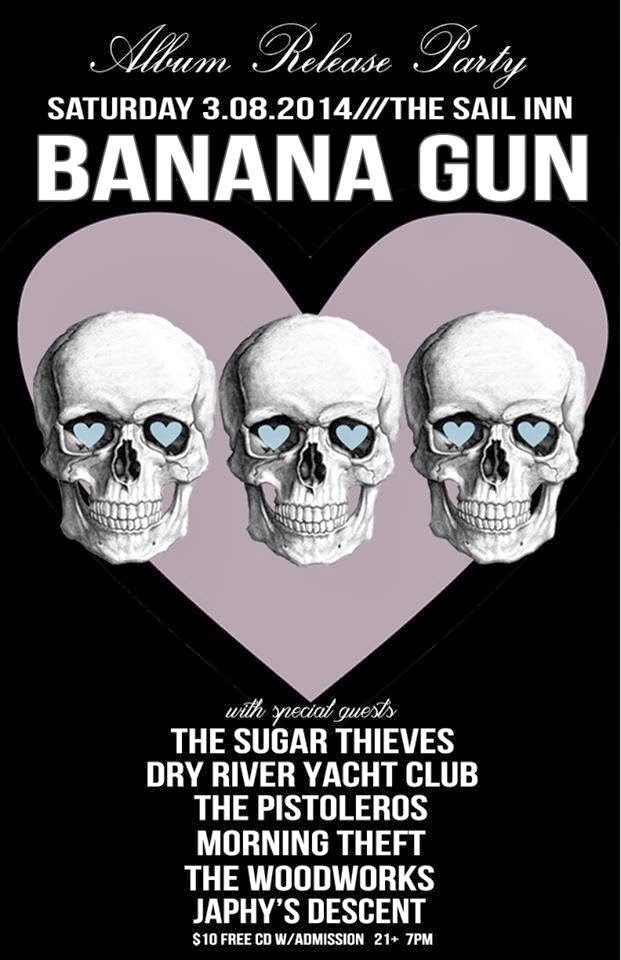