While this track might not be making an appearance on the forthcoming release from staff favorites, Small Leaks Sink Ships, you can enjoy the ambient instrumental release and its strange visual accompaniment here. And don’t forget to head out to the Last Exit Live on March 30th for the band’s farewell show where they’ll bid adieu to Arizona. 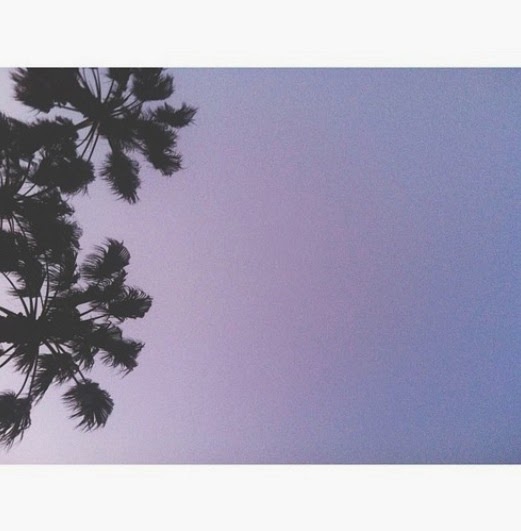 The acoustic indie rock of Taylor Upsahl has a warm and airiness that envelops the listener from the very first notes of “Sunflower”. The singer-songwriter occasionally releases tracks online through her Bandcamp page and I definitely suggest perusing through the selections available there for a better idea of this young songwriter’s talent in development. Listen to “Sunflower” here. 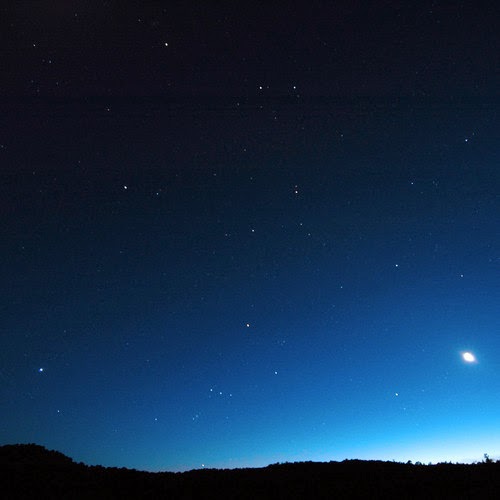 The harmonious melding of voices on “Untouchable” offers listeners their first opportunity to become enamored with the duo known as The Sweet Nothings. Brian Chapman and Lauren Rae Baumgartner combine singing styles like cars and oil, sweet and salty, the empowering and the enchanting. The Sweet Nothings contains two halves that, musically speaking, might not shine as bright without the other. Thankfully, they found each other and started recording. You can hear their earliest endeavors here. 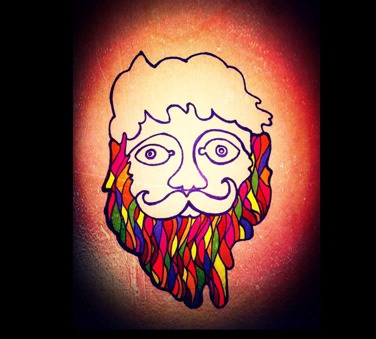 At the time of announcement of Sun Ghost’s retirement, I had word of potential future projects from its members to assist in consoling myself. Lead singer and principle songwriter Trevor Denton assured me that the creation of music would always be part of his life. And now we have the first foray into independent music making from Denton, a cover of “Royals” with a combined divergent push toward pop experimentation and a familiar effervescence that echoes back to Sun Ghost days. Listen to Denton’s take on “Royals” here. 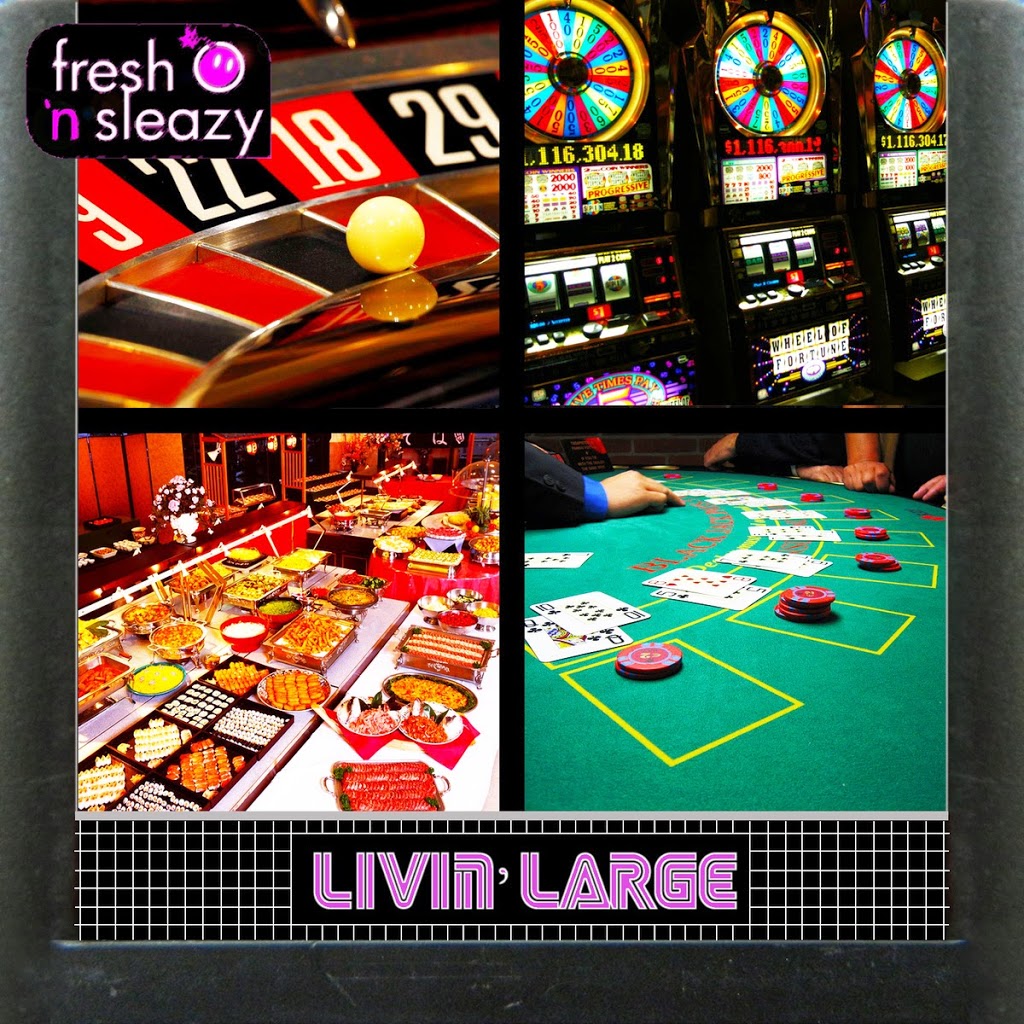 Okay, so I’m just sharing this track. I’m not actually commenting on this song because its creation takes place in the same locale all the splendor of YabYum occurs. That’s because one of our higher ups indulges his penchant for funny hiphop on off nights with his buddy, Toasty. In fact, just about everyone that was at HQ during the recording makes an appearance on the track. True story. Ridiculous or amazing or ridiculously amazing, you have to decide for yourself. Listen here.